NFL seasons can sometimes be remembered for coaches who risked it all by using young quarterbacks. When young quarterbacks make great performances, it’s always noticeable. Betting on youth, however, is risky and only certain coaches understand how that gamble works, and even fewer have acted on it. 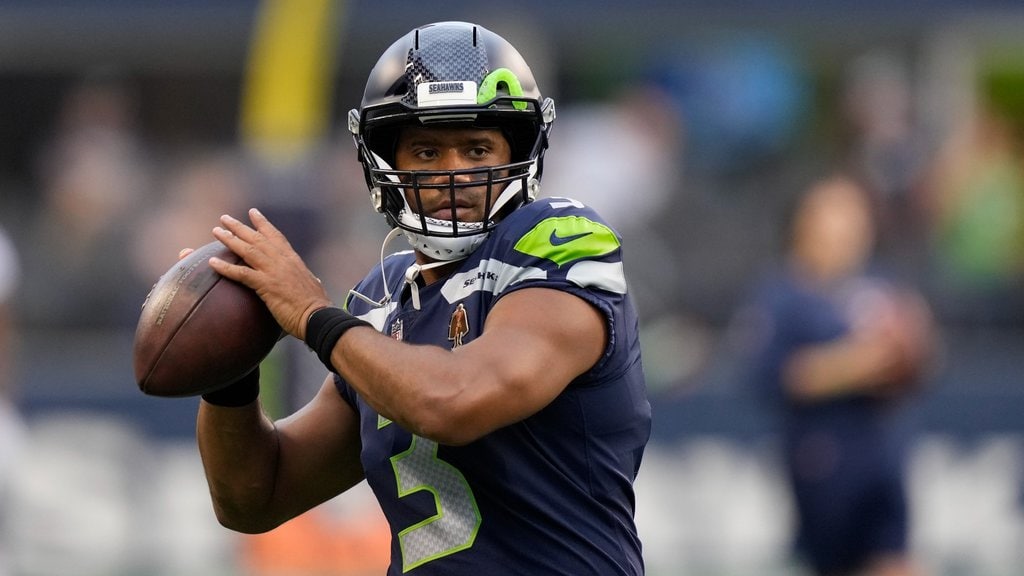 For all their tough talk, many coaches show themselves to be conservative and fearful of public blowback. They rarely make controversial decisions, especially when deciding on their starting quarterbacks. When that decision is made, a coach is almost always shielded from criticism if he chooses an experienced veteran, but it’s never very inspiring when he hands the team to a youngster. This is because it’s considered impossible to win in the playoffs and the championship without an elite quarterback. And yet, some coaches decide to go the hard way.

It seems that as coaches take more risks, the payoff gets greater and greater, as long as the gamble is a successful one. The risk was big when coach Pete Carroll sat Matt Flynn for rookie Wilson, who had drafted 75th and was widely considered too short to amount to anything in the NFL. Wilson impressed many and was named captain after only two weeks with the Badgers. He also set an NCAA record for most consecutive games with a touchdown pass. 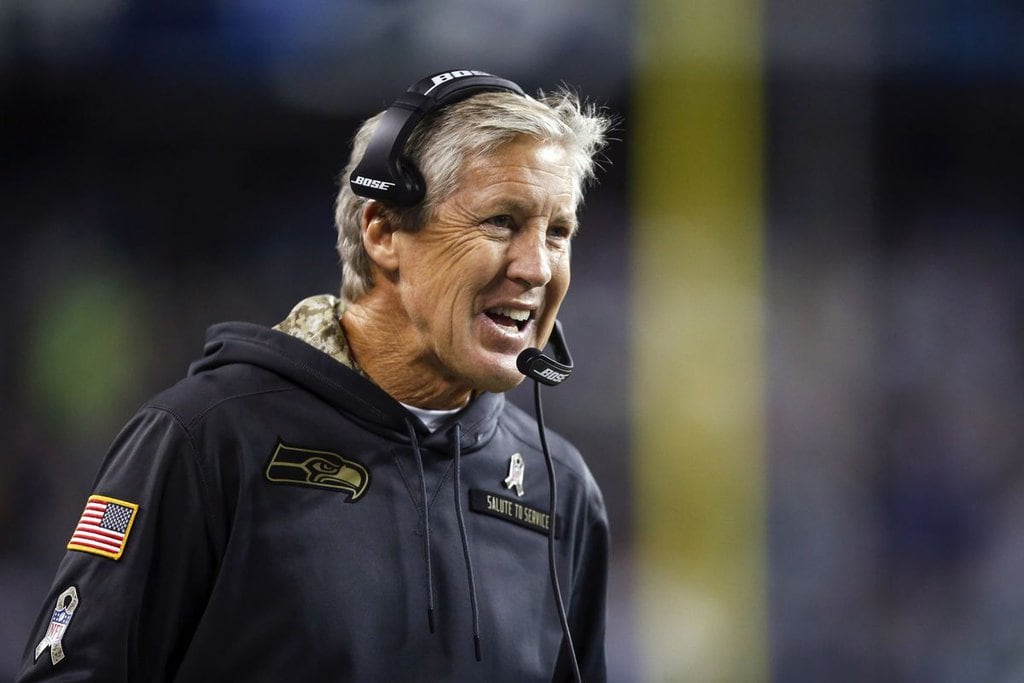 Wilson continued to hit every throw, and in 2011, only two of his 309 passes got batted down. Weinke also taught him to drive off his back foot and increase the velocity of his throws, forcing him to complete passes over the crossbar, making him one of the best quarterbacks. So, Wilson not only outperformed Flynn but showed that he had a bright future ahead of him. Carroll is one of those coaches who preach the value of competition, so he made a controversial decision but got results for it. 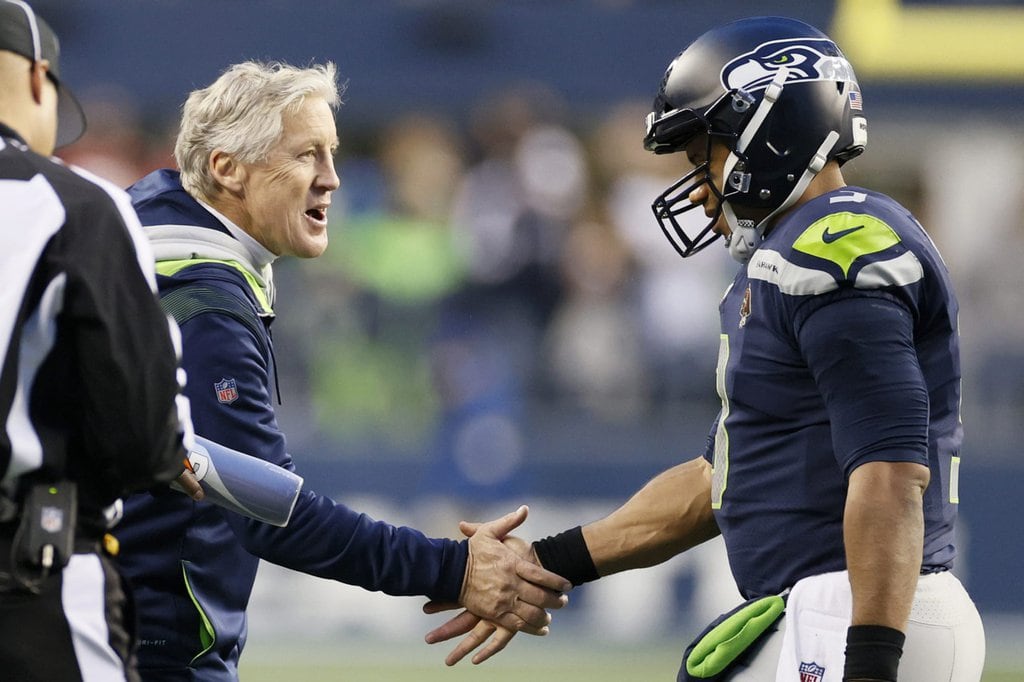 Wilson had guts and talent that were both obvious and overlooked. He came from a family of achievers with his grandfather Harrison Wilson Jr. being the president of Norfolk State and his father, Harrison III, being a wide receiver who camped with the Chargers. Despite being told he was too short since he was 12, Wilson was driven by the peace he found from not fearing success and he proved people wrong, thanks to a controversial decision made by his coach. Since his first great success, Wilson has defied the odds many times. Wilson has succeeded in bending the NFL game to his will with his precision and setting a rookie record with three consecutive games, where the passer rating was higher than 125.

College Sports Have Paid Over $500 Million to Fired Coaches

During the past eleven years, college sports programs have paid a total of over $500 million to ...

Are the Astros Out of Playoff Contention Before They Even Get Started?

The shortened 2020 MLB season is going to be one like we’ve never seen before. With so few games to ...