There is uncertainty in the air regarding the future of the NBA. The draft isn’t scheduled until October, but as there haven’t been any agency or team workouts, it’s hard to know where everyone is at. With several top prospects opting to stay in college for one more year, we’re looking at who were the big winners of the 2020 NBA Draft deadline.

With early draft candidates Luke Garza and Ayo Dosunmu returning to their colleges for another season, the Big Ten suddenly looks very competitive. Iowa looks like it’s going to be strong with Garza in the ranks, and Illinois has not only Dosunmu but also Kofi Cockburn returning. The Big Ten is looking like holding three top-10 teams from the beginning of the next college season with Iowa, Illinois, and Wisconsin.

If UCLA takes its end of season form into the next one, the competition should be worried. Especially as UCLA now has all of its five starters from that run returning to college and waiting their turn for the NBA. Chris Smith looked like he might enter the draft, but he returned alongside a new signing from Kentucky, Johnny Juzang. With all of those pieces in place, UCLA looks set to contend for a Pac-12 title. 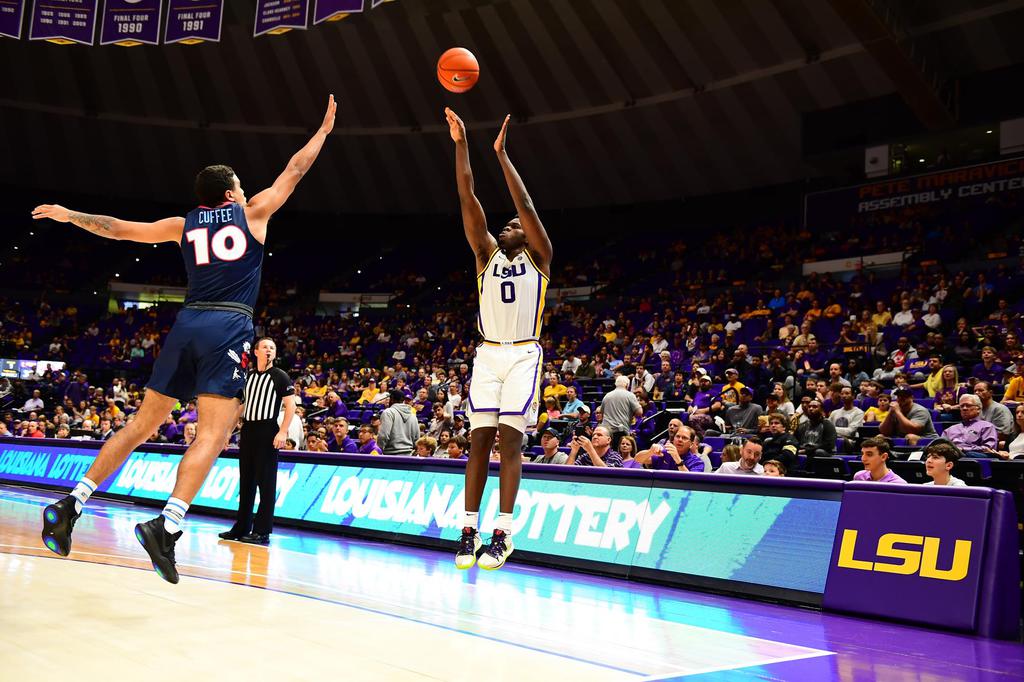 Three of Will Wade’s starting Tigers will be returning for the next college season. Darius Days, Ja’Vonte Smart, and Trendon Watford are coming back to give LSU another shot at glory. Of course, losing Skylar Mays and Emmitt Williams will hurt, but getting three starting-quality players to return significantly boosts LSU’s chances.

College teams thought they would be losing some of their best stars to the NBA draft, like every year. However, with doubts cast about the NBA Draft, many college players are staying put in the amateur leagues, giving their teams a huge boost for next season.