Basketball fans are finally getting to watch their favorite teams back on the court after months of nothing. The NBA bubble appears to have gotten off to a good start, and here’s everything we’ve learned since the entire league moved to Florida.

The Pacers Figured Out How To Shoot

While the rest of the league had adapted and began shooting for threes at almost every given opportunity, the Indiana Pacers took a different approach. The Pacers had the league’s lowest 3-pointers per game before the season was stopped with just 27.5.

However, in their scrimmage games inside the NBA bubble, the Pacers started shooting. Indiana increased its 3-point totals to over 30 during the bubble games, and if that continues during the regular season games, they could be a playoff threat.

It seemed like the Lakers were going to have a problem from the bench in the bubble. That was until Dion Waiters showed up and proved the Lakers will be just fine without a recognized backup for LeBron. Waiters proved he can create his own offense, which gives LeBron some valuable recovery minutes on the bench. 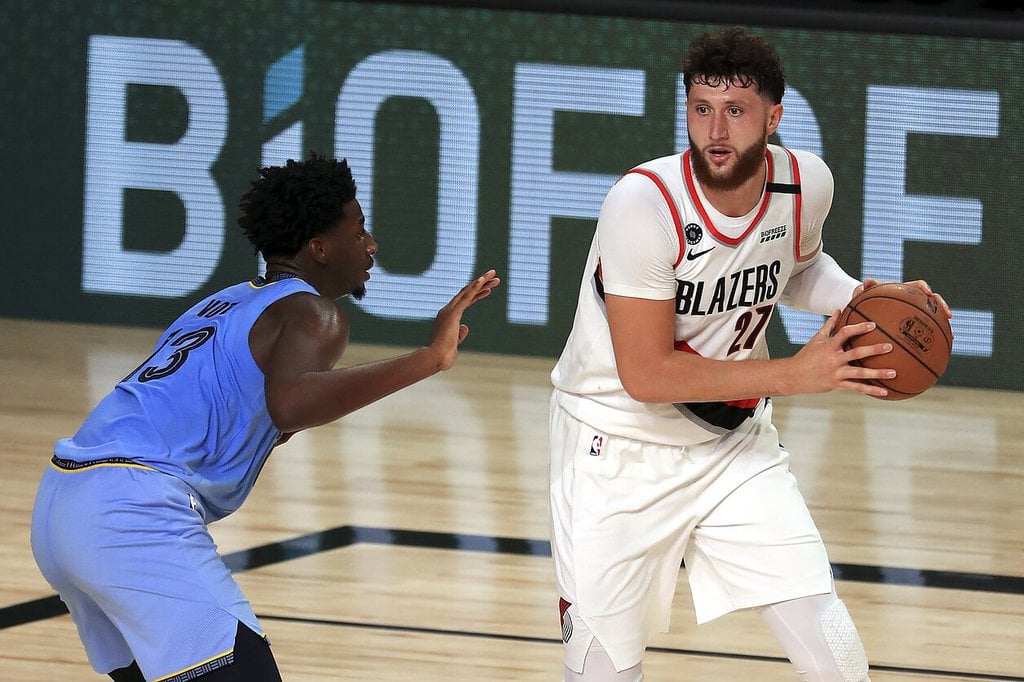 Although it seemed like a risk to play Jusuf Nurkic during the scrimmage games, it appears to have paid off for the Trail Blazers. Nurkic looked like his old self once again, albeit for a poor shooting average. The center looked strong and in control around the court, which could see Portland sneak into the playoffs. Their reward for reaching the postseason will be trying to stop getting swept by the Lakers.

Basketball is back, and it’s just as exciting as ever. Although the games lack crowds in the NBA bubble, there is still plenty to play for this season. Thanks to the unusual circumstances, we may see quite a few surprises as players adjust to life inside Disney World.

Cristiano Ronaldo on How Manchester United Has Let Him Down

It seems that being part of a renowned football team doesn’t always promise satisfaction. Recently, ...

In a 17-16 victory over the Broncos on Monday night in Russell Wilson's return to Seattle, Geno ...