2020 was a difficult year for professional sports, and tennis is a prime example of that. At the start of season 2021, the future seems more uncertain than ever. Here are the top seven questions we hope the new year (and season) will answer! 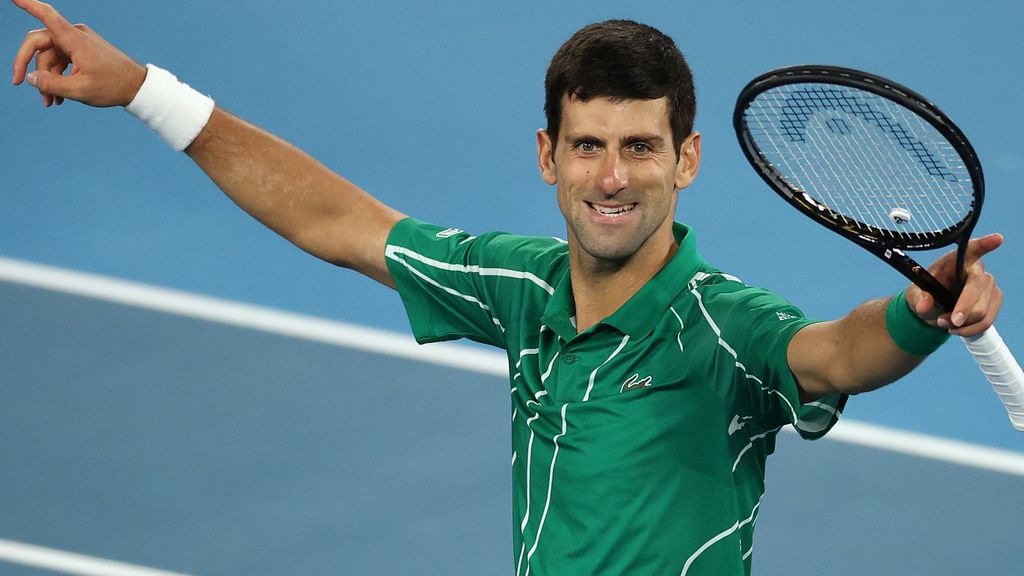 Despite tournament delays and cancelations, 2020 sure was a good year for Nole, minus his surprising disqualification from the US Open, of course. He embarked on an impressive 29-match winning spree that resulted in two Masters titles and one Grand Slam. Novak ended at the top of ATP yet again, but with the chasing pack getting closer, the question remains. Will Djokovic keep his No. 1? 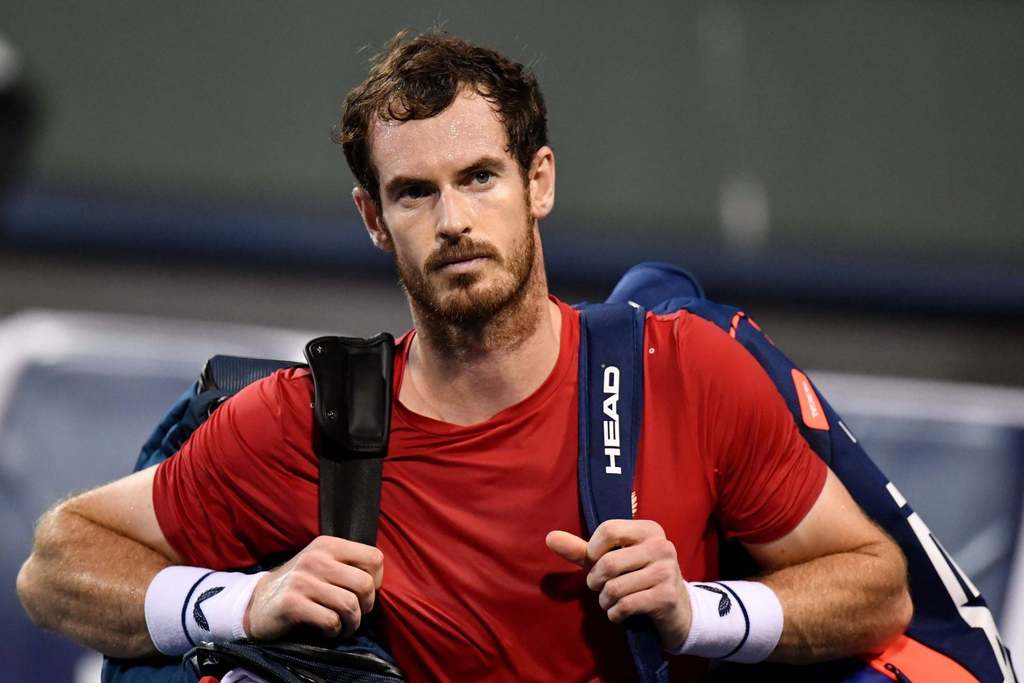 It’s been almost exactly one year since Andy lifted silverware and his shaky performance throughout the 2020 tennis season was far from convincing. There were glimmers of hope, however, with his defeat over Dan Evans and Cameron Norrie, so Murray’s future is yet unknown.

3. When Will the Swiss Maestro Return to Tennis? 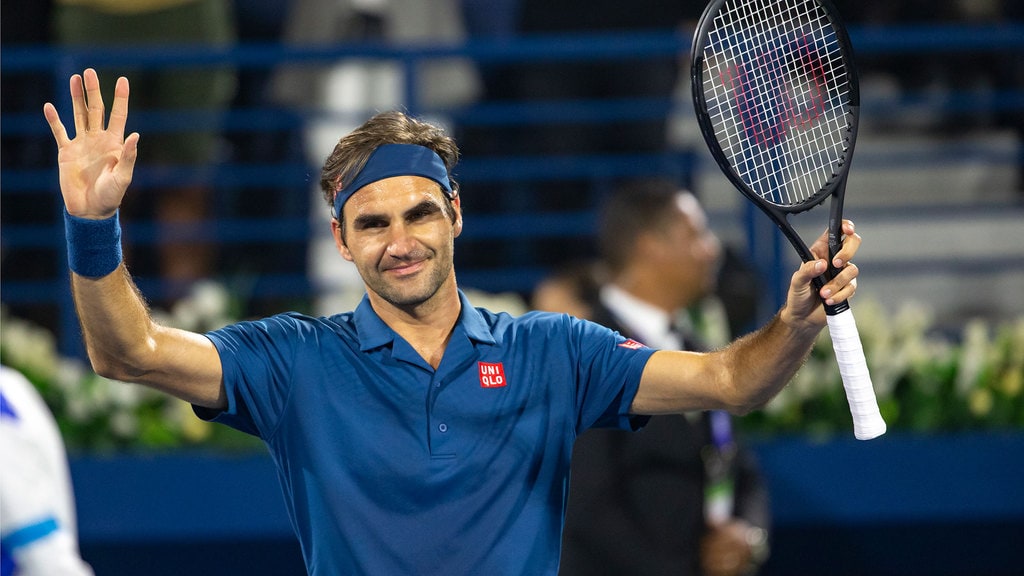 The question on everybody’s mind, when will Roger Federer grace us with his masterful play again? The delayed 2021 Australian Open will mark a full calendar year since Federer last played a competitive match. With his knee surgery recovery and him being 39 years old, its unclear whether he will focus solely on Wimbledon and the Olympics. After all, this can potentially be Roger’s last year on the tour.

4. Is Rafael Nadal Going to Move Ahead of Roger Federer? 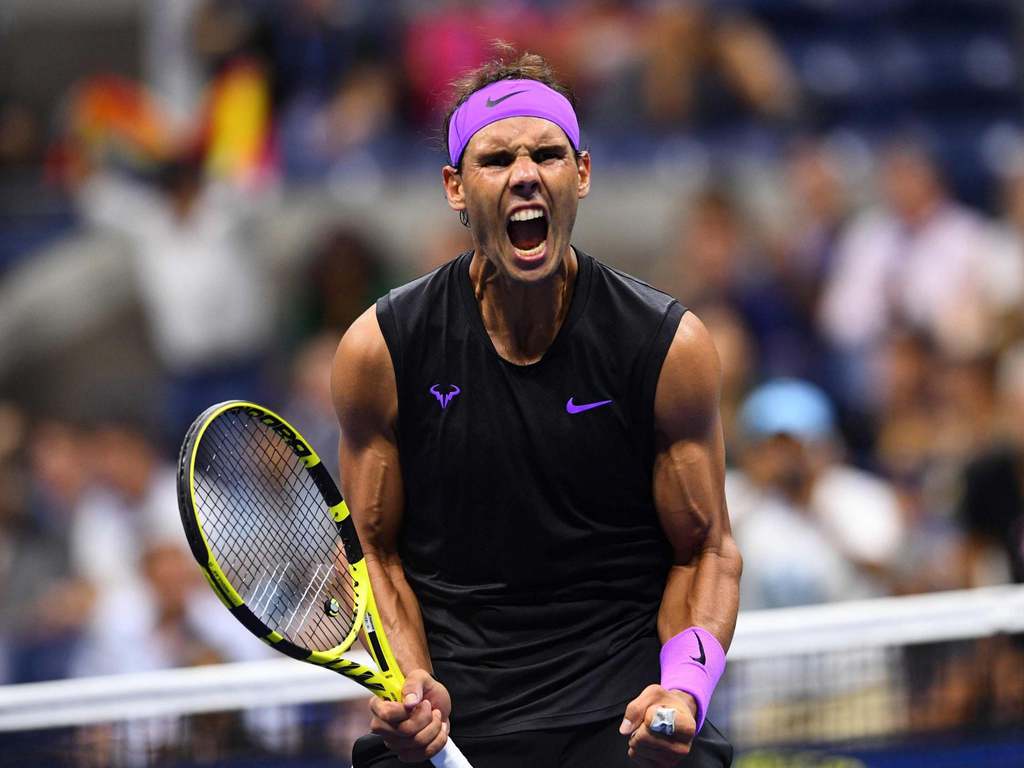 Any tennis lover knows the tight Grand Slam race between the Rafa, Rog, and Nole trio. It’s Federer who holds the current record, but with him out of play for an uncertain period of time, it seems possible that Nadal could overtake him.

5. Will Serena Williams Finally Win Her No. 24? 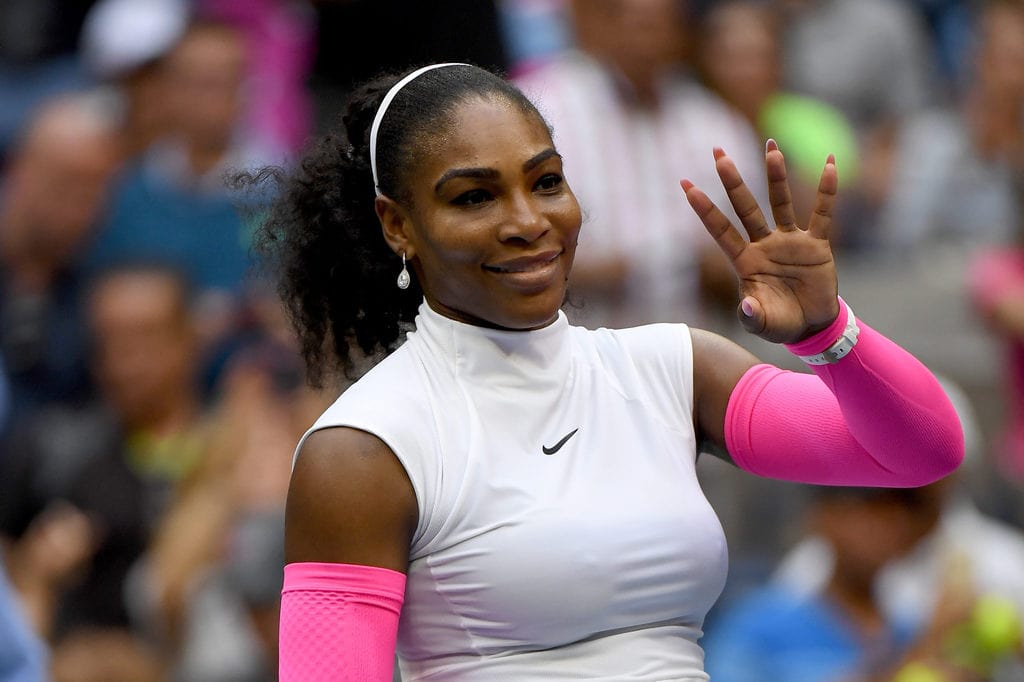 It’s been three years since Serena started chasing the elusive 24th Grand Slam title, and with 2021 offering four more opportunities, fans are hopeful the moment has finally come. On her journey to number 24, Serena lost four major finals and the US Open semi-final last year. Many pointed to her becoming a mother and the increased psychological pressure to win as the reasons for her inability to equal Margaret Court’s record. 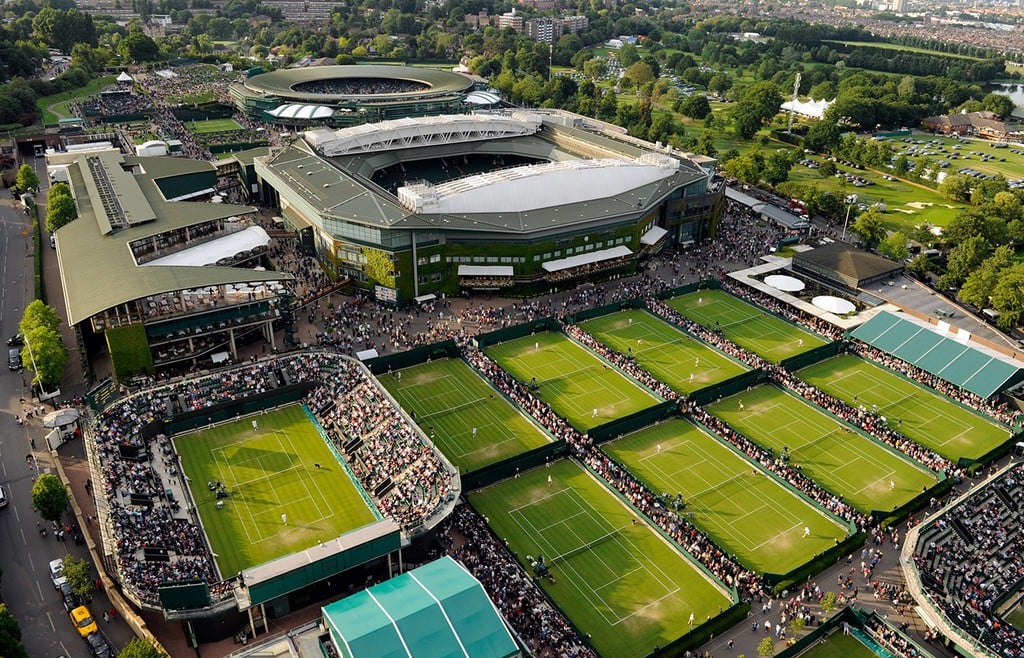 Given that Wimbledon was the only Grand Slam tournament that was canceled last year, it’s questionable whether professional tennis will be played at the notorious All England Club again this year. 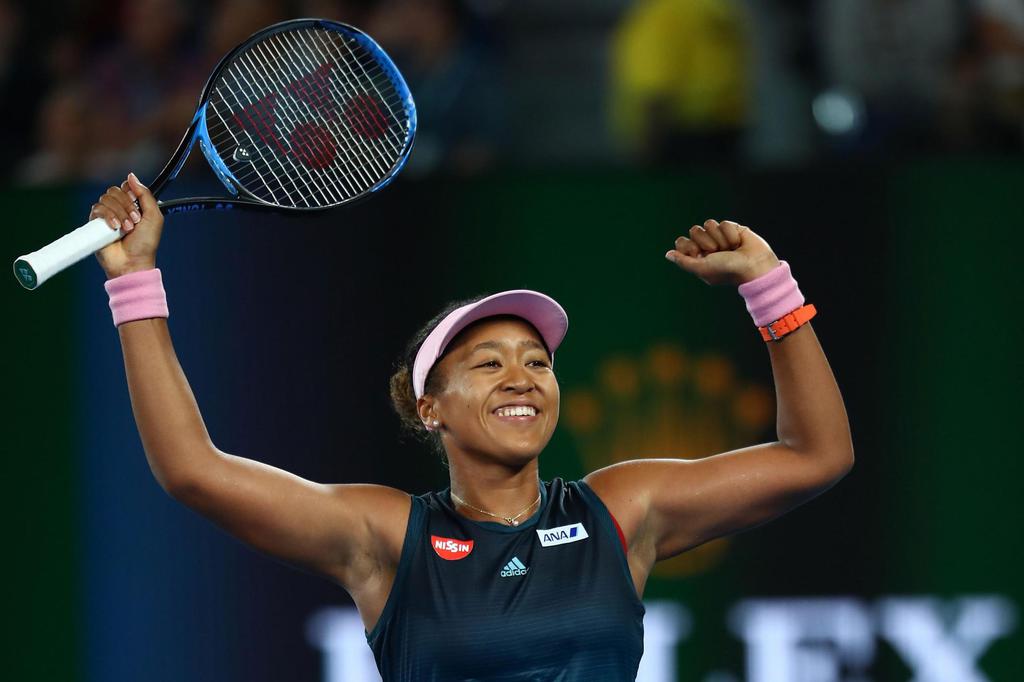 When the star first broke out, many compared Naomi Osaka to Serena Williams in her younger years. The talented Japanese player has won three Grand Slam titles so far in her stellar career, and it looks like her reign in women’s tennis is just getting started. Will veterans Serena Williams, Victoria Azarenka, and Petra Kvitova manage to challenge her? Or perhaps, it will be rising stars like Karolina Pliskova who will do it? Only one way to find out…

Lewis Hamilton Was Knighted In Recognition of His Stellar Career

World-renowned artistic gymnast Simone Biles shocked the world when she decided to withdraw from ...