The NBA draft only took place in June 2017, but plenty of teams wish they could go back and do it again differently. After seeing which players fell through the cracks and which players appear to be busts, let’s take another crack at the draft and see how it would look if selected today. 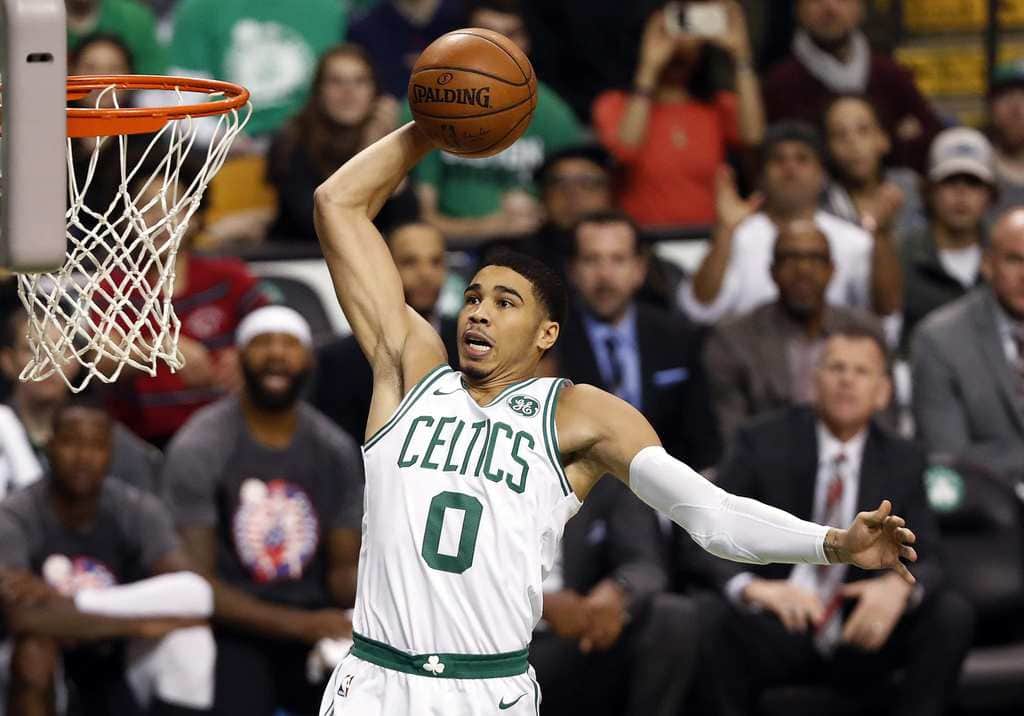 When Boston traded the 1st pick for the 3rd pick and a future 1st rounder, they selected the player they wanted all along. While Markelle Fultz has only seen limited action, Tatum has become a vital cog in the Celtics early season success. He is only 19 but plays like he’s been there before.

After Gordon Hayward jettisoned Utah for Boston, the Jazz seemed to be in trouble. Their deal to move up to 13 to draft Mitchell has worked out brilliantly. He has a high usage and deservingly so. He scored over 30 points three times in December and can play both guard positions. The Lakers probably hope they had him lighting up their backcourt instead of dealing with Lavar Ball. 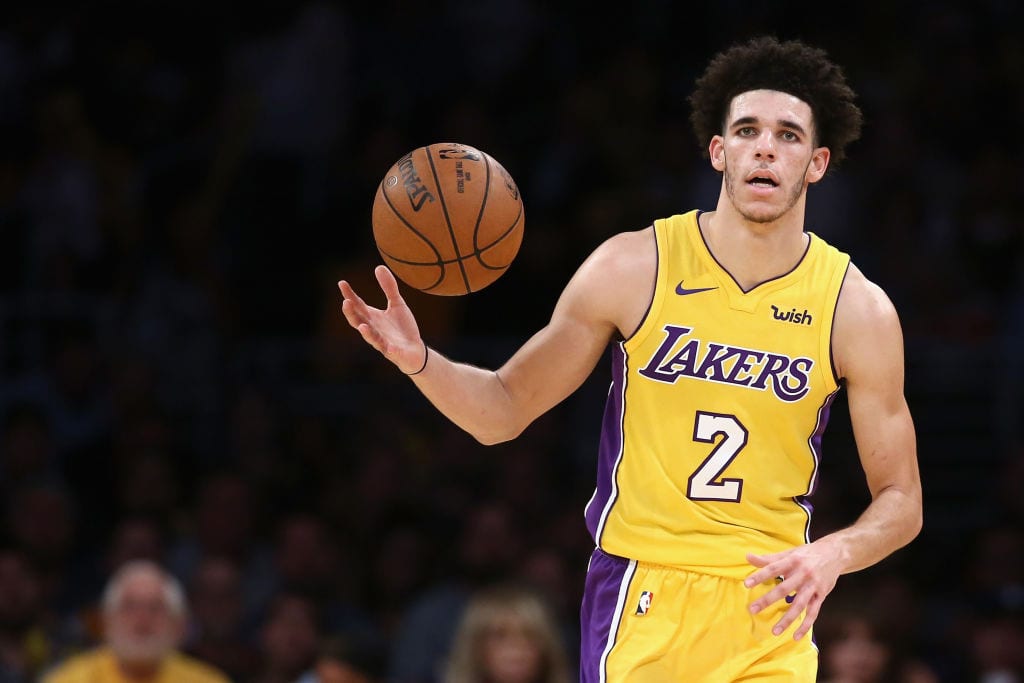 The addition of Kyrie Irving might complicate this pick, but Danny Ainge would have been happy to add the eldest Ball brother to his squad. He might not be tearing it up out the gate, but his court vision and rebounding are perfect for the modern NBA. Hopefully, his shooting woes fall by the wayside.

Due to injury or whatever is keeping him off the court, it is too early to label Fultz as a bust. Danny Ainge looks like a genius for the trade, but don’t count Fultz out yet. If he can get his shoulder injury in order, he has all of the tools to be an NBA point guard.

The Kings might like what they have from their 2017 Draft point guards in De’Aaron Fox and Frank Mason, but if they could do it again, Smith Jr. is probably their first selection. He’s started every game he’s played in and leaves opponents in his dust as he flies to the rim. 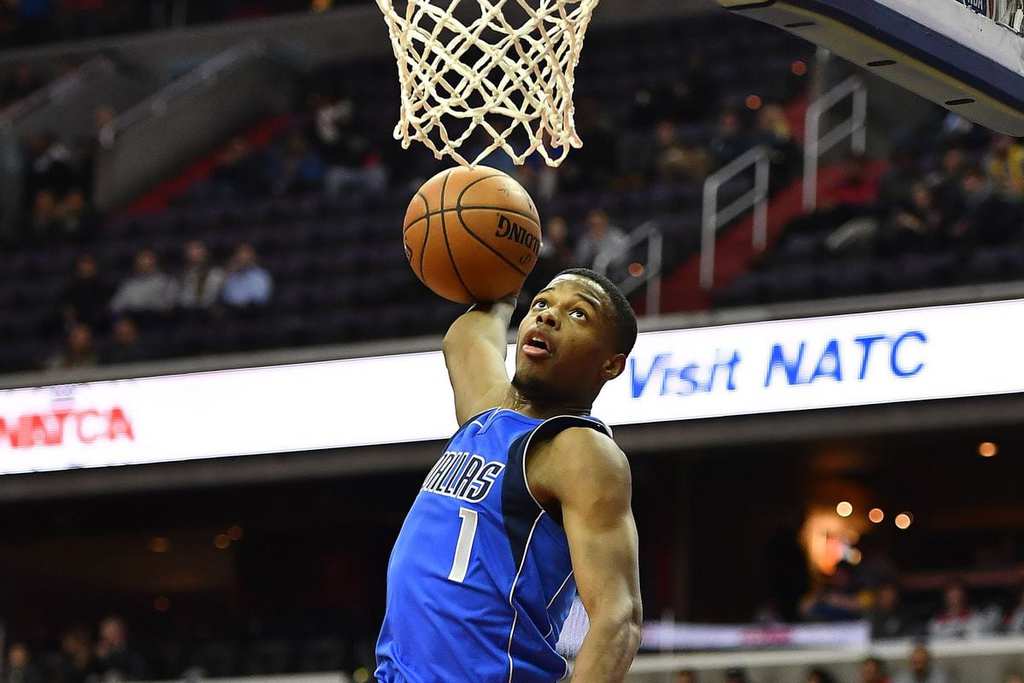 Any good basketball franchise needs one player who will stand up and be counted when it matters ...