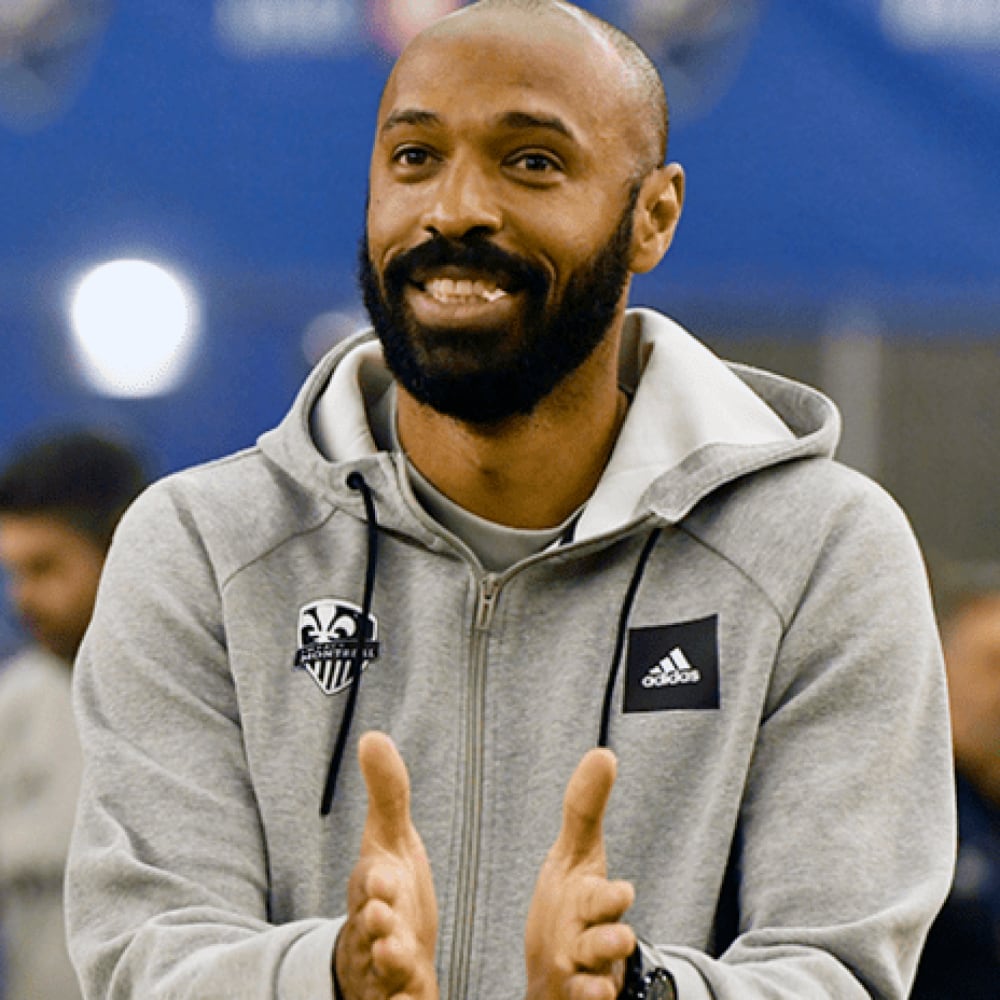 Thierry Henry rejoins the Belgium coaching staff to serve as one of Coach Roberto Martinez’s assistants. Belgium, the world’s leading team, made the news public on Sunday, tweeting that Henry and the team still had some “unfinished business.” The 1998 World Cup winner served as an Assistant Coach for Belgium from 2016 till just after the 2018 Russia World Cup, where Belgium finished third.
Henry, then went to Monaco as a Coach and later joined Major League Soccer team CF Montreal before returning to Britain working as a television pundit. 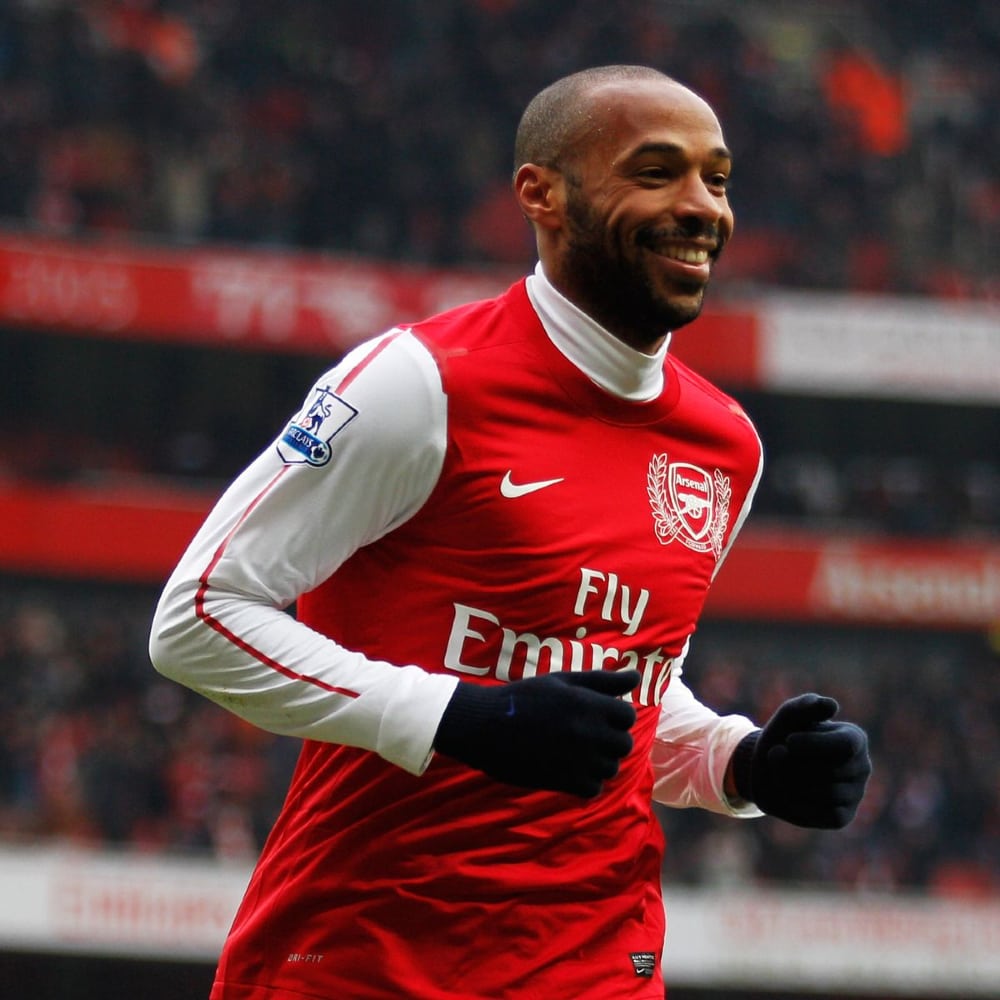 “We are delighted that Thierry can join us for the Euros,” said Martinez in a statement. The coach said that Thierry Henry’s international tournament experiences and football know-how would be an added value to the staff. His familiarity with the players and staff members made the process feel natural to carry forward the story that began in the qualifying campaign for the 2018 World Cup. Former French Striker said, “It’s an honor and privilege to be called to help Roberto and the rest of the staff for the upcoming European Championship.”

Belgium, considered amongst the promising teams to win the tournament, has been paired with Russia, Denmark, and Finland in Group B. The team will open its campaign on June 12 against Russia.

Belgium is relying on Eden Hazard for the Euros. But there have been persistent injuries since 2019, most recently being a thigh and a lengthy issue with his ankle that already had a metal plate inserted. In a news conference, Hazard said that even though he missed a few games with Real Madrid due to his persistent pain in the thigh, he is mentally prepared; his physical recovery will be a step-by-step process.

He also mentioned that the decision of not removing the metal plate was the right one as it would make his ankle more fragile. Finally, he reassuringly said that he has been feeling good with his new training regime in the past few weeks.

Simone Biles is one of the most impressive gymnasts in the history of the sport after winning four ...

Omar Vizquel may have been fired from the Tigers coaching staff, but he's not filing for ...