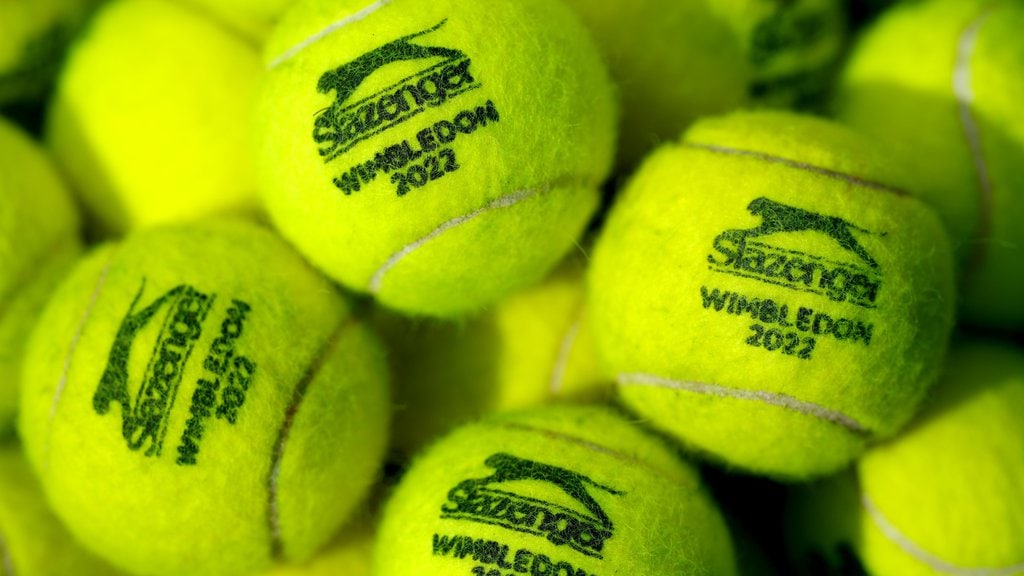 Tennis is a gentleman’s game where sportsmanship and respect are deeply engrained in the DNA of the sport. Every now and then, we witness players showing those very traits for one another on both sides of the net. Sometimes, we even see them helping those around them, too. British tennis player Jodie Burrage showed the 2022 Wimbledon crowd how important it is to help each other in times of adversity. The player noticed one of the ballboys was feeling faint on the sidelines during her match and she rushed to his rescue.

A Lesson on Humanity for the Wimbledon Crowd

Sports can teach us a lot about spirit, discipline, and… humanity. Not many professional athletes would stop their match or tournament just so they can help a person on the sidelines. 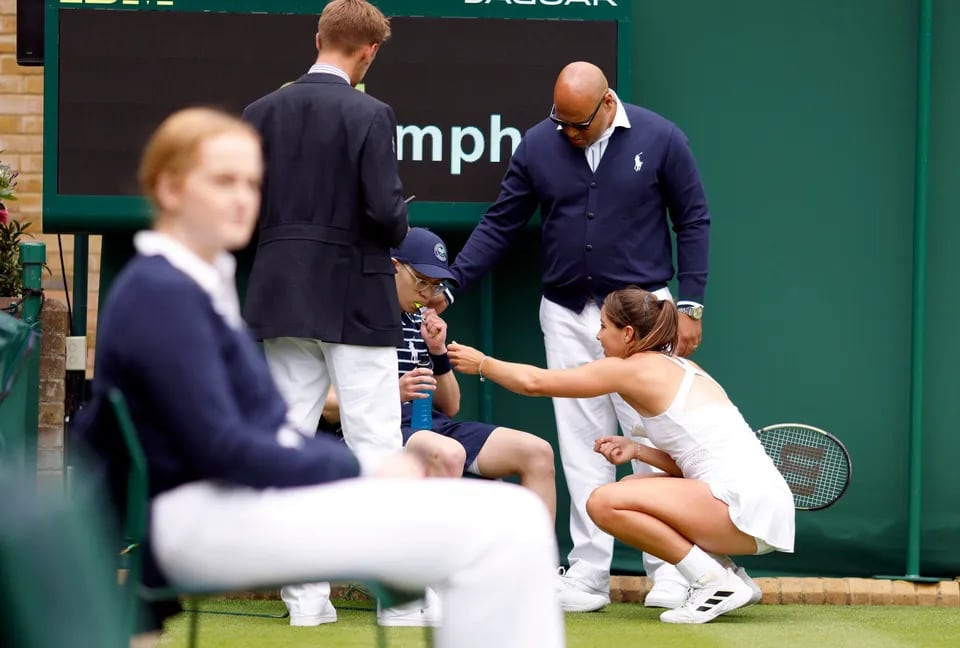 That’s why, when world No. 416, Jodie Burrage noticed a ballboy was about to faint, she immediately took action and interrupted her match to check up on him. She first gave him a sports drink and some nutritional gel to help get his strength back. Seeing that those failed to get him the energy boost he needed, Burrage gave him a bag of candy that one of the spectators gave her. After a ten-minute break to help get the ballboy off the court, the 23-year-old Brit returned to her Wimbledon match. 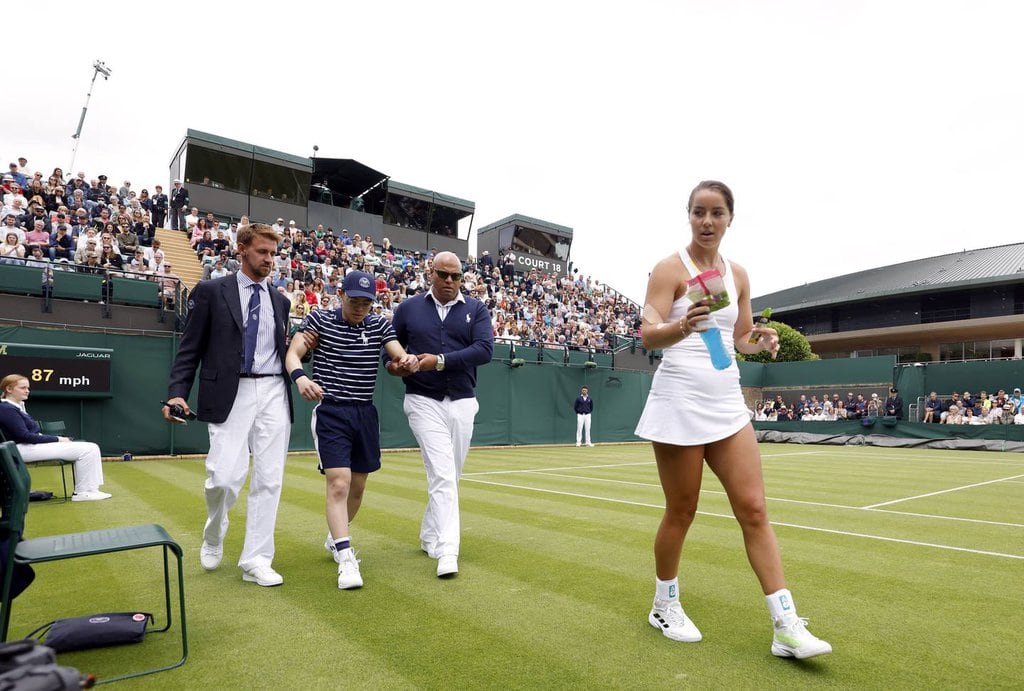 Unfortunately for Burrage, her heroic act didn’t help her win the match against Lesia Tsurenko, on the opening day of Wimbledon. However, it did manage to win her the hearts of everyone watching. In fact, if it weren’t for that spectator offering their bag of Percy Pig, the boy wouldn’t have received the energy boost he needed to be safely escorted off the court. This only goes to show how the importance of helping each other – whether we’re at a Wimbledon match or anywhere else.

Here Are The Top Five Sports Tweets Of 2017

2017 is nearly over, and athletes are taking to Twitter louder and harder than ever. It is a ...

The Best Coach Redemption Stories From the NCAA

Since the NCAA was founded in 1906, college basketball coaches have had to adhere to their rules ...

Kyrie Irving is a huge NBA star who plays for the Brooklyn Nets. He recently gave back to a family ...