During his playing career, Steve Nash was considered one of the most intelligent NBA stars in the game. Since retiring, Nash has continued studying the sport, but the Brooklyn Nets’ decision to make him their head coach came out of nowhere. 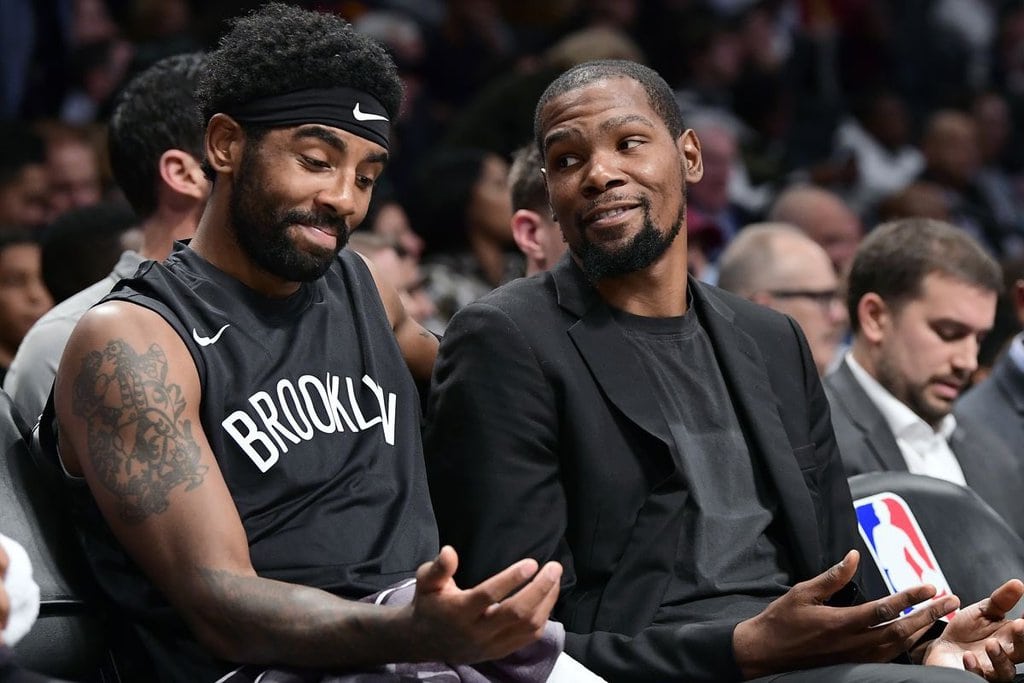 The Brooklyn Nets made it to the playoffs this year without one of their main threats, Kevin Durant. Brooklyn also only had Kyrie Irving for just 20 games before a season-ending injury. They did pretty well considering, and next year Brooklyn are thought to be major contenders.

With no permanent coach in charge, people were left guessing who would guide the Nets through the 2020-21 NBA season. A matter of days after the Nets were dumped out of the playoffs, they made the surprise announcement that Steve Nash was their new head coach.

It looks like the Nets could have a good run at the NBA championships next season, and many thought the franchise would hire a steady pair of hands. Instead, they have hired a rookie coach, but he does have some impressive credentials. Steve Nash is a two-time MVP point guard, and he was at the forefront of the high-scoring Phoenix Suns during his playing career.

Additionally, Nash has been working as a player development coach for the Warriors, where he worked closely with Durant. Nash has also been inducted into the Naismith Basketball Hall of Fame, and he is bringing plenty of experience to Brooklyn. 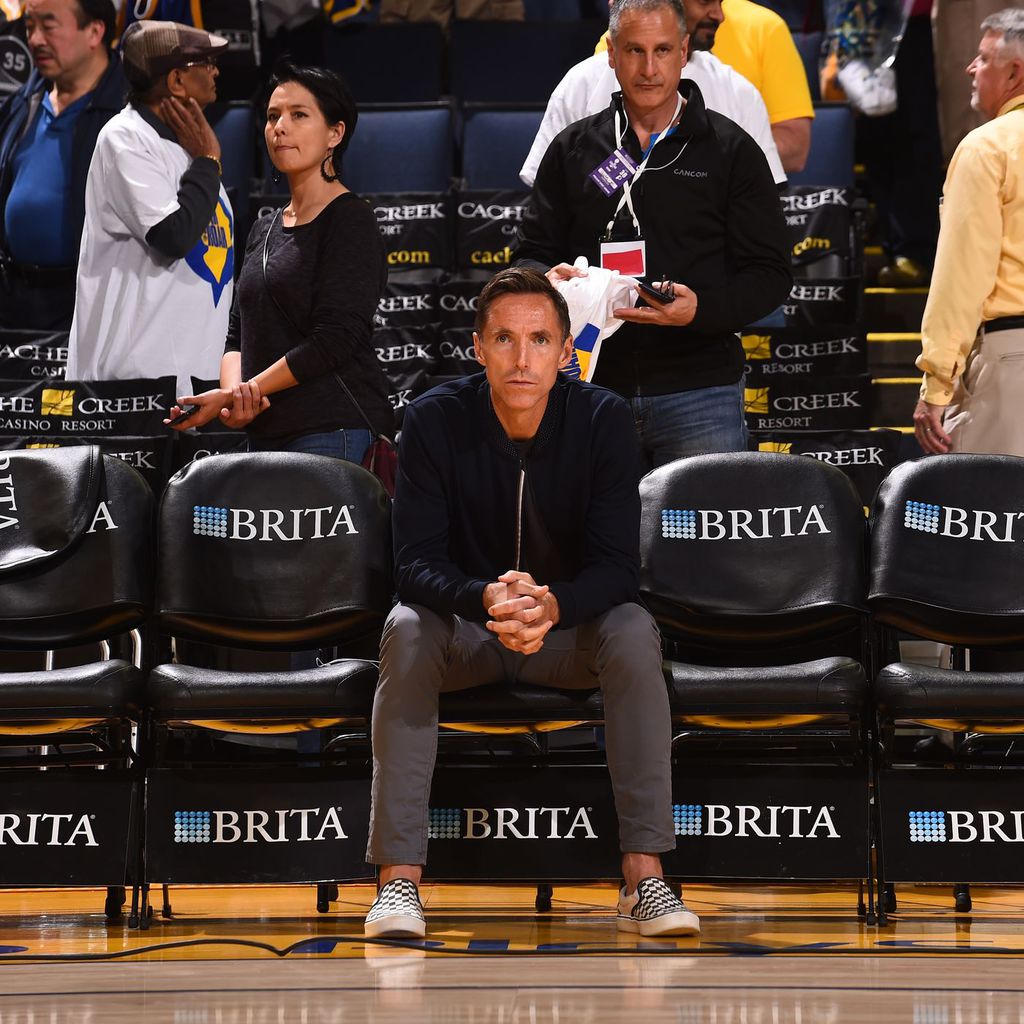 Nets fans probably hoped to have someone with championship-winning credentials, but Nash’s appointment is going to be exciting. The former point guard said that coaching was always on his radar, and he is “humbled” to have the opportunity to work in Brooklyn.

While it seems like a risk, Nash and the Nets could be a match made in heaven if the new coach is as good at coaching as he was playing.

The Most Iconic Sports Team Logos Of All Time

The sporting world is super competitive, and teams look for an edge of the opposition in every ...

Facing a Division-Worst Record, the Warriors Welcome Back Steph Curry

This season, it looks like it really is Steph Curry that puts the W(in) in Warriors. The team is ...