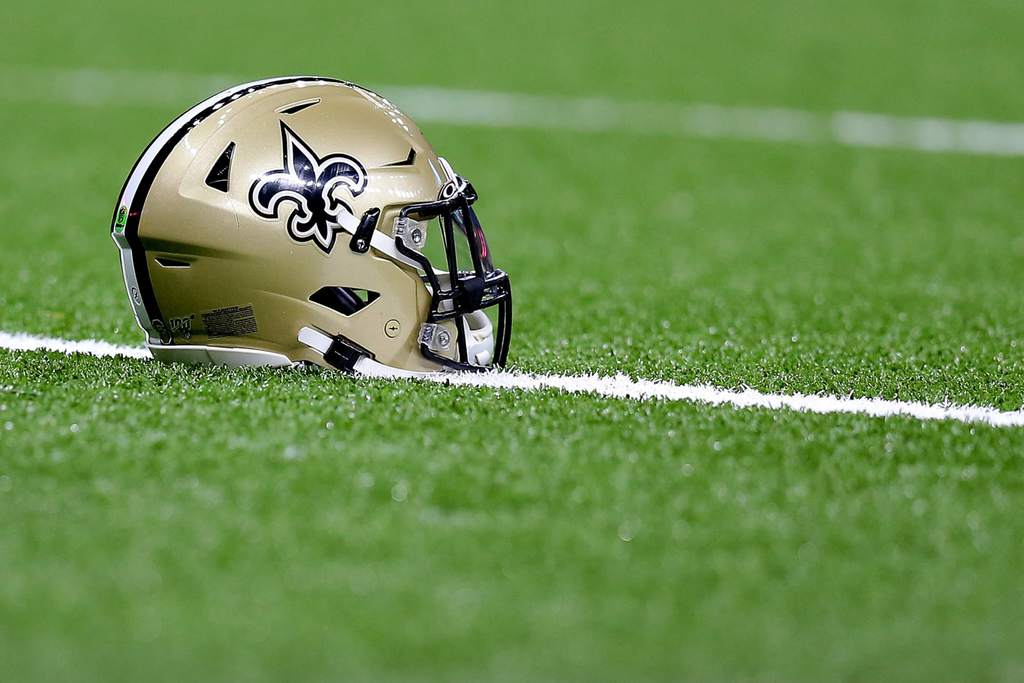 These trades give New Orleans two first-round picks while Philadelphia holds multiple first-round picks. New Orleans also has Dennis Allen as their new head coach heading into the 2022 season. Currently, the Eagles have ten selections for this year’s NFL Draft, and the Saints have seven scheduled picks. This is the first time since 1973 for the Eagles to have two top-20 picks. Back in 1973, they drafted tight end Charle Young No. 6 overall and offensive tackle Jerry Sisemore No. 3 overall, and both players became multiple Pro Bowlers with the Eagles.

The Saints Have Signed Taco Charlton, the No. 28 In the 2017 NFL Draft 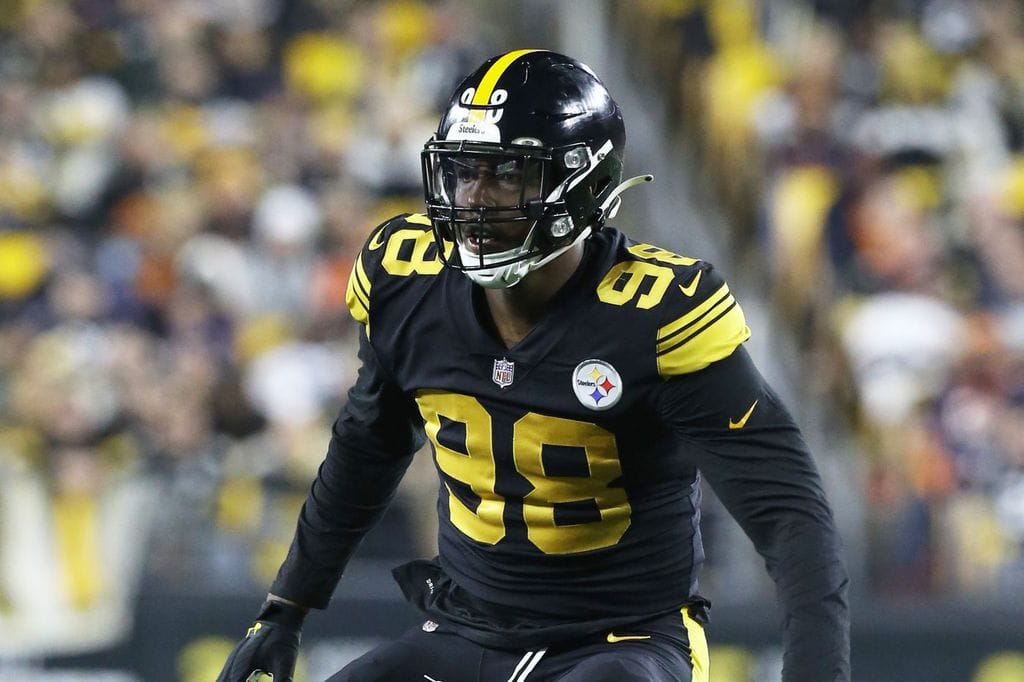 Recently, the Saints also announced that they signed defensive end Taco Charlton, who was with the Steelers last season. Charlton, who is now 27 years old, was the No. 28 overall in the 2017 NFL Draft. Back then, he was selected by the Cowboys and later spent time with the Chiefs and Dolphins, getting to 11.5 sacks in his career so far.

Obviously, things can still change, but so far, players like C.J. Stroud, Bryce Young, and Anthony Richardson are considered potential top-10 picks for the next year’s season. Had the Eagles stayed at 15, 16, and 19, they could have been the seventh NFL team since 1960 to get to draft three top 20 players. The last team that did that was the Jets, and that was way back in 2000.

It's an age-old tale in the NBA: a former superstar struggles to find their footing as father time ...