Throughout the last several years of international sports heyday, Russia has stayed in the headlines – but not for the reasons it wanted to.

Since around 2015, Russia and its athletes have been followed by scandals of illegal substance use and abuse for the sake of athletic performance. But the entire Olympics industry has been dragged through the mess worldwide, leading other athletes and professionals to question the integrity of the institution and their own hard work and rule-abiding participation.

After rampant accusations, resistance to cooperation, and falsified documents, Russia has been officially been issued a 4-year ban from competing in almost all international athletics. This means that the Russian flag (and national anthem) will not be allowed at events such as the Tokyo 2020 Olympics and Paralympics and the 2022 World Cup in Qatar.

WADA’s executive committee unanimously decided to impose the ban on Russia in a meeting this Monday.

Russia was first banned from competing as a nation in the Olympics in 2015. This came as a result of Whistleblower Grigory Rodchenkov, a former Russian anti-enhancement official who fled to the United States after publicly reporting a state-sponsored performance enhancement program. The result of this was that the World Anti-Doping Agency (WADA) instigated a three-year suspension on Russian athletic participation, which could be retracted if proper data was handed over proving the proper reformation policies had been made and implemented.

Following Rodchenkov allegations, sports lawyer Professor Richard McLaren prepared a WADA-commissioned report charging Russia with widespread corruption and state-sponsored performance enhancement in their domestic track and field athletics – which led WADA to declare Rusada (Russian Anti-Doping Agency) as non-compliant. But by 2018, WADA reinstated Rusada’s compliance after the national agency agreed to release data from its Moscow laboratory from the period between January 2012 and August 2015.

Then, in January of 2019, Rusada was found guilty of manipulating laboratory data handed over to investigators and declared non-compliant again – leading WADA to its latest resurgence and extension of the ban.

The Russian officials trusted with mediating clearly share in this blame. In a statement, Rodchenkov commended the newest face of this ban, saying that “Finally, fraud, lies and falsifications of unspeakable proportions have been punished in full swing. Those involved in the corruption of certain sports such as track and field, weightlifting, skiing, biathlon and bobsled, should be punished retroactively. There is a whole generation of clean athletes who have painfully abandoned their dreams and lost awards because of Russian cheaters. We need to take the strongest action to bring justice back to sport,” adding that “doped athletes do not work alone” with “medical doctors, coaches and managers” providing substances, advising and protecting them. He claims that, “In Russia’s state-sponsored [performance enhacement] scheme, there is also a state-sponsored defence of many cheaters including state officials, witnesses and apparatchiks who are lying under oath and have falsified evidence.”

WADA president Sir Craig Reedie said the decision proves its “determination to act resolutely in the face of this Russian crisis. For too long, Russian performance enhacement has detracted from clean sport. The blatant breach by the Russian authorities of Rusada’s reinstatement conditions demanded a robust response. That is exactly what has been delivered. Russia was afforded every opportunity to get its house in order and rejoin the global anti-performance enhacement community for the good of its athletes and of the integrity of sport, but it chose instead to continue in its stance of deception and denial.”

WADA vice-president Linda Helleland added, “We owe it to the clean athletes to implement the sanctions as strongly as possible.” 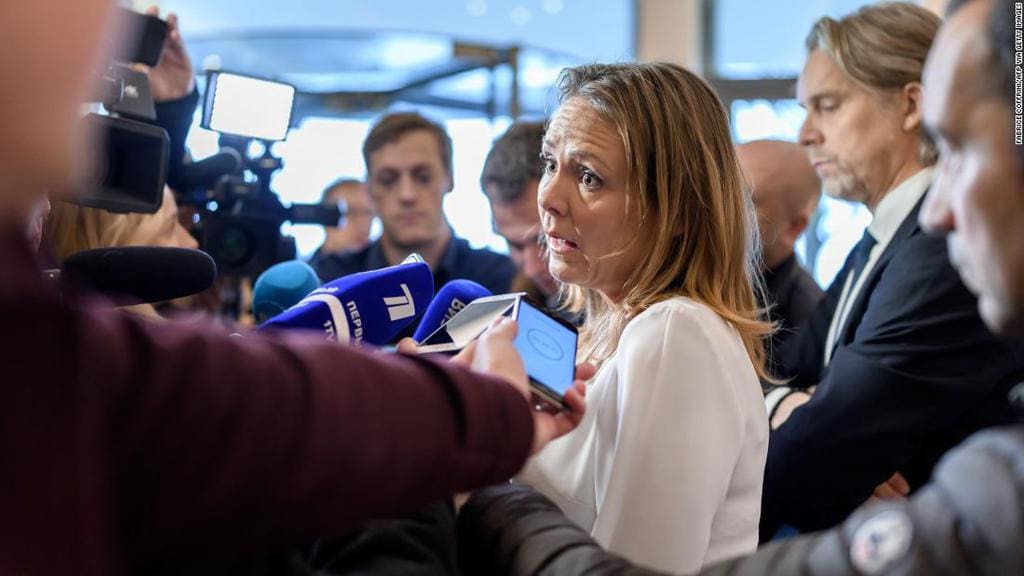 But there is a saving grace – or, what some critics of the ban’s lenience (such as chief executive of the US Anti-Doping Agency Travis Tygart) would call a catch: athletes who can prove they are untainted by the performance enhacement scandal will be able to compete in the Olympics under a neutral flag.

This isn’t exactly new; after the previous ban of 2015, the same neutral-participation clause was added, leading to a total of 168 Russian athletes who competed neutrally at the 2018 Winter Olympics in Pyeongchang. The UK Anti-Doping (UKAD) chief executive Nicole Sapstead supports this clause, saying WADA’s decision is the “only possible outcome” to “reassure athletes and the public and continue the task of seeking justice for those cheated by Russian athletes” while also rewarding their law-abiding athletes for not compromising their own morals and those of the sport in the face of unfair circumstances surrounding them.

However, Russian prime minister Dmitry Medvedev isn’t feeling the justice. He said the ban was part of “chronic anti-Russian hysteria.”

“It is obvious that significant [substance abuse] problems still exist in Russia, I mean our sporting community,” he said. “This is impossible to deny. But on the other hand, the fact that all these decisions are repeated, often affecting athletes who have already been punished in one way or another, not to mention some other points – of course, this makes one think that this is part of anti-Russian hysteria which has become chronic.”

WADA says Rusada has 21 days to appeal against the ban. If it does so, the appeal will be referred to the Court of Arbitration for Sport (CAS).

In Florida’s West Palm Beach, Nationals fans showed up to their first spring training game with the ...

NHL Playoffs 2022 Predictions: Who Will Win the Stanley Cup?

The race for the 2022 Stanley Cup has entered its final stage. As the NFL playoffs started, both ...