Soccer fans in Europe have been starved of elite-level action for months. As the big leagues across the continent start up again, we’re ranking the best soccer teams in Europe to look out for. 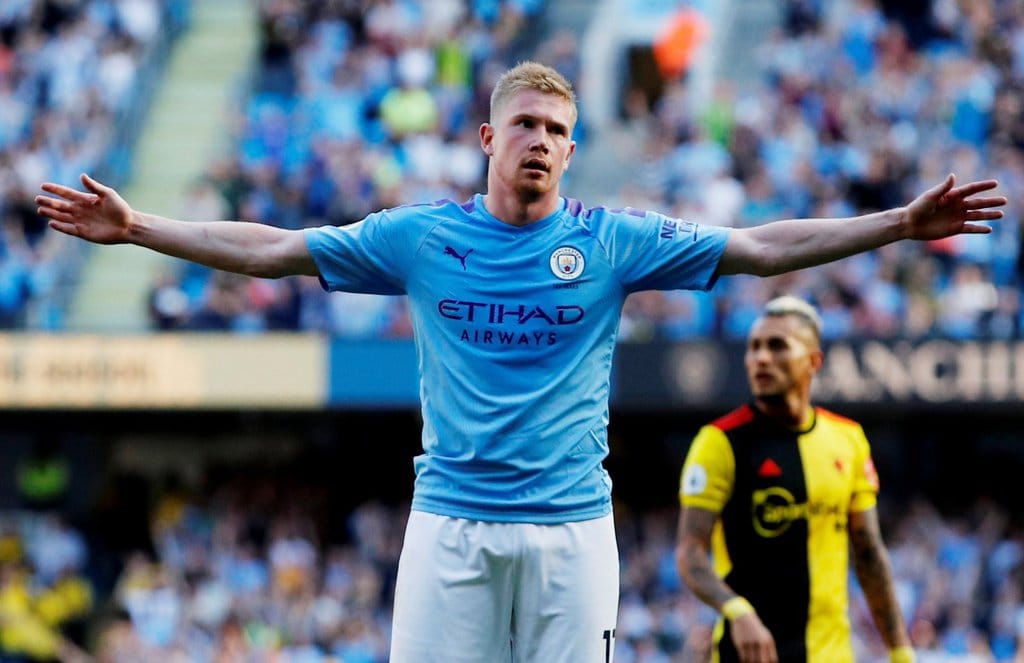 Although Manchester City is 25 points behind Liverpool in the Premier League, the win over Real Madrid before lockdown shows the strength of this team. City went to Madrid and won 2-1, proving that they are just a class above the Spanish side at this moment. Thanks to Pep Guardiola’s leadership and the individual brilliance of De Bruyne and Aguero, Manchester City remain one of Europe’s strongest teams. 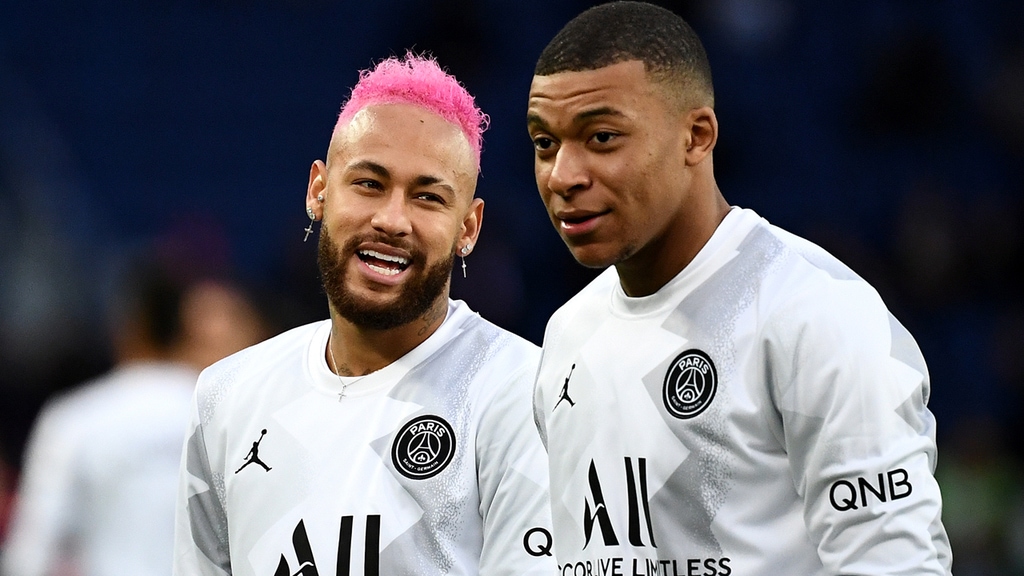 France made the early decision to call off Ligue 1 midway through the season. It now puts Paris Saint Germain at a disadvantage when the Champions League resumes later this year. The other teams will use their domestic leagues to remain sharp, but PSG will have to rely on the brilliance of Neymar and Mbappe to crown them European champions. 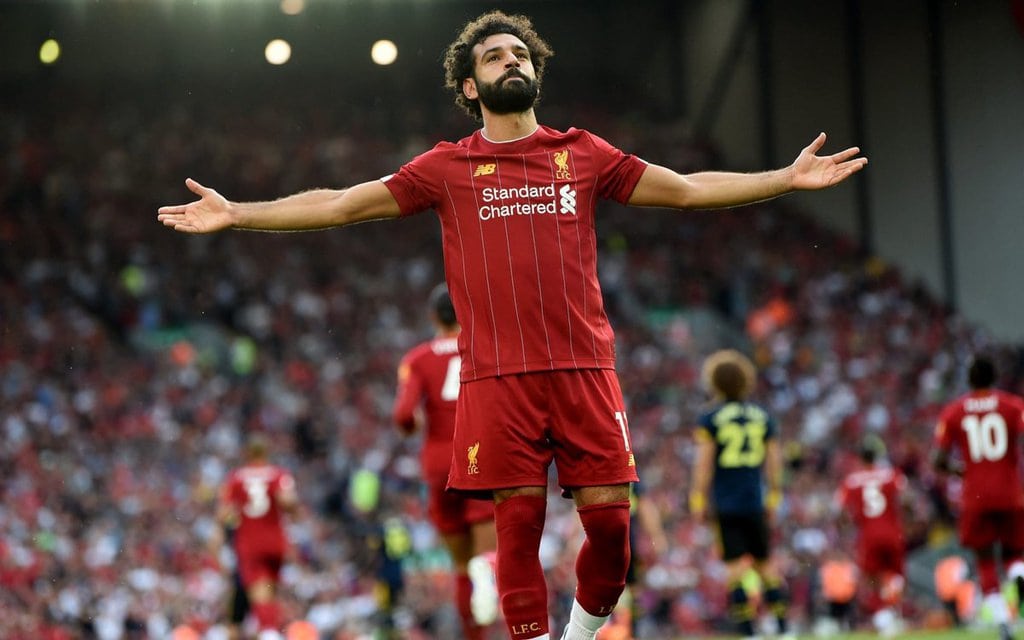 Liverpool began to wobble just before teams took a break due to the global virus threat. Although Liverpool lost in the Champions League and FA Cup, the team is all set to win the Premier League in the first few games back. With Premier League teams getting ready to start playing again, Liverpool will be expected to continue to dominate all before them.

While Liverpool has swept aside almost every team in the Premier League, they are out of every other competition. Bayern Munich, on the other hand, remains in place to win it all. As the Bundesliga resumed, Bayern has looked scary good as no one can seemingly get close to them. While the rest of Europe waits for their own leagues to return, any team in the Champions League will be quaking at the prospect of facing the German side.

These are the top soccer teams in Europe to keep an eye out for this year!

Bo Jackson needs no introduction and is one of the best sportspersons of all time. His name is ...

Amirov Knocked Out Three Players At Once In Classic Poker Showdown

It's undeniable that poker showdowns are one of the most exhilarating things to take part in or ...