Although many of the big names have made their move in the free agency market, there are still a few diamonds for NFL teams to fight over. We’re looking at the predicted best fits for the remaining free agents in the NFL. 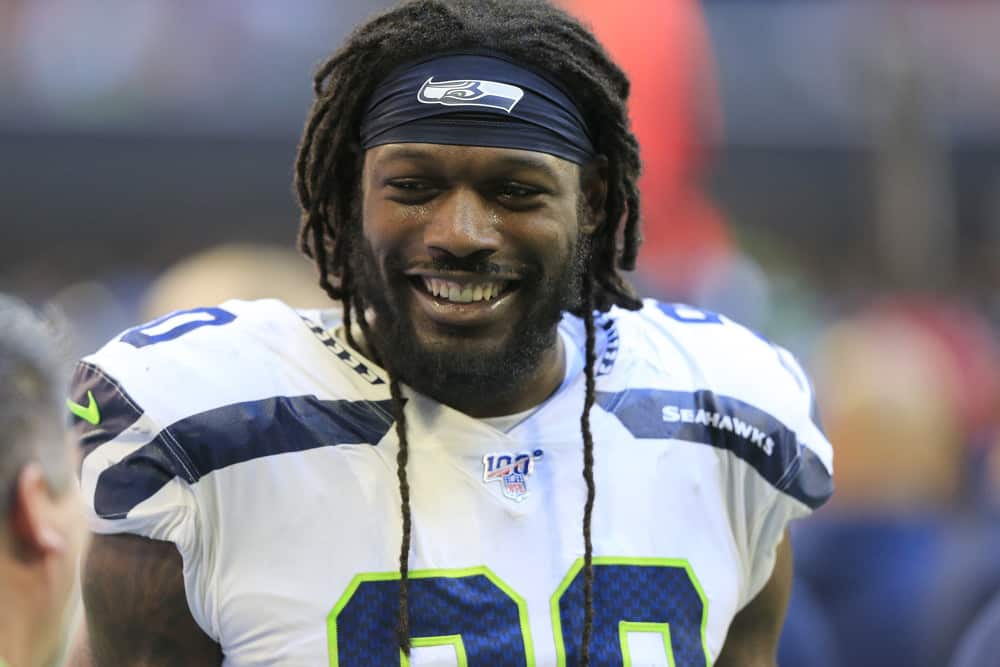 Unfortunately for Jadeveon Clowney, his injury record and offseason restrictions mean that he’s unlikely to earn big money in the NFL until 2021. That means Clowney will be looking at a one-year deal, and he’s already turned down moves to the Browns and Seahawks. One place it makes sense for the defensive end to move is Tennessee, as the Titans are already familiar with Clowney due to his time in the AFC South.

There is still a small chance that someone has a starting quarterback slot for Cam Newton, but the former Panthers star still has some options regardless. The Arizona Cardinals are one of the teams where Newton could find a financial package that would suit him while bolstering his new team’s roster. Brett Hundley is the current backup for Kyler Murray in Arizona, and with the late-season injury to the starting QB, Newton would be a safer bet for number two. 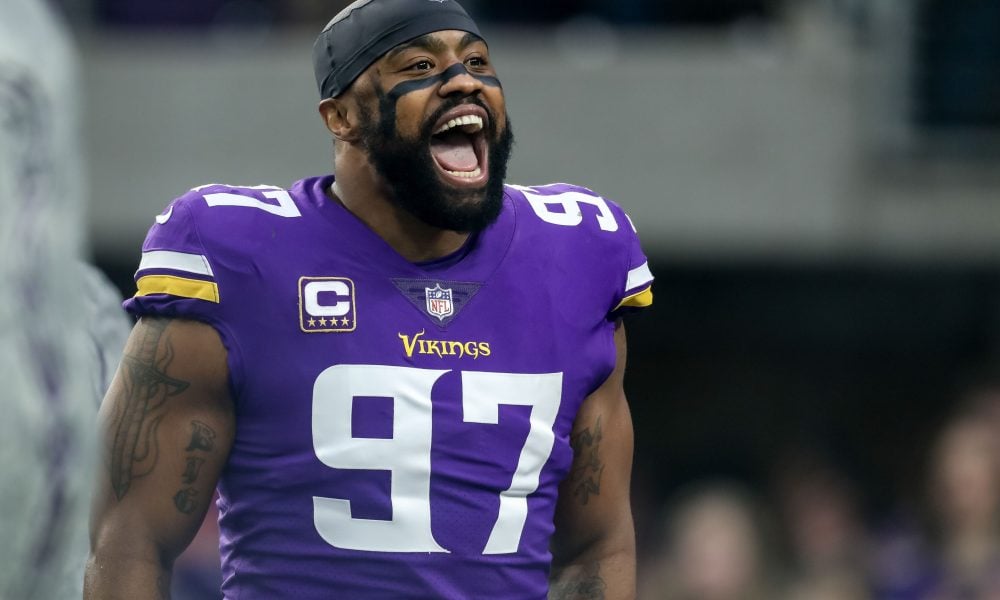 Cleveland still has plenty of money left in their budget, which could open the door for defensive end Everson Griffen. While Clowney might have turned the Browns down, Griffen could be the guy to transform the Brown’s fortunes anyway.

Griffen is already familiar with coach Kevin Stefanski, and assistant Jeff Howard, thanks to their time in Minnesota, the defensive end makes sense. He would be able to step into the Browns’ starting roster from day one and is arguably still of Pro-Bowl caliber. It seems as though pass rushers only get better with age, so the Browns could do a lot worse than signing Griffen for the upcoming season.

Do you agree with our picks for these free agents?

Australia vs India: How The World Reacted to Tourists’ Series Win

In December, the touring side was bowled out for 36. It’s India’s team’s lowest total in Test ...

Many leading athletes have shown solidarity towards tennis star Naomi Osaka after she decided to ...

You might think the NHL stars have it easy in the safety of their playoff bubble, but it seems that ...