Recently, teams across MLB had to decide where to extend their qualifying offers. The offers were for $18.9 million and were targeted at some of the big-name players that were just about to hit the free-agent market. The Mets, in particular, had a few notable targets that ended up with offers coming their way. 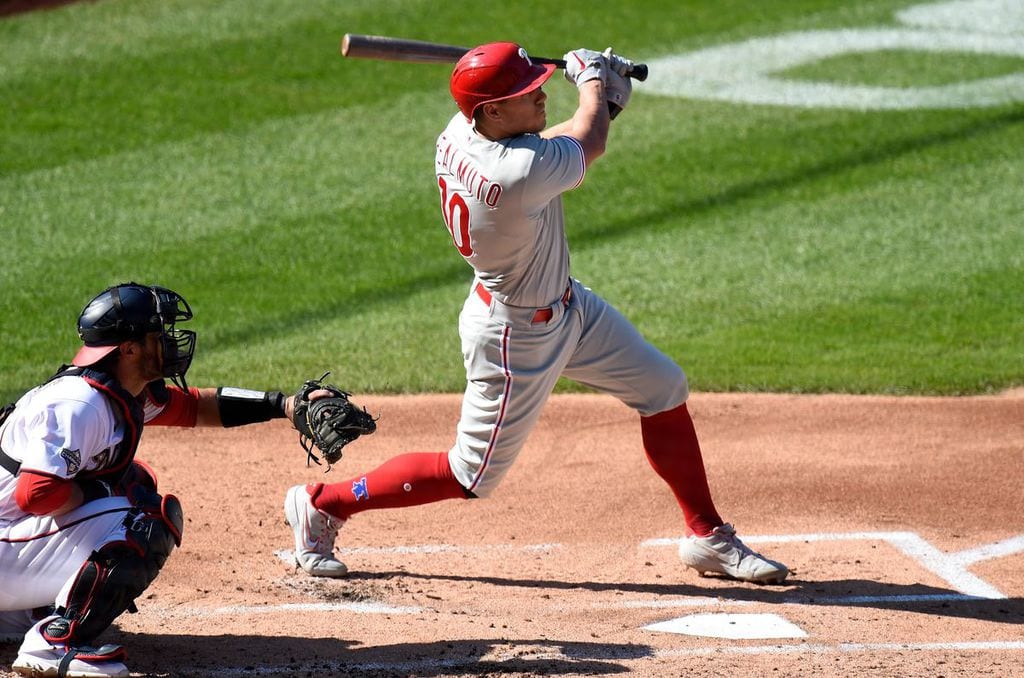 Clubs across the league also made their offers to major players. Notable names included DJ LeMahieu, Trevor Bauer, Marcus Stroman, Kevin Gausman, George Springer, and JT Realmuto. As the players were preparing to hit the market, their respective clubs extended offers to them. It looked like the Mets would definitely like to bring Stroman back and also seemed keen on the possibility of bringing in one or two of Springer, Realmuto, and Bauer. 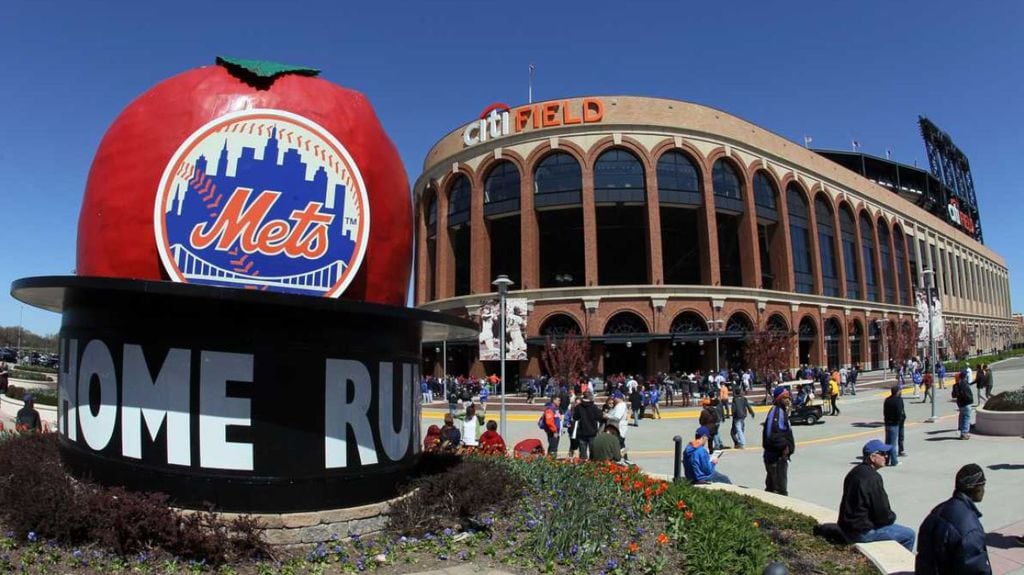 Signing Realmuto, Springer, or Bauer will come at a cost for the Mets because they will lose their second-round pick for the MLB Draft in 2021. Despite all that, it looks like most of these players are not ready to accept offers just yet. It is actually very likely that the major players will wait to get better deals while they are on the open market. Players who agree to Qualifying Offers sign up with their teams at the designated value, while those who decline become free agents. If a new team decides to sign them, the old one receives a Draft pick compensation.

Still, if none of the players, with the exception of Stroman, decides to sign up with the Mets, they would be able to extend offers when winter approaches. All things considered, the Mets would probably embrace the opportunity to sign any of the other superstars, even at the price of forgoing their second-round pick. Thus far, the 29-year-old Marcus Stroman has already accepted the offer of the Mets and will remain in Queens for 2021.

Amirov Knocked Out Three Players At Once In Classic Poker Showdown

It's undeniable that poker showdowns are one of the most exhilarating things to take part in or ...