On January 11, 2021, the Philadelphia Eagles fired Doug Pederson, ending a five-year partnership that culminated with the winning of the city’s first and only Super Bowl. 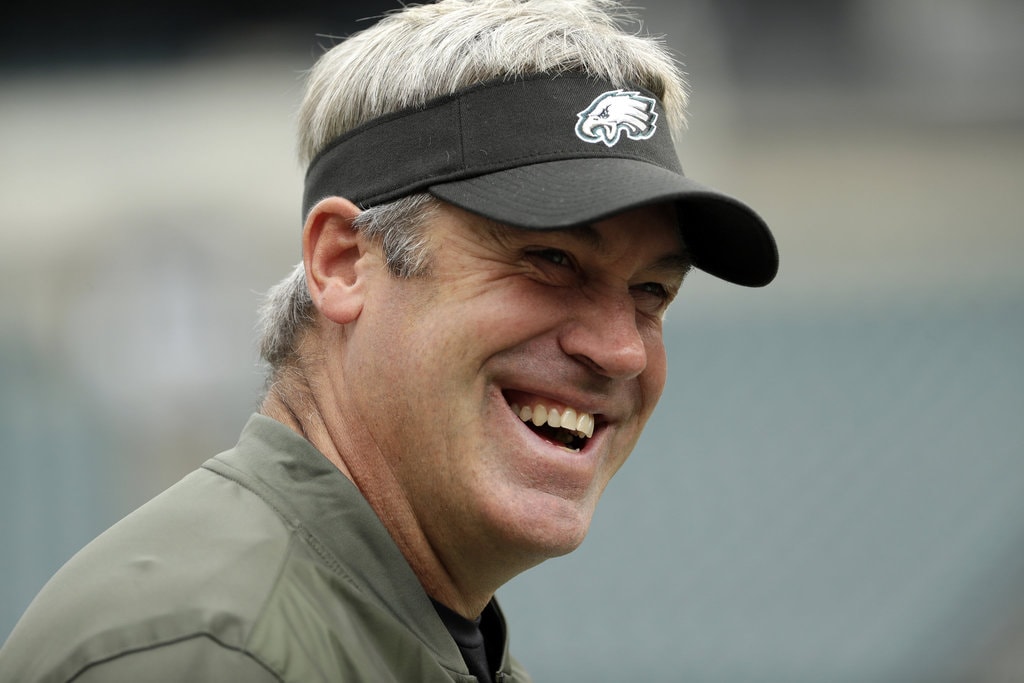 Despite the team’s poor performances, which resulted in a 4-11-1 season finish, Pederson was expected to retain his position as head coach. After a series of meetings with franchise owner Jeffery Lurie, the latter became unconvinced of Pederson’s short and long-term plans for how to address the plethora of issues facing the team.

What Prompted the Release of the Eagle’s Head Coach

During a video news conference, Lurie explained that his first allegiance is what will be best for the Philadelphia Eagles and the fans for the next few years. He divulged that his decision wasn’t based on whether Doug Pederson deserved to be let go. In fact, he admitted that the coach didn’t deserve to lose his job but that the team’s offensive regression was something that couldn’t be ignored, especially in a season during which the NFL set a record for points scored. 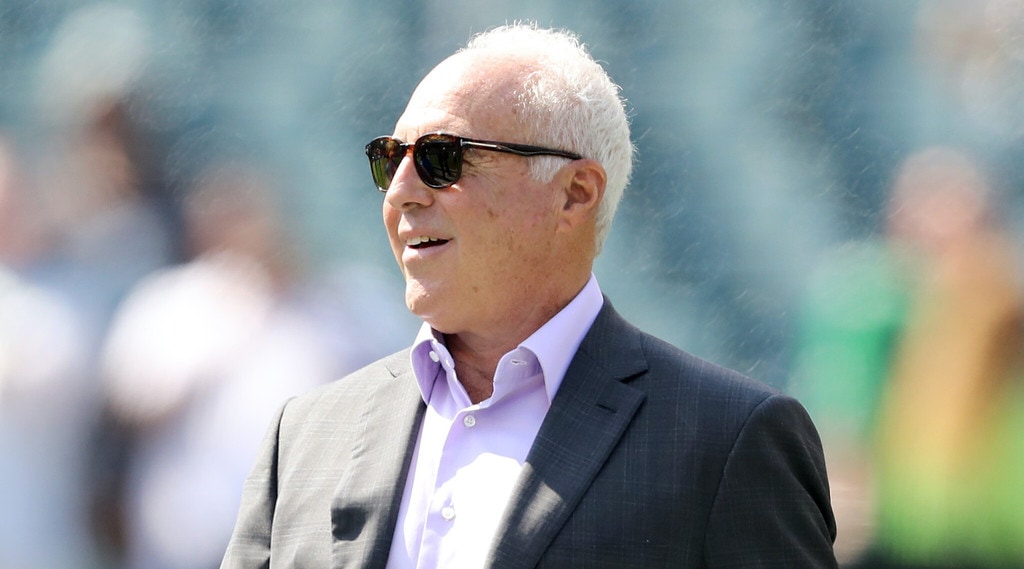 Lurie didn’t commit to Carson Wentz returning next season. Instead, he suggested that the new coaching team will work with the star quarterback to get him back on the right track. He also highlighted the importance of the player during his first four seasons at the Eagles while admitting that the fifth was unsatisfactory for a myriad of reasons.

Who Is Doug Pederson

Before becoming a football coach, Doug Pederson was a quarterback who played in the NFL for 13 years, mostly for the Green Bay Packers. During his pro career, he served as a backup for Dan Marino on the Miami Dolphins and Brett Favre on the Packers, winning Super Bowl XXXI. The Eagles were Pederson’s first head coaching position, a role that earned him an NFL ring, making him one of four individuals to win the Super Bowl both as a player and a coach. 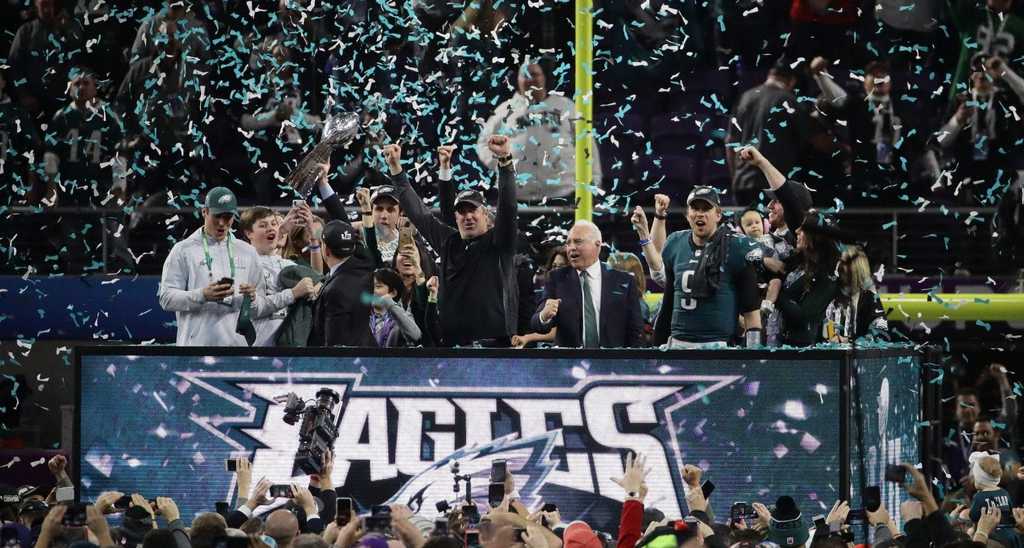 While their partnership ended with a poor season, it is the winning of Super Bowl LII that the city, franchise, players, and fans will forever remember.

With all of Europe’s top soccer leagues finally wrapped up, there is still more action to look ...

The Messy End of the Zimmer – Spielman Era With the Vikings

Not since the team was bought by the Wilf family in 2005 has there been a more dramatic change to ...

Kyle Gibson Is Donating to Local Charities with Each Strikeout

Kyle Gibson joined the Phillies last month after living in one of the wealthiest suburbs in ...