Earlier this month, the Los Angeles Lakers made it to the playoffs for the first time since 2010. After taking on Miami Heat in the 2020 NBA Finals, they took the title after beating the team 4-2. However, Pat Riley believes that their win comes with an ‘asterisk.’ 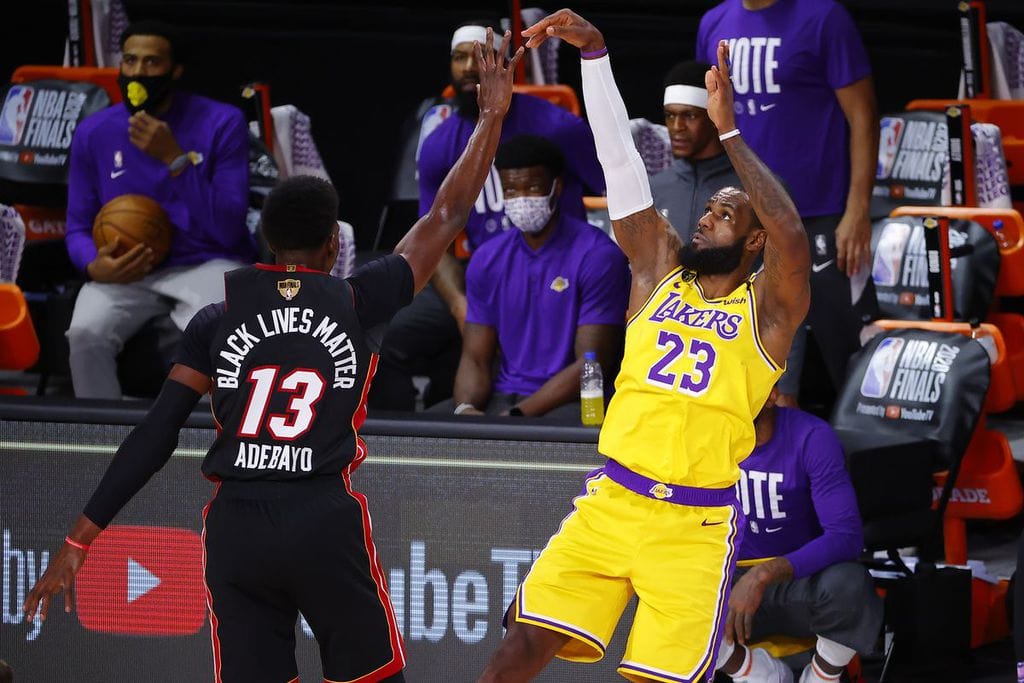 There’s no denying that the Los Angeles Lakers deserved every moment of their win, with their dominance before the break, and then again at the NBA playoffs at Disney World. This would be their 17th championship win, tying with the Boston Celtics for the most all-time. LeBron James would also be named Finals MVP for the fourth time in his career. It seemed like a good win all round for the Lakers, but Pat Riley isn’t so sure.

During an interview with the Miami Herald, Pat Riley was asked what he thought about the six-game Finals loss. He believed the Lakers had beat his team “fairly and squarely” but that there was a caveat to that. He went on to explain that if he’d had Bam Adebayo and Goran Dragic at 100 percent, then perhaps things would have panned out a little differently. In fact, he thinks he might have even gone to a seventh game if leading scorer Goran was fighting fit. 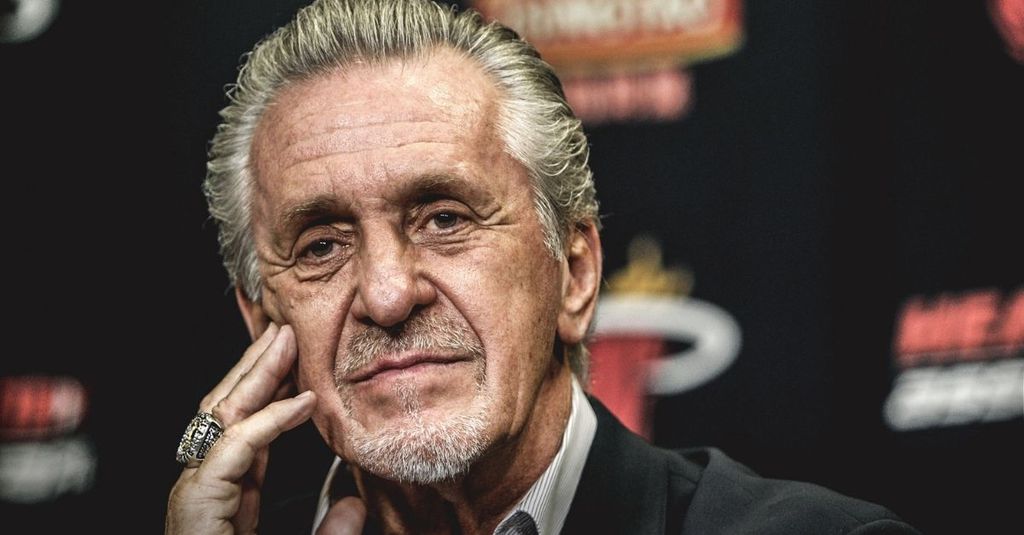 Both Adebayo and Dragic found themselves injured in Game 1 of the Finals, with a neck strain keeping Adebayo out until Game 4 and a torn plantar fascia keeping Dragic out until Game 6. Both players didn’t seem to be playing at 100 percent by the time they returned and it’s clear Pat Riley thinks that the outcome may have been pretty different if they had been.

Either way, Riley admits that the Lakers deserved their win. Perhaps Miami Heat can win it next year?

After 22 seasons and seven SuperBowls, Tom Brady recently announced his retirement from the NFL, ...

In the seventh inning of the game on May 17th, New York Mets outfielder Pillar was hit by a pitch ...