The Paralympics started in the same empty National Stadium where the ceremonies of the Tokyo Olympics took place. Japanese Emperor Naruhito started the event under a theme called We Have Wings. Notable people that were present included International Olympic President Thomas Bach and International Paralympic Committee President Andrew Parsons, and even the husband of the U.S. Vice President Kamala Harris – Douglas Emhoff.

The Paralympics Opened With Vibrant Music, Fireworks, Acrobats, and Even Clowns 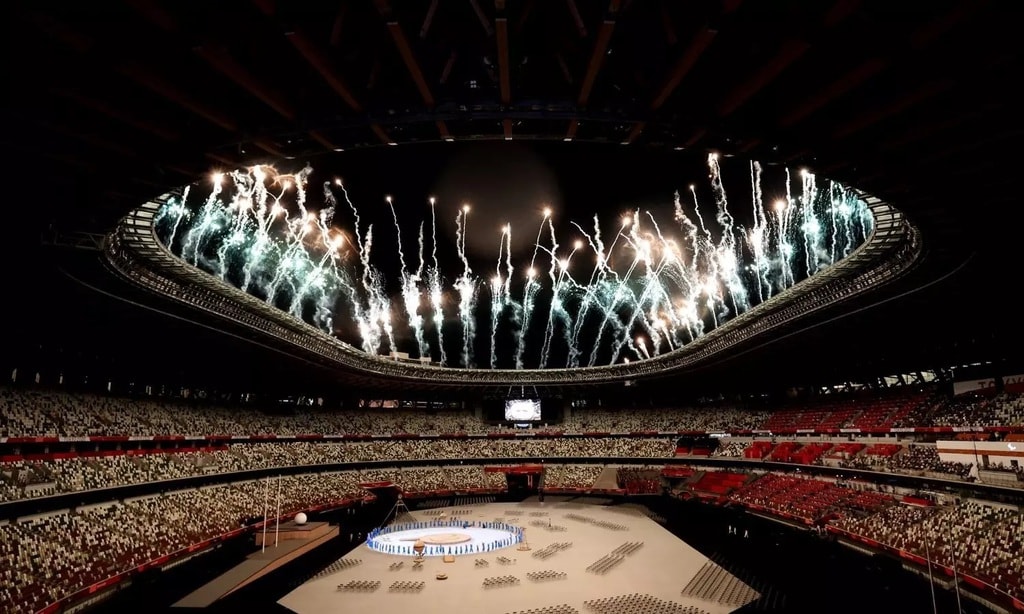 The opening was rich with amazing performances, excellent music, and magnificent fireworks from the top of the stadium. The fireworks concluded the performance and marked the start of the long parade of athletes. In his opening remarks, Parsons credited the efforts of many who contributed to making sure the event takes place.

The delegations that were represented with flags during the opening ceremony were 162 and included the refugee team. Compared to the Olympics, the Paralympics opening was very much the same in terms of grandeur, logistics, and organization, as well as the fact that it took place in the same empty stadium.

While the Paralympics Will Be Held Without the Fans, Some School Children Will Attend 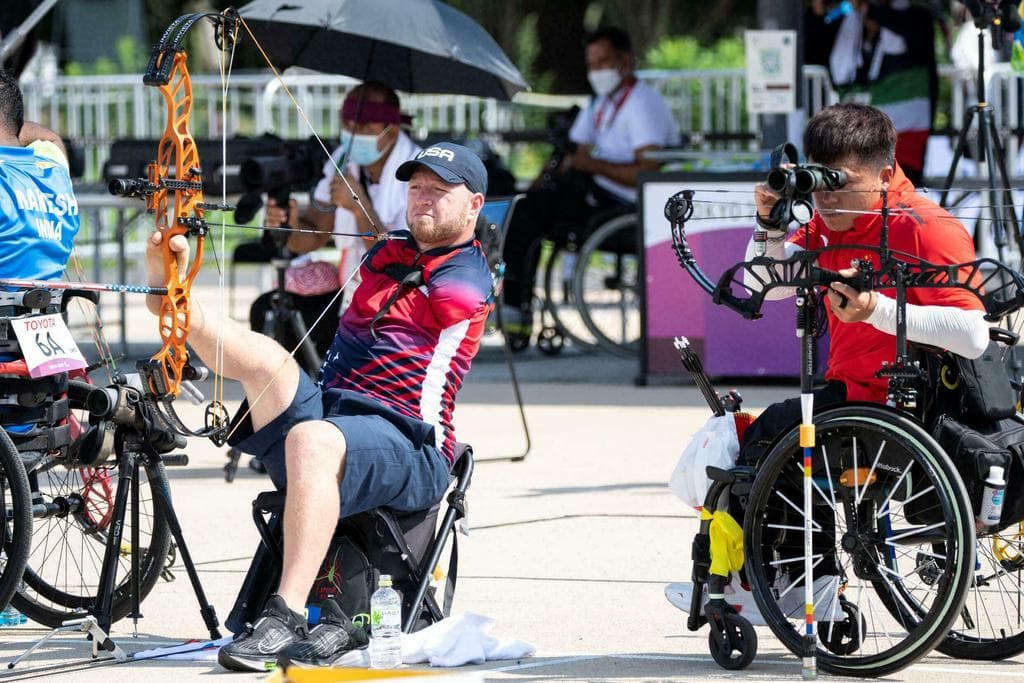 Organizers of the Paralympics are planning to let some school children attend the competitions, despite the advice of the medical community. According to Parsons and Seiko Hashimoto, the president of the Tokyo organizing committee, the Paralympics can be held safely.

Earlier this year, Markus Rehm, the “Blade Jumper,” jumped 8.62 meters. This is enough to have won the previous six Olympics, as well as to beat the winning jump of the Tokyo Olympics, which was 8.41 meters. Craig Spence, who is the spokesman for the International Paralympic Committee, has said that the stigma attached to disability is no longer there when one watches the sport. He added that watching the games can change a person’s attitude toward disability. After all, how can one underestimate Matt Stutzman, known as the “Armless Archer,” who actually holds the world record for the longest, most accurate shot for any archer? Stutzman hit a target at 310 yards.

LeBron James Is an Aging Legend Fading Away in the Lakers

Is LeBron James wasting his final years as a professional basketball player? It appears so. The ...

The 3 Most Important Moments From World Series Game 4

On Sunday 25 October, the World Series finally started to pick up. With a lack of drama in the ...