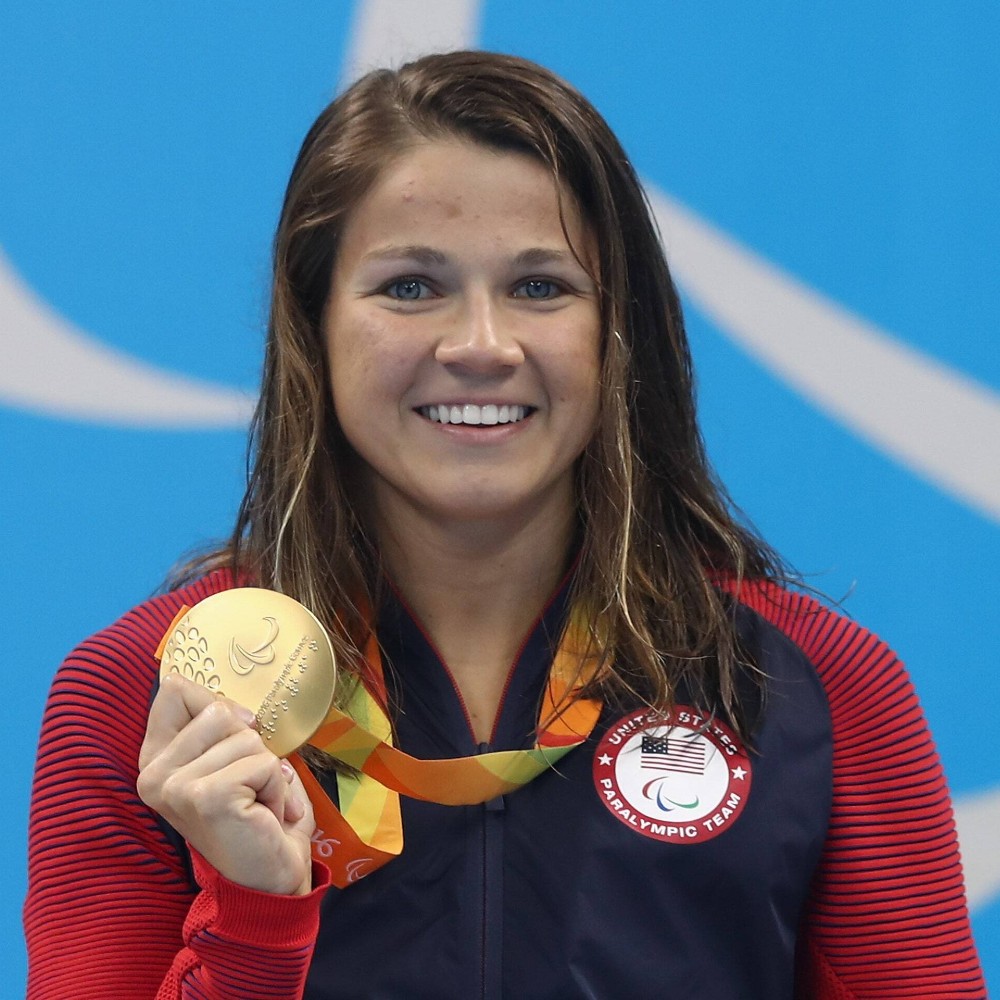 Rebecca Meyers, the six-time Paralympic medalist swimmer has withdrawn her candidature from Tokyo 2020 over a dispute with authority. The three golds winning champion from the 2016 Rio games has withdrawn her name from the team USA competing for this summer Olympic after United States Olympic and Paralympic Committee (USOPC) didn’t allow her to take personal care assistant (PCA) in Tokyo with her.

The 26 years old deaf and blind swimmer was expected to compete in the ongoing Tokyo Olympics for up to four medals. But Meyer informed the team USA that she was quitting, after being instructed that she could not bring her mother Maria Meyers, who is also her PCA, to help her navigate through the Olympic facilities in Tokyo. According to her statement in the Washington Post, she made this difficult decision to effect immediate change against long-going discriminatory practices within the Olympics process.

Last June, USOPC informed Mark Meyers, Becca’s father, that the Japanese Government and the Tokyo 2020 organizers have prohibited her to bring a PCA to Tokyo, due to newly set Covid-19 regulations, which are under effect by strictly limiting travel allowances in the country as an Olympic Delegate. The committee also noted that one authorized PCA will be accompanying the 34-member USA Paralympic Swimming Team along with six team coaches to assist the competitors in their personal needs. But, sources from Meyers’s side have blamed USOPC for the entire debacle, believing that the committee simply did not choose to allocate Maria Meyers one of its limited ‘essential personnel slots’. 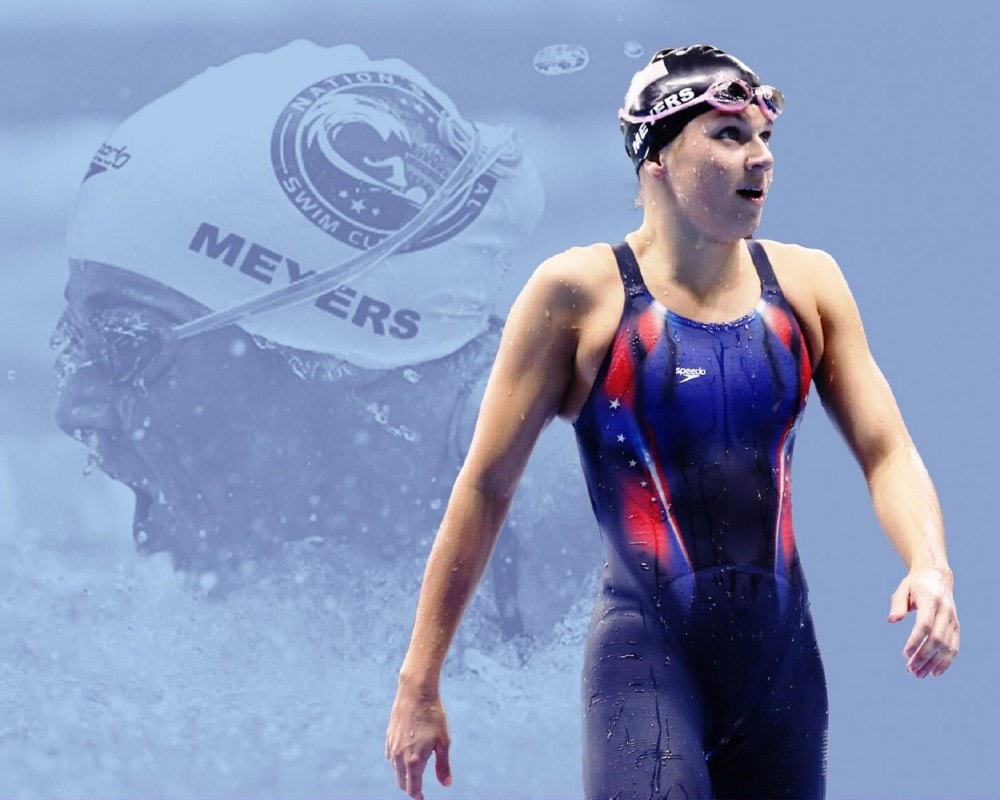 Meyers was deaf at birth, due to ‘Usher Syndrome’, a rare genetic disorder, which has also eroded her eyesight gradually. She is not completely blind, but according to the Washington Post report, her eyesight has recently been downgraded to the middle-class Paralympic classification of S12 from the least-impaired classification of S13. Paralympians with S11 designation are categorized as completely blind or almost close to being one. Meyers was the only swimmer among the 34 members on Team USA, who is both blind and deaf.

Is Reuniting College Football Stars in the NFL the Next Big Trend?

The NFL has a long history of being dubbed a copycat football league. When a team achieves success, ...