The Orlando Magic were more than on the ropes in the sudden double overtime, and every possession had some extra weight on R.J. Hampton was already caught on the wrong end. Also, the No. 1 pick, Paolo Banchero is getting the rest of summer league off, after averaging 20 points, six assists, and five rebounds in his two games in Las Vegas. 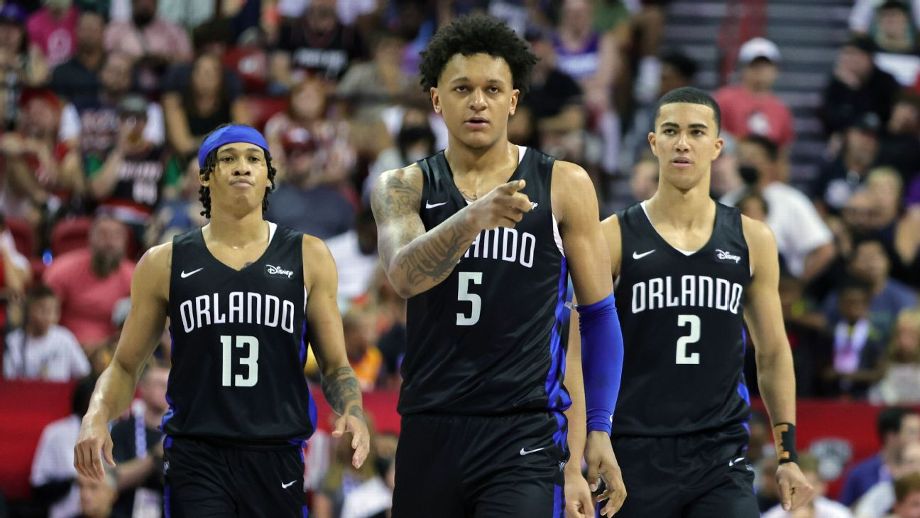 The Orlando Magic Want to Evaluate Other Players

The Orlando Magic coach Jamahl Mosley said that he wanted to give the other players an opportunity and show what they are capable of doing as this was the point of summer league, giving the benchers a chance.

Paolo Banchero Proved to Be Valuable

A lot of fans believed that Banchero was a bit flat-footed and lethargic in the past Summer League games, but he quickly proved his value with the Sacramento Kings game. The ball was in his hands on every clutch play the Orlando Magic could. The offense simply didn’t work without him and the Kings kept the ball away from him as they erased a 17-point fourth-quarter deficit to tie the game on back-to-back threes in the final seven seconds of regulation. 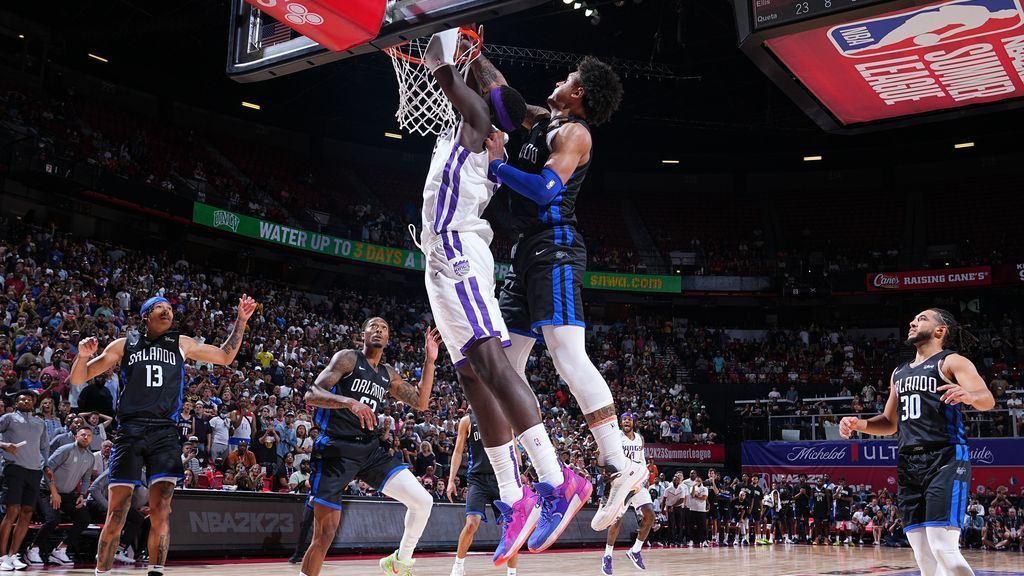 At the very last seconds, Banchero gathered the ball and spotted Terry underneath the basket, firing the ball to him, and Terry calmly shook the defense and made the game-winning layup for a 94-92 victory.

Brnachero Is Not Shy About the Big Moment

“That’s stuff you dream of. An arena where the whole crowd’s eyes are on you. You just want that moment. That’s what I live for.”

Banchero was more aggressive compared to the first game, but he successfully proved his value to the Orlando Magic, showing just how good he was with his footwork and was able to get by defenders and get to the basket. He is certainly an excellent passer, and the whole team understands that.

Summer League Is About Testing a Team’s Young Players 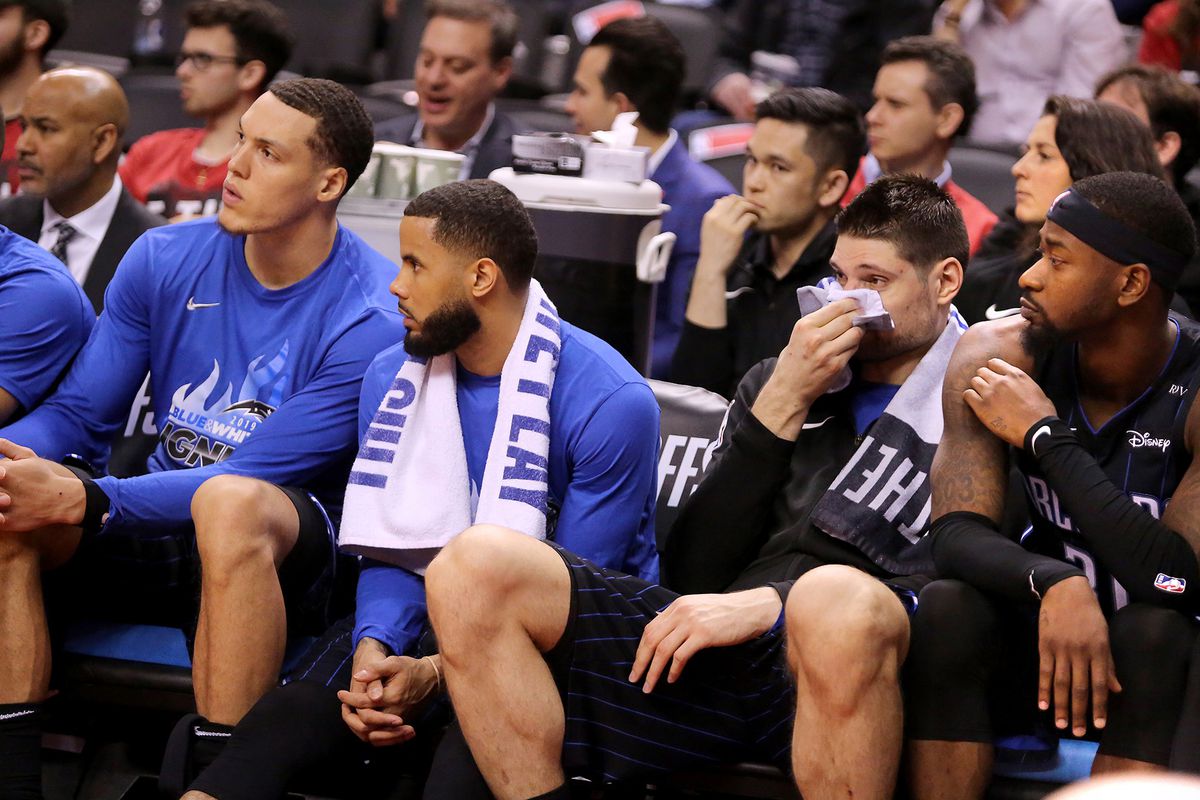 However, despite proving how much of a valuable player to the whole Orlando Magic team he is, Banchero won’t be playing any more of the Summer League games. The coach is certain that “He’s special” but he is certain about his decision to shut Paolo for the rest of the summer games.

The Orlando Magic is already learning a lot about Banchero. He is the center of everything the team did, and he clinched the victory for his team when the game was on the line. It’s time for other young players to show their breaking points and expose themselves in different situations.

No clouds are visible in the Carolina blue sky as the sun beats down upon Boshamer Stadium. The ...