A few days ago, the 23-year-old star prospect, Oneil Cruz, made his season debut. He had the not-so-easy task to live up to the hype and he definitely did not disappoint. He made his debut with the Pittsburgh Pirates at PNC Park in Pittsburgh. It took just over 10 batters for Cruz to make his first play in the field. At this point, it was obvious that just his presence was a spectacle itself. 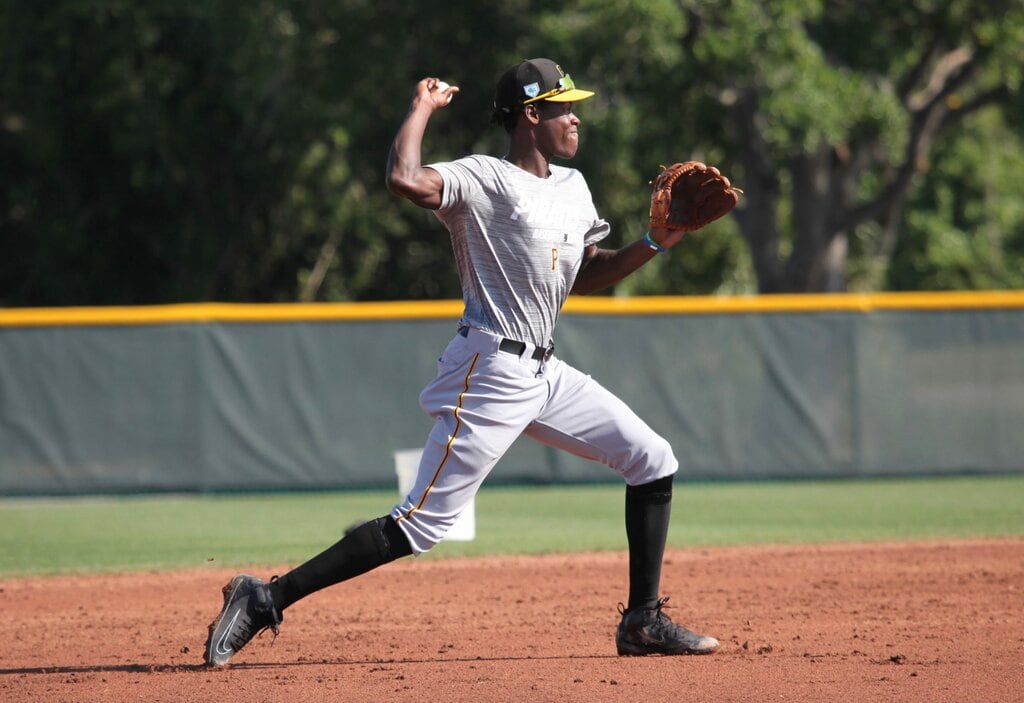 Who Is Oneil Cruz?

“Spectacle” is a very fair word to use for Oneil Cruz. The 23-year-old’s height is something you can’t miss. He’s 6’7″ and this is very rare in the big leagues. He’s one of 31 players this high to ever record an MLB plate appearance. He’s also one of only 16 non-pitchers to do so. What’s even more remarkable is that he’s a shortstop. Before Oneil Cruz, only one player with 6’7″ height was recorded to play the position — Joel Guzmán. He spent nine of his innings at shortstop across three games for Tampa Bay back in 2007. But, Guzmán never started a game at short, which puts Cruz in a league of his own.

Oneil Cruz has been touted as one of the game’s top 100 prospects in each of the past 4 years by Baseball America and MLB Pipeline. Cruz hit 58 home runs with 71 stolen bases and a .800 OPS across 459 games in the minor leagues. He also flashed his many tools in a brief two-game call-up at the end of the previous season. Now, the player is here to stay and he’s definitely worth the hype! 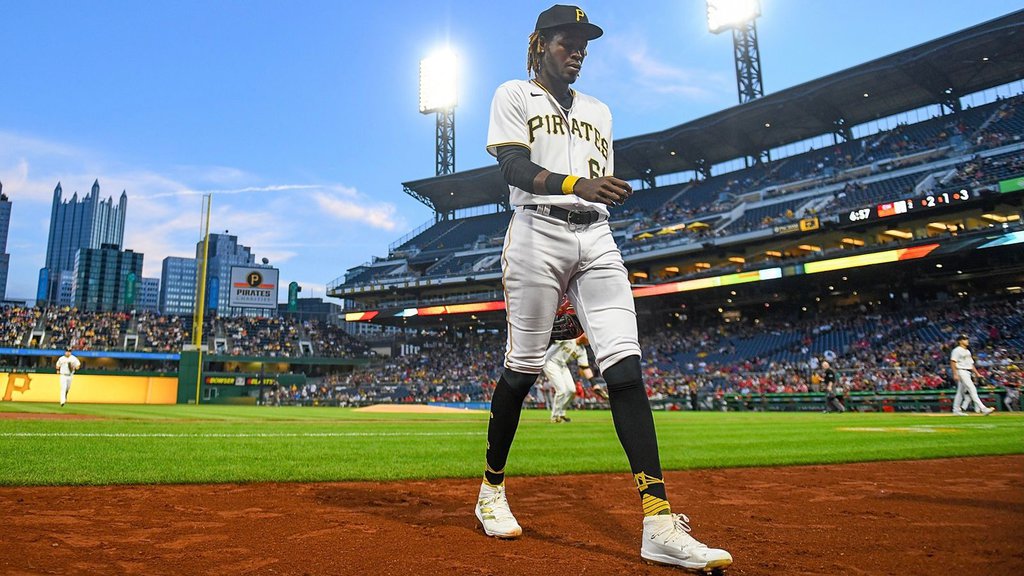 Not only does he have enough tools at his disposal, but he also has the confidence of a person who’s been in the big leagues for a decade. He could break Statcast with his rising exit velocities, arm strength, and sprint speed, and when he was asked to comment on it, he said that whatever is going to get broken, is going to get broken. It has also been discussed whether a person with that weight and height should play shortstop but most agree that he’s at the least passable position for now. He also played very clean during his debut.

The 2022 FIFA World Cup is set to start in a little over 10 months when the best football players ...

A league source has said that the Colts are signing veteran quarterback Nick Foles to a two-year ...