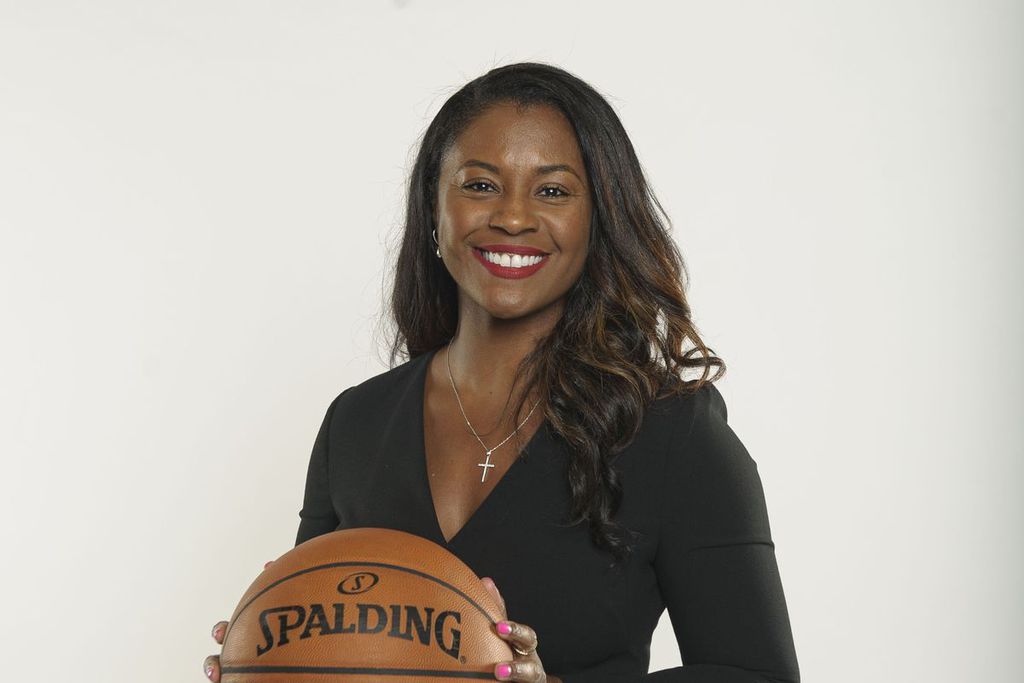 In April 2020, the world of US women’s basketball welcomed its well-known college star Niele Ivey as the new head coach at Notre Dame. The 19th pick in the 2001 WNBA draft and a former All-America guard for the Fighting Irish, Ivey was more than qualified for the job. However, even she couldn’t have predicted what challenges she’d have to manage in the face of a worldwide pandemic. Here’s a look back at Ivey’s historic first season at Notre Dame.

Just minutes after the announcement that Muffet McGraw is retiring as head coach after 33 years, Notre Dame named none other than Niele Ivey as McGraw’s successor. The two ladies go way back.

McGraw is the one who first discovered Ivey’s talent in college and welcomed her to Notre Dame, where she played from 1997 until 2001. It is then that their player-coach relationship was first established. After Ivey stopped playing basketball professionally, she spent a whopping 12 seasons as McGraw’s assistant coach.

A Season of Challenges

Ivey’s first season as head coach of the Fighting Irish was far from easy. She coached in gloves and a mask and was constantly worrying about her players’ health amid the pandemic. If their 105-69 win over Ohio University for their first 2021-22 game is anything to go by, fans are in for a treat. Despite the challenges of the job and the world health crisis, Niele Ivey is making it work. What’s more, she’s making it look easy. 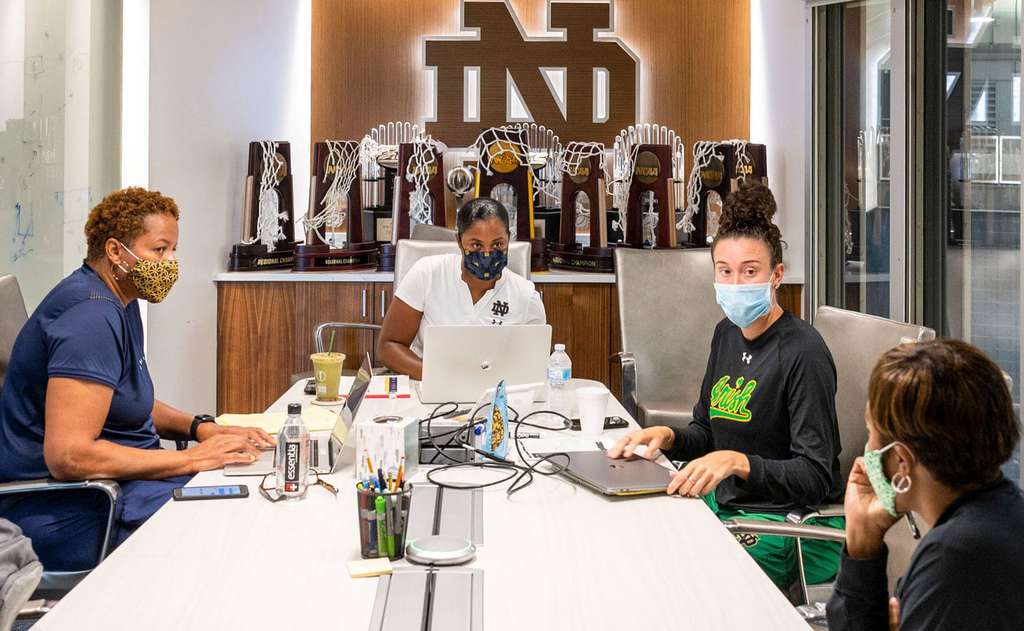 In addition to Ivey’s historic first season, that’s not all the history the new head coach is making. By taking on the position, she became the first female African American in Notre Dame’s coaching history. Despite the pressures of representing African American women, to Ivey, this “felt like it was a blessing” rather than a burden.

When Jake Arrieta was first drafted into the Major leagues, his pitching still left a lot to be ...