Just a couple of months ago, NHL fans, especially Edmonton Oilers fans, were protesting vigorously about the rate at which McDavid, one of the game’s most talented players, has been drawing penalties. 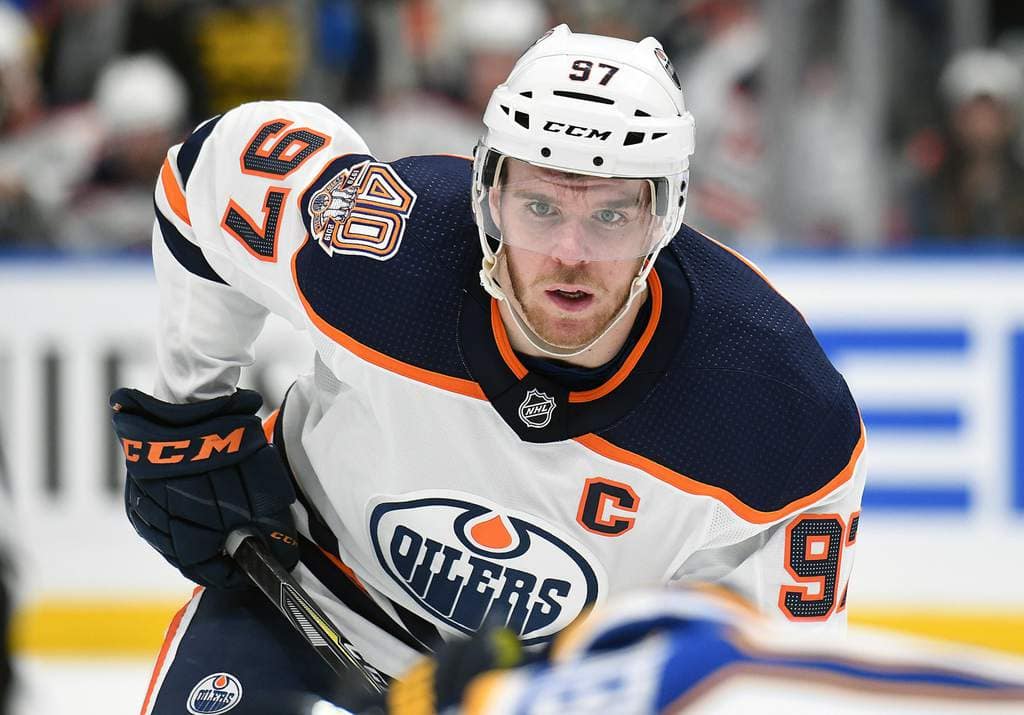 The Canadian center is considered to be one of the best hockey players in NHL’s modern history by fans, journalists, and players. He is often compared to other greats such as Wayne Gretzky and Sidney Crosby. That is why people are having a hard time understanding how McDavid is drawing so few penalties compared to what is the game’s average for a player of his caliber.

The debate over this phenomenon has never faded away. This is mostly due to the fact that the NHL has never found a solution for the issue. Right or wrong, the game’s governing body seems to be focused on prioritizing game flow, which runs counter to the league’s rulebook.

McDavid has drawn seven penalties in the past six games, which is more than Russian superstar Alexander Ovechkin has provoked all season. Furthermore, it’s twice as much as Steven Stamkos has drawn this year. It’s a fact that McDavid has been forcing penalties at an astonishing rate. 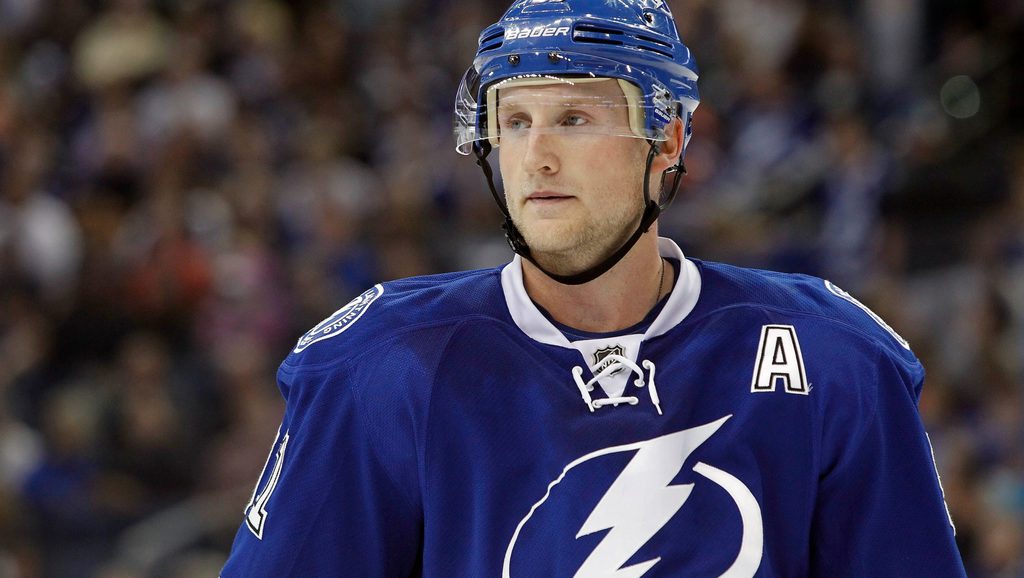 NHL Defenders Have a Special Treatment for McDavid

It’s remarkable that when the Canadian center is drawing penalties, he’s usually being held, hooked, or interfered with. These are the exact type of infractions that people would expect from defensive players who are using all means necessary to move McDavid out of this path.

What’s more interesting is that video evidence is clearly showing that McDavid is being hooked, held, or interfered with almost every time that he’s shifting with the puck. This means that it’s only a matter of time before an official makes the call and gives a penalty to his adversary. 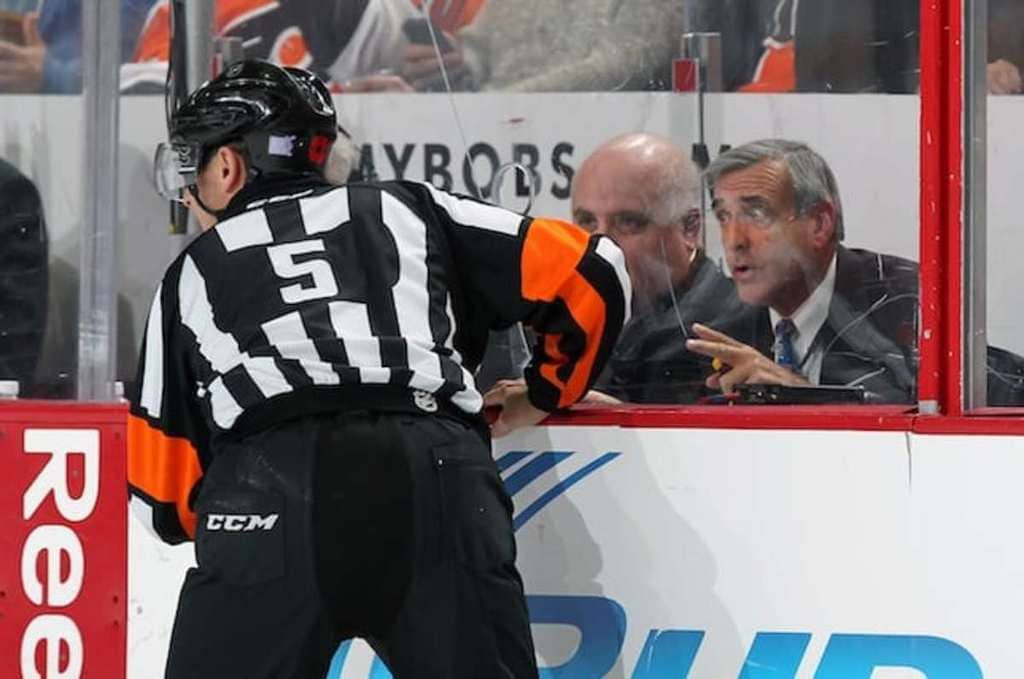 Whether the issue will be resolved anytime soon is debatable, but one thing is certain, the NHL has to reconsider its policies about the game.

In light of everything going on in the world right now, it should come as no surprise to learn that ...

Phil Mickelson, who is a three-time Masters champion, is no longer listed as one of the active ...

During a recent episode of his podcast, Shaquille O'Neal expressed interest in buying The Orlando ...