With the NFL season winding down yet again, we welcome one of the most excruciating periods of the year. As teams slowly accept their fate as contenders or losers, it is time to start looking into the NFL’s coaching carousel. 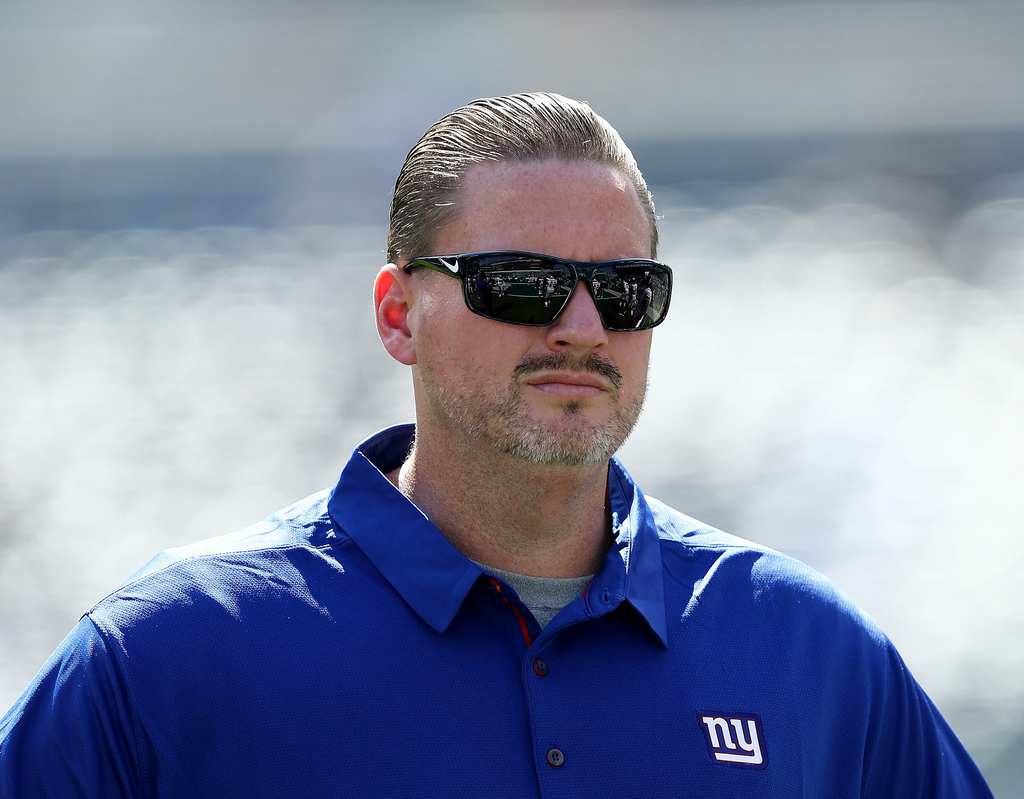 One coach this season has already been fired – Ben McAdoo by the New York Giants – and plenty more will find themselves without a job before the 2018 season. Following the 2016 season, six coaches entered Fall 2017 without a head coaching position. It is possible that 25% of teams could have a new coach next season. As we look to the future, these individuals could find themselves at the helm of your favorite team in 2018.

Josh McDaniels is already familiar with the life as an NFL head coach. McDaniels did not make it through his second season with the Broncos before getting canned but has repaired his reputation as the head of the powerful Patriots offense. 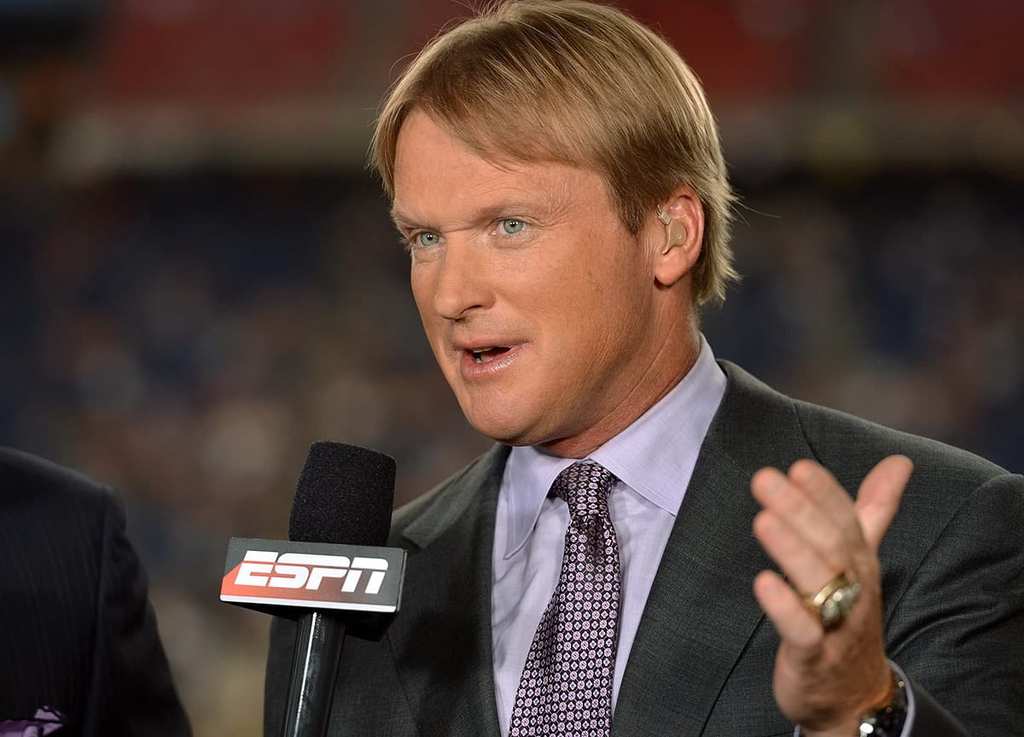 It’s been almost 15 years since Gruden led the Buccaneers to a Super Bowl title and ten years since he last coached. Gruden always comes up in coaching conversations. Perhaps this is the year he makes his return now that his youngest son is graduating high school.

Many people are crediting Frank Reich with the rise of Carson Wentz in Philly. Is there a team out there hoping he can replicate that success with another young quarterback? 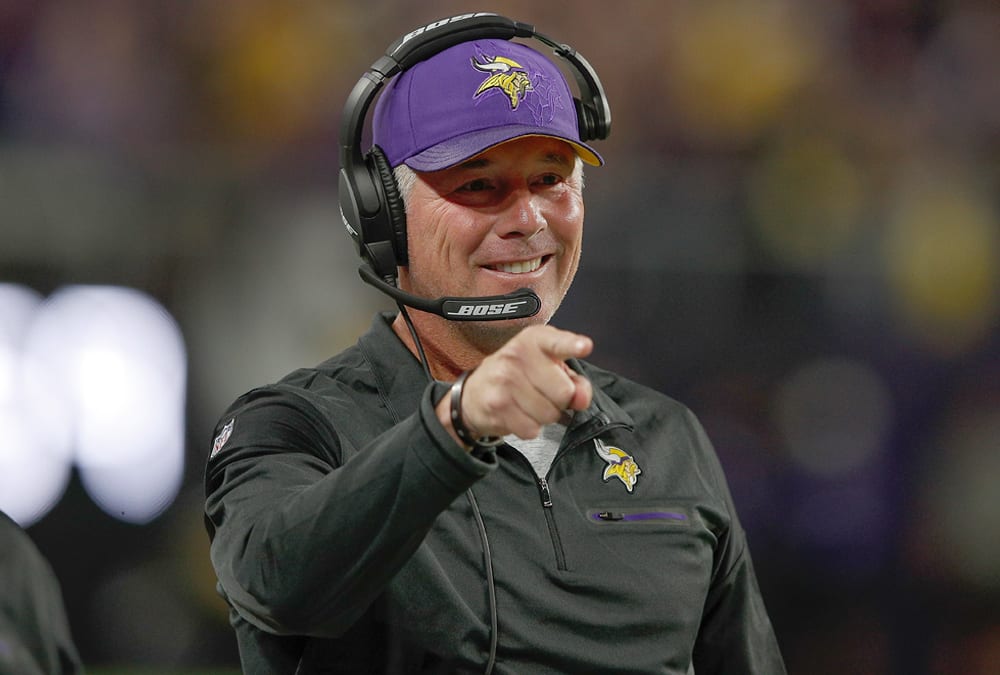 Although they are down to their third-string quarterback, Case Keenum, and their starting running back is out for the year, the Vikings are running away with the NFC North title. He only won 9 games as coach of the Browns but hopefully no longer has that stench on him.

It’s official — pandemic-related restrictions won’t be the only ones during the Summer Olympics in ...

Just Like the Olympics, the Paralympics Opened to an Empty Stadium

The Paralympics started in the same empty National Stadium where the ceremonies of the Tokyo ...