The Rangers’ fans have gotten used to chanting the Igor Shesterkins name. The Ig-or! chants have become a familiar tune in the heart of New York City, but recently, they broke out on several occasions in North Carolina’s state capitol. During Game 7, the Rangers’ blue became more prevalent in the PNC Arena. While Hurricanes’ fans slowly headed for the exits, they gave way to the Blueshirts’ faithful who had just poured into their home rink. 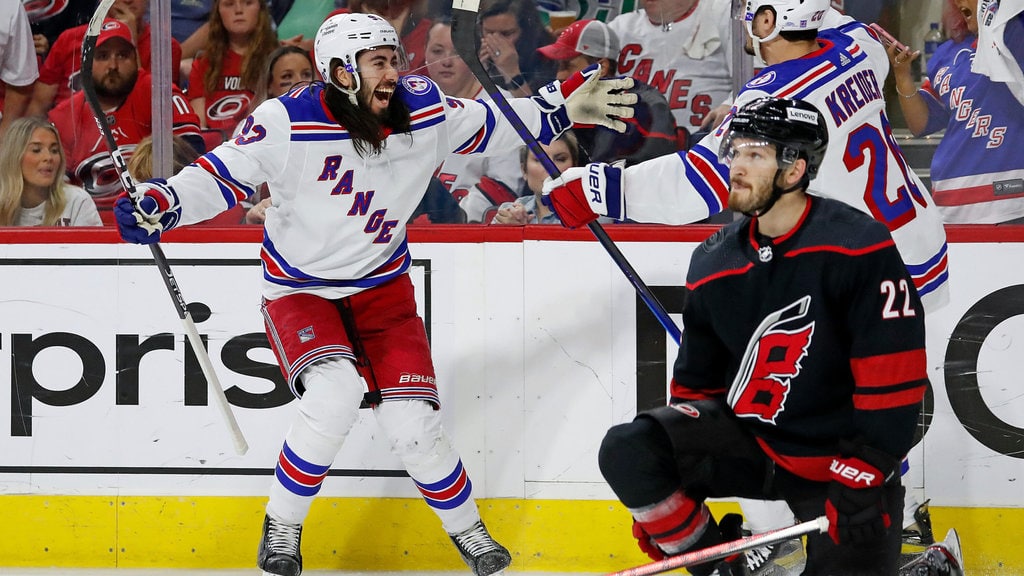 After the Rangers defeated the Hurricanes, a New York-style party broke out some 500 miles from Madison Square Garden. Celebrating their decisive 6-2 win, the Rangers ended their second-round playoff series by sending a message that they had actually arrived ahead of schedule. While beating the Pittsburgh Penguins was something the Rangers were definitely capable of and making the playoffs was an expectation, upending the Hurricanes, who were the Metro Division champion, was definitely a surprise. Their victory got them into the NHL’s upper echelon.

The road is about to get way more difficult from here on out for the Rangers. They are about to face the two-time defending Stanley Cup champion in the face of the Tampa Bay Lightning, who await them in the Eastern Conference Final. While that matchup poses a fair share of difficulties, the moment after their latest victory definitely belonged to the Rangers. 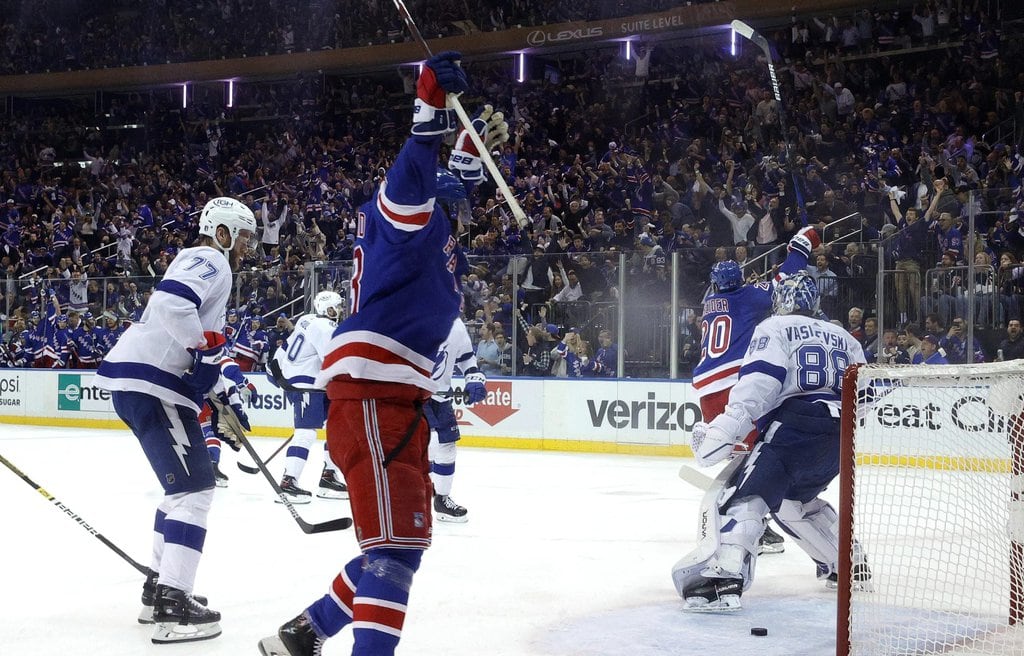 The Rangers ended the Canes’ seven-game home playoff winning streak, took over Raleigh, and left their fans to bask in the glory of the accomplishments of the Blueshirts. There hasn’t been such a position for their team before, this is certainly a refreshing break. Igor Shesterkin performed excellently in this series and ended even better. He made a 36-save performance on Memorial Day and kept the Hurricanes off the board until the third period. Unfortunately, goals from Tony DeAngelo and Max Domi ended his streak.

FIFA Women’s World Cup is already underway and has proven to be a big hit. Record viewing numbers ...

Ranking the Best Soccer Teams in Europe as the Sport Returns

Soccer fans in Europe have been starved of elite-level action for months. As the big leagues across ...

Marcus Rashford Was Given the MBE Award for His Charity Efforts

Star footballer Marcus Rashford who has also recently acted as a political activist, has been ...