The Sunday game between the New York Giants and Washington Commanders was at high stake as their previous meeting ended in a tie. This means that the winner would make their postseason appearance almost certain and the loser would face much tougher sledding. 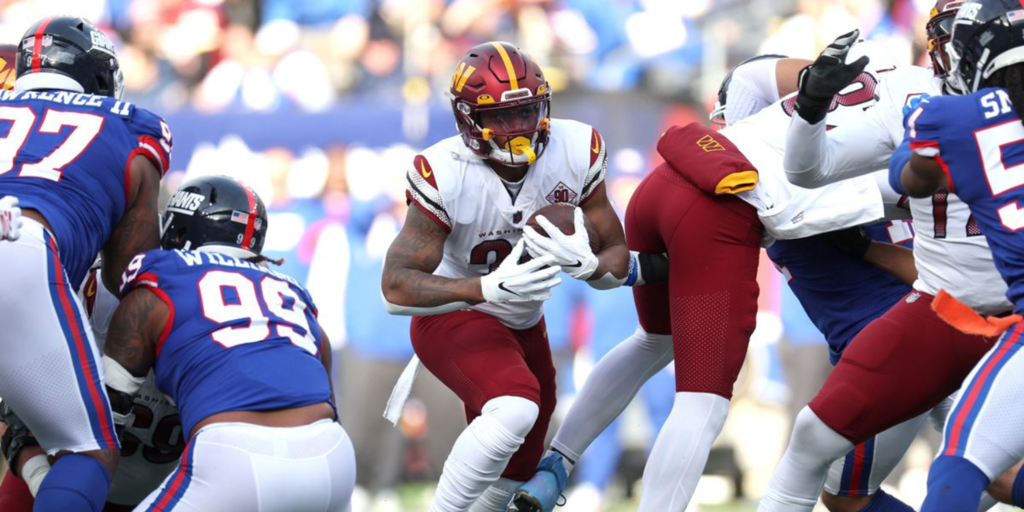 The game came down to the final minute, with the Giants, winning the two-game, three-week battle of attrition with a 20-12 victory. This is the New Yorkers’ first victory in almost two months. Let’s take a deeper look at what happened at the Sunday game and what the victory means for some of the players.

QB Daniel Jones for the Victory 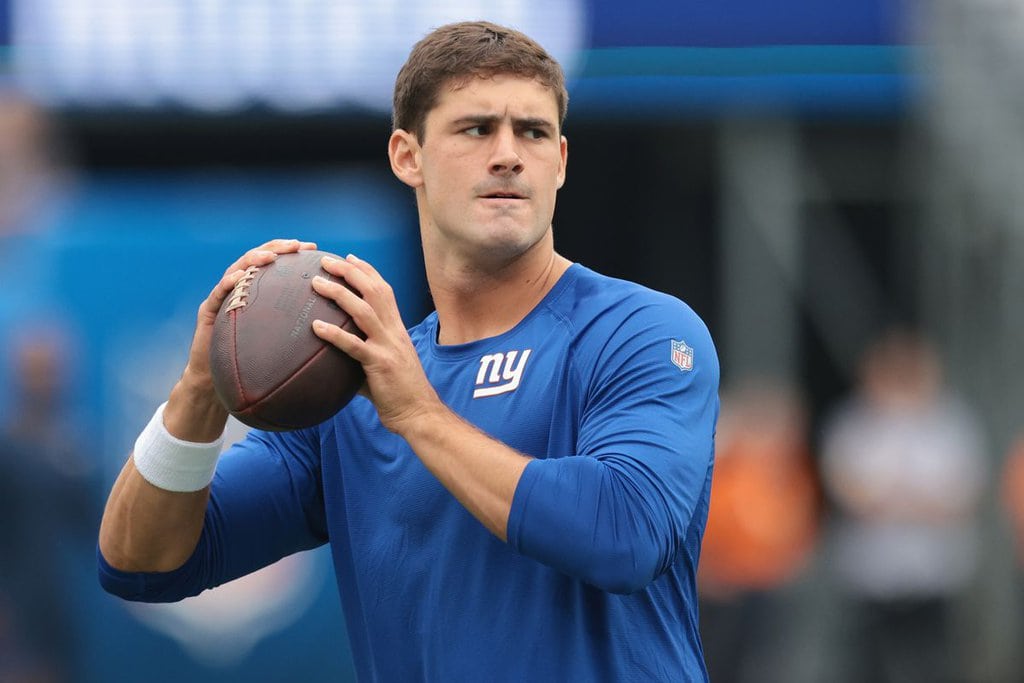 Giants head coach Brian Daboll gave Daniel Jones a hearty hug after the game. The quarterback will enter this offseason without a contract, and he certainly proved that he deserves to be a starting QB in this league. 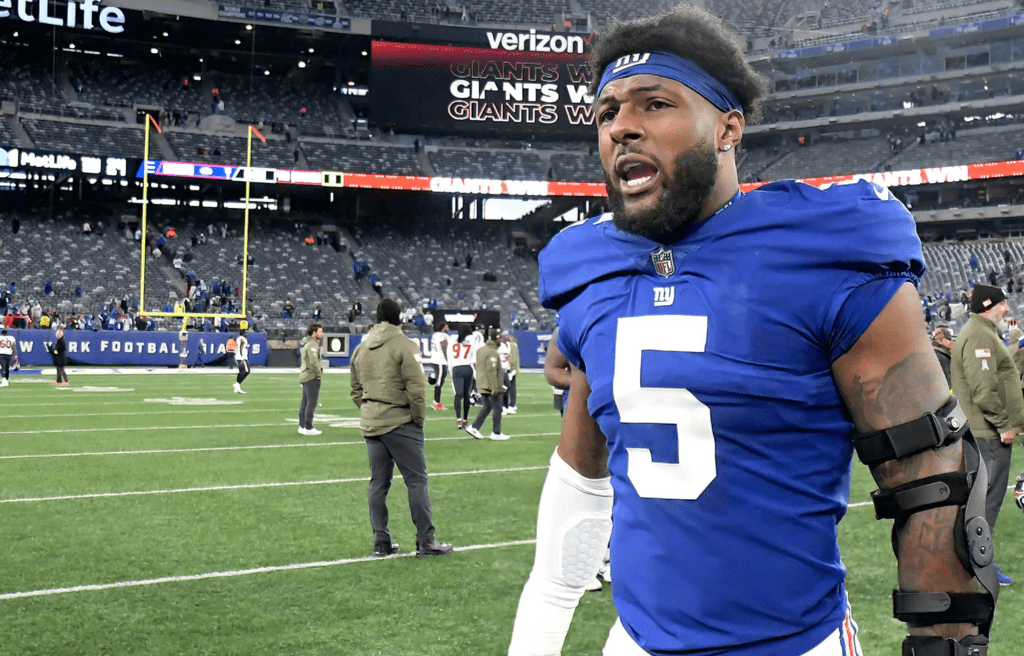 The Commanders’ offensive line bullied the Giants’ front seven as they were doing everything they wanted at the beginning of the game. However, Kayvon Thibodeaux bent around the left side of the line and drilled Washington’s QB Taylor Heinicke from his blind side. The Giants’ rookie stayed on his feet to scoop the ball and scoot into the end zone for the Giants’ first score and started their lead from that point forward.

Another rookie, this time from the Commanders’ side, proved to be useful. The wide receiver Jahan Dotson caught a lone touchdown of the day on a 19-yard pass from Heinicke in the third quarter to make it a one-score game. In the fourth, the combo made another comeback, with Heinickie finding Dotson for a 61-yard completion that flipped the field. 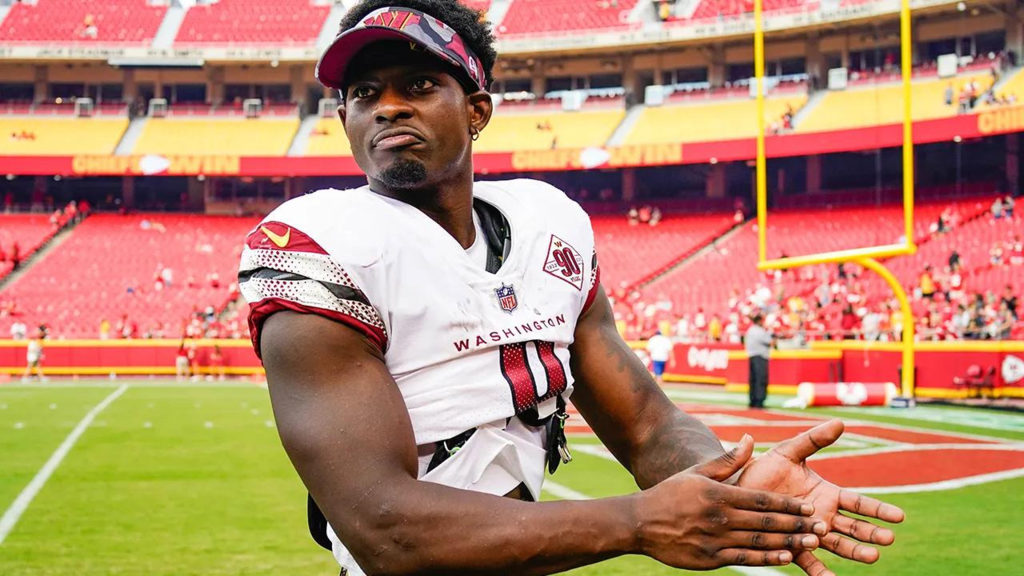 Another rookie, whose 2022 season is already an incredible story, pushed piles and hit running lanes with fierceness. Brian Robinson Jr. rushed 12 times for 89 yards and had an 18-yard reception.

It seems that the New York Rangers are not particularly happy with the NHL's Department of Player ...

Argentina finally made it! After 36 years of waiting, La Albiceleste, the national soccer team of ...

US freestyle skier Alex Hall won gold at the Bejing Olympics in slopestyle skiing. The ...