If you ask a basketball fan what the most shocking thing they have ever seen during a game, a few things might come to mind. When it comes to shocking moments in basketball, most involve a brawl or chaos. Whether you can’t unseen Kermit Washington’s punch that shattered Rudy Tomjanovich’s face or still can’t believe that they let Hank Gathers get back on the court, one moment shines above all. The Malice in the Palace is the ugliest moment in recent sports history. Let’s take a look at the moment which changed the NBA forever. 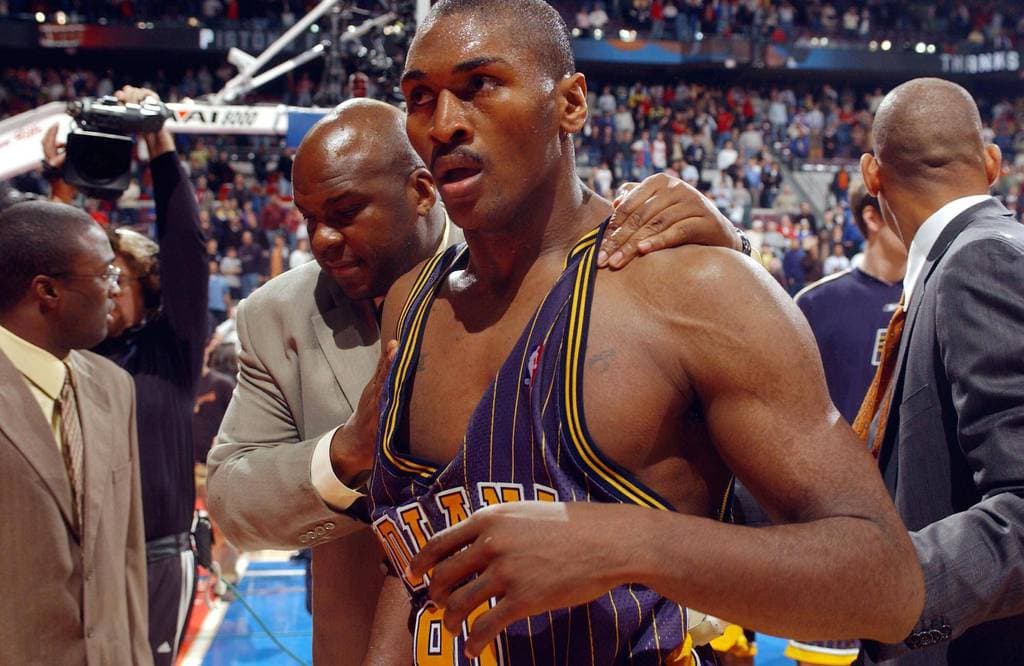 On November 19, 2004, the Indiana Pacers traveled to Detroit to play the Pistons at The Palace of Auburn Hills. The Pistons were the defending NBA champions, and this was their first matchup with the Pacers since the Eastern Conference Finals. The Pacers had gotten off to a hot start to the season and were looking to continue their good play. 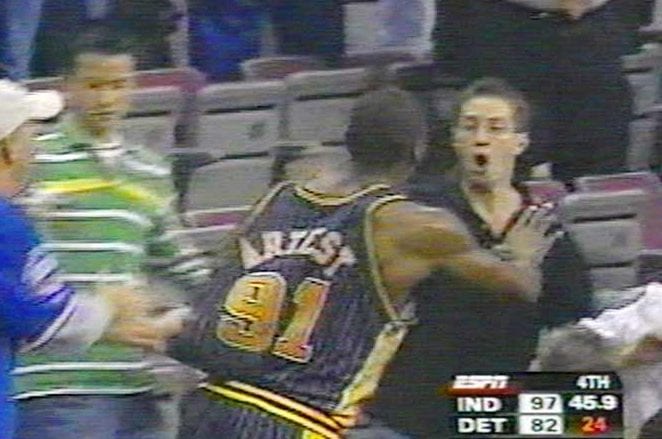 With 45.9 seconds left in the game and the Pacers up 15, a hard foul from the Pacers’ star Ron Artest on Pistons’ defensive stud Ben Wallace led tempers to flare. Wallace shoved, and the players and referees stepped in to control the situation. Under two minutes later, as the refs talked over possible punishments and Artest laid on the scorer’s table to remove himself from the situation, a fan threw a cup at Artest. Artest got off the table and charged into the stands searching for the guy, throwing punches as teammate Stephen Jackson connected on a punch to another man that had thrown a second cup at Artest. Fans began throwing anything they could at the Pacers players, other players ran into the stands to collect Artest and Jackson, and the madness then spilled on to the court. 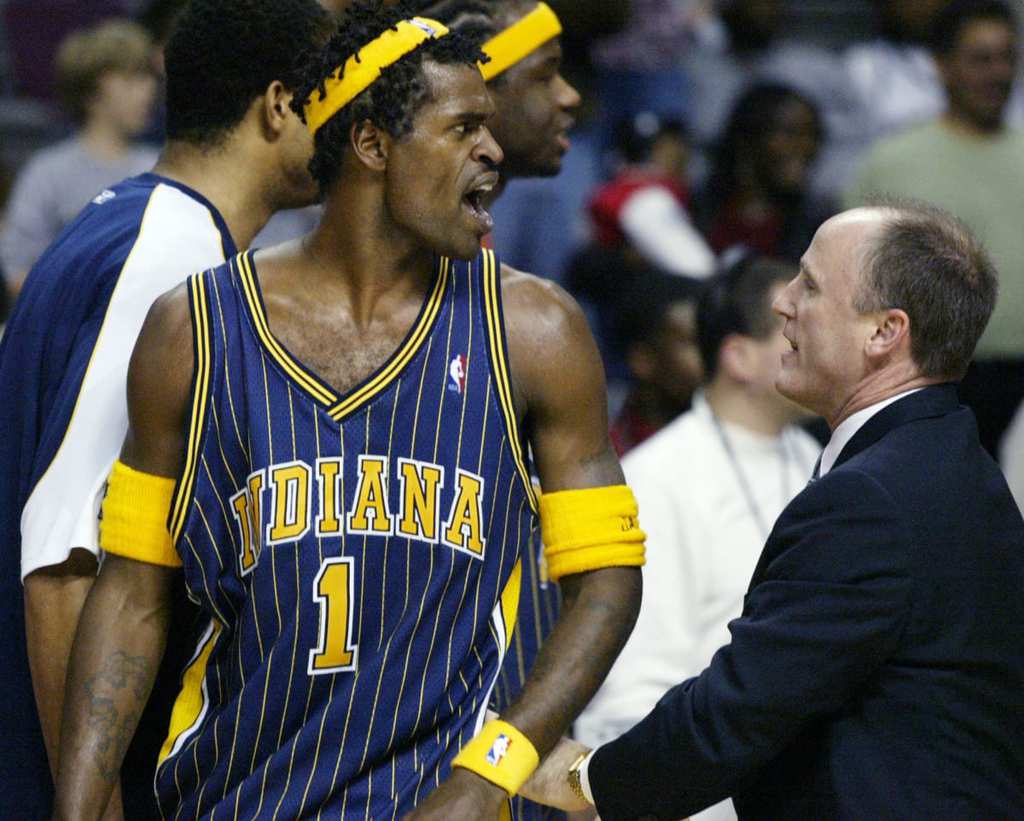 The game was called on the spot as security and law enforcement officials tried to sift through the chaos. Ten players received suspensions for their role, and five players faced legal consequences. Artest was suspended for the season; a record 86 games including playoffs.

After the game, Artest asked Jackson if he thought they’d get in trouble. Jackson replied, “We’ll be lucky if we have a freaking job.” They did still have jobs, but it would be a major stain on their careers and on the NBA. 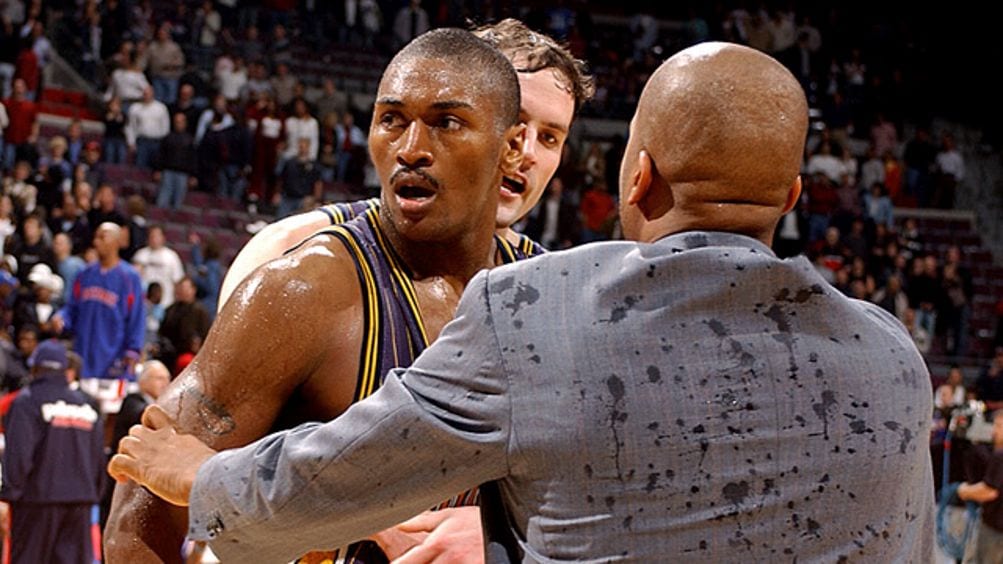 Despite the slip up last season, are the Bucks the new favorites for the title?

The Milwaukee Bucks had the NBA Finals in their sights last postseason but just fell short against ...

The Bundesliga Is Back – What Does This Mean for the Future of Soccer?

Although the current coronavirus pandemic has affected people in so many different ways, there’s no ...