On paper, the Bucks should breeze past the Magic, but that’s not the case. After the first series game, the Magic took a surprise 1-0 lead thanks to some fantastic defense. If the Magic are going to keep this upset going, then they will be relying on stopping reigning MVP Giannis Antetokounmpo.

Just like in the Bucks-Magic series, the underdog took the first game between the Lakers and Trail Blazers. LeBron James and Anthony Davis should be too much for Portland to handle, but both players looked off in the first series game.

Questions of Davis’ lack of aggression have begun to surface, and the fact the Lakers gave up the first game with time on the clock is a worrying sign. The Lakers have been in a slump in the bubble, and there is a fear they won’t get near the championship game. 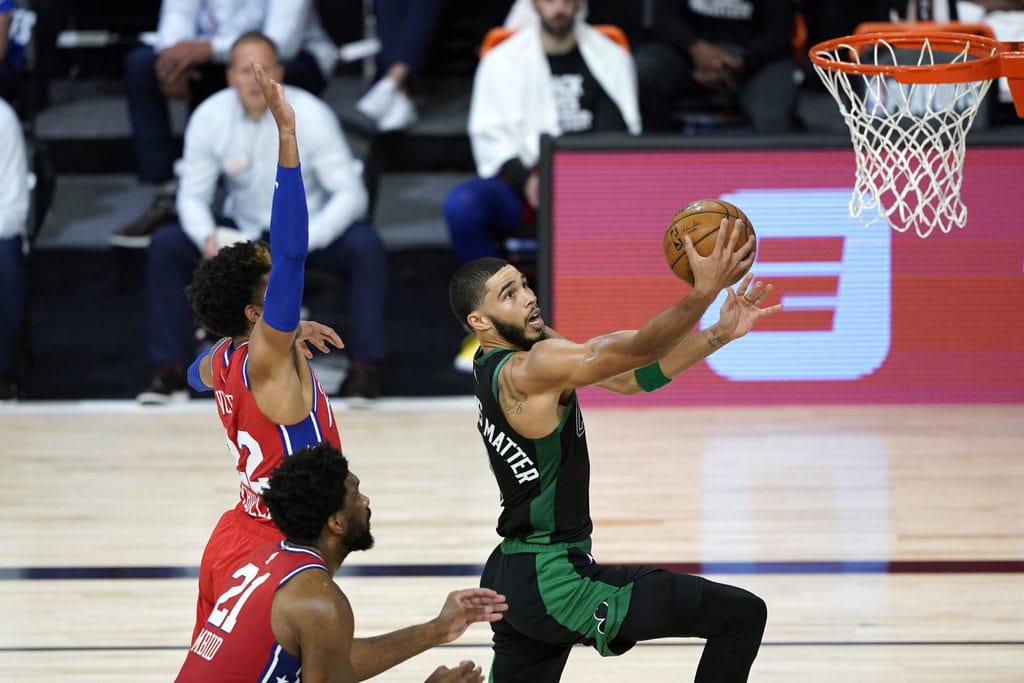 The 76ers beat the Celtics 3-1 in their season series, but that form can go out the window in the playoffs. Since the return of the NBA in the bubble, the 76ers have been struggling with the absence of Ben Simmons and the mysterious loss of form for Joel Embiid.

Two games into this playoff series, the Celtics are already leading 2-0, but this is a local rivalry. We’re sure the 76ers will come back fighting, and they could still make the series interesting if they win the next matchup.

The first round of the playoffs has already thrown up some surprises, and we’re sure they’re going to continue as the NBA progresses through the postseason.