Tottenham Hotspur’s coach, Jose Mourinho wasn’t happy with his players after his team’s 1-1 draw against Crystal Palace on December 13, 2020. He claimed that his players did the exact opposite of what he had asked them to do at half-time. 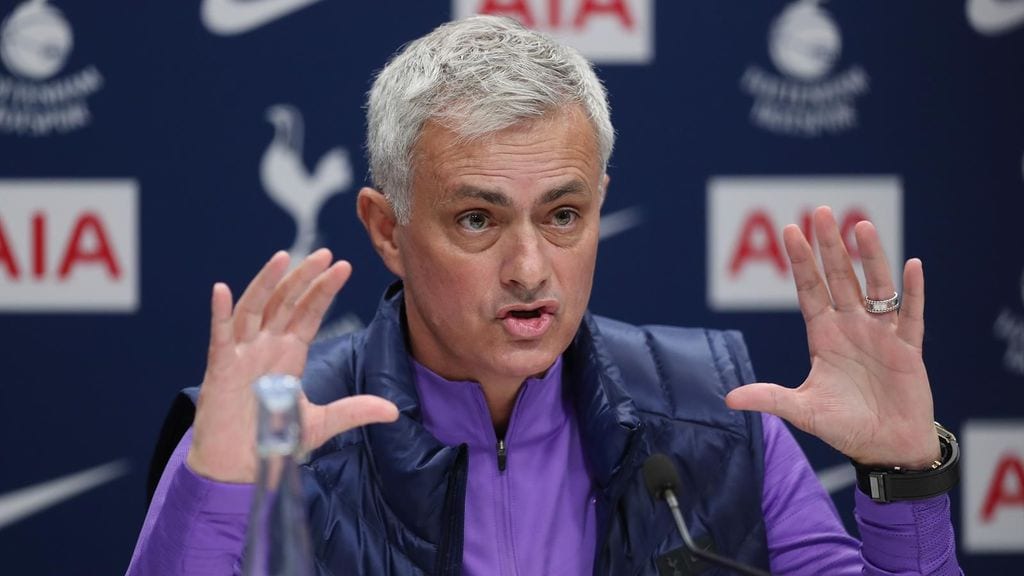 Tottenham Missed the Opportunity to Top the Table

The game had started perfectly from the North London side, as Harry Kane gave them a 1-0 lead in the 23rd minute. Tottenham continued to control the match until half-time and looked on course for a fifth away win. Getting the three points would have allowed Mourinho’s side to maintain a two points lead over Liverpool in the race for the English championship. The draw, however, meant that both teams would be sharing the first and second with 25 points each. 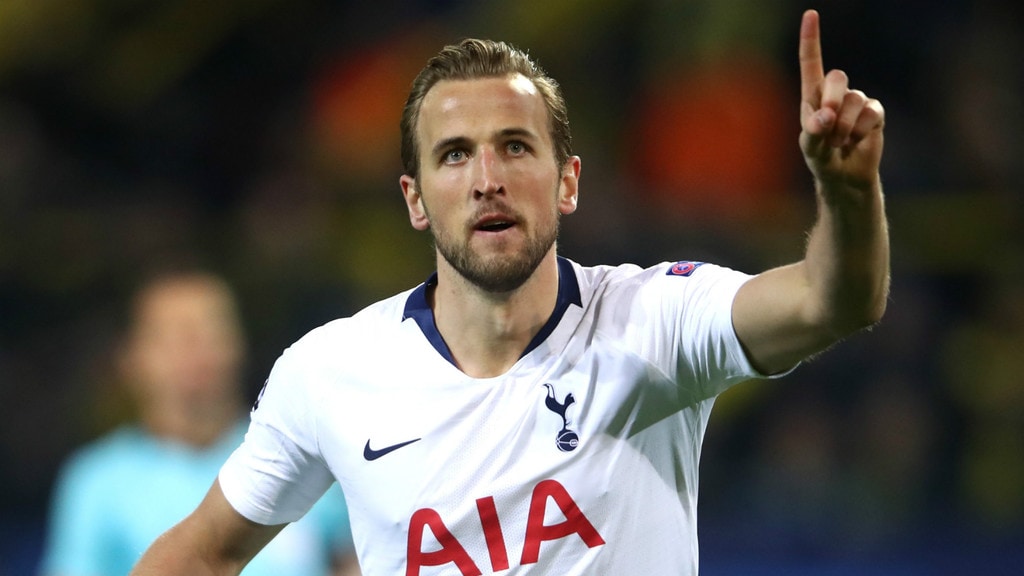 Crystal Palace took control of the second half and managed to equalize through Jeffrey Schlupp in the 81st minute as he took advantage of a spill by Spurs French goalkeeper, Hugo Lloris. The goal woke up the Tottenham players who finished the match against their London rivals strongly but were denied a win by a series of impressive saves by goalkeeper Vicente Guaita. 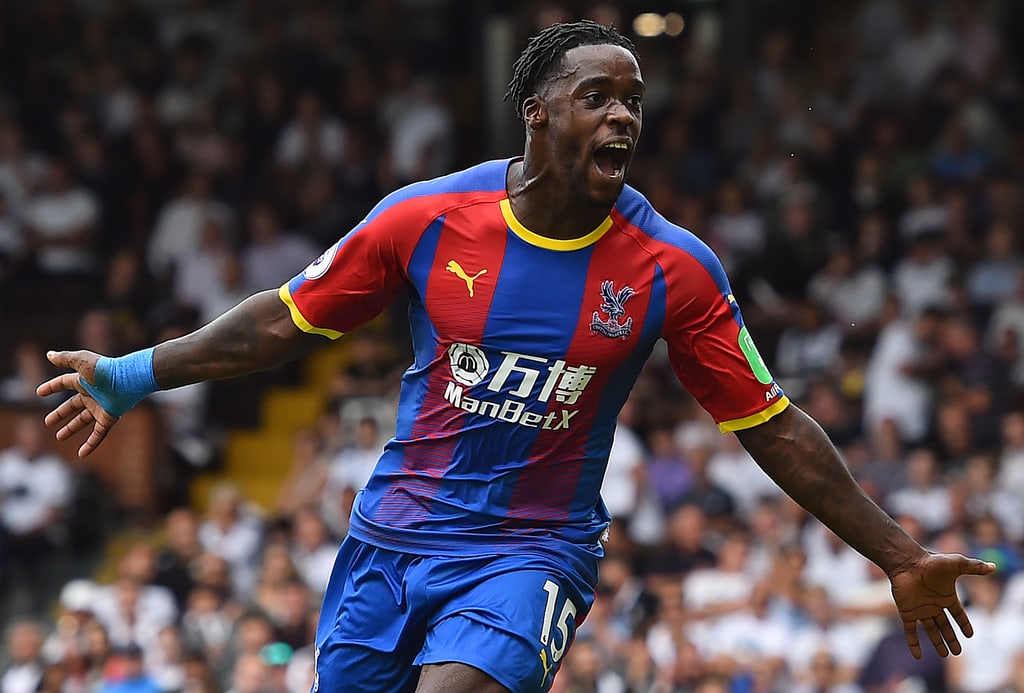 After the game, Mourinho shared with reporters “I told the players at half-time the exact opposite of what we did in the second half”. However, he refused to blame Lloris for his team’s draw. He even went a step further and confirmed that his goalkeeper is the best in the Premier League and that if someone is to blame, it’s the entire team. 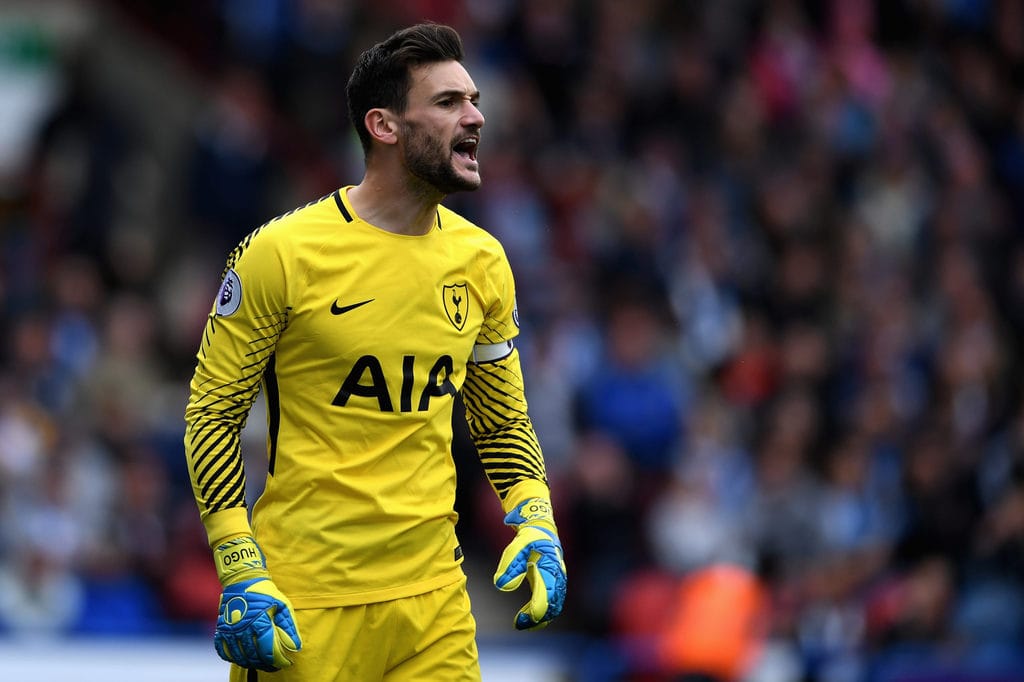 The Portuguese manager also told the journalists that his team had dropped two points because when he split the game into three parts, his team was clearly the better side. The only weak period for Tottenham was between the 45th and 75th minutes of the match.

The only positive thing about the 1-1 draw against Crystal Palace was that Tottenham Hotspur extended their unbeaten league run to 11 games.

The Diet Of An LPGA Pro

Michelle Wie burst onto the golf scene back when she was just a child. She continued that success ...