If there’s one thing that’s true for all MLB team owners, it’s this — it seems they never learn from the past and their own foolishness. And now, everyone involved in the lockout, including fans, is suffering.

MLB and the Canceled Opening Day

At the end of last year, on December 2, MLB owners ended more than 27 years of labor peace by doing something outrageous — they locked out the players. Three months later, the league canceled Opening Day. While commissioner Rob Manfred said that concern for the fans was a top priority, it would seem that the team owners don’t share the same sentiment. 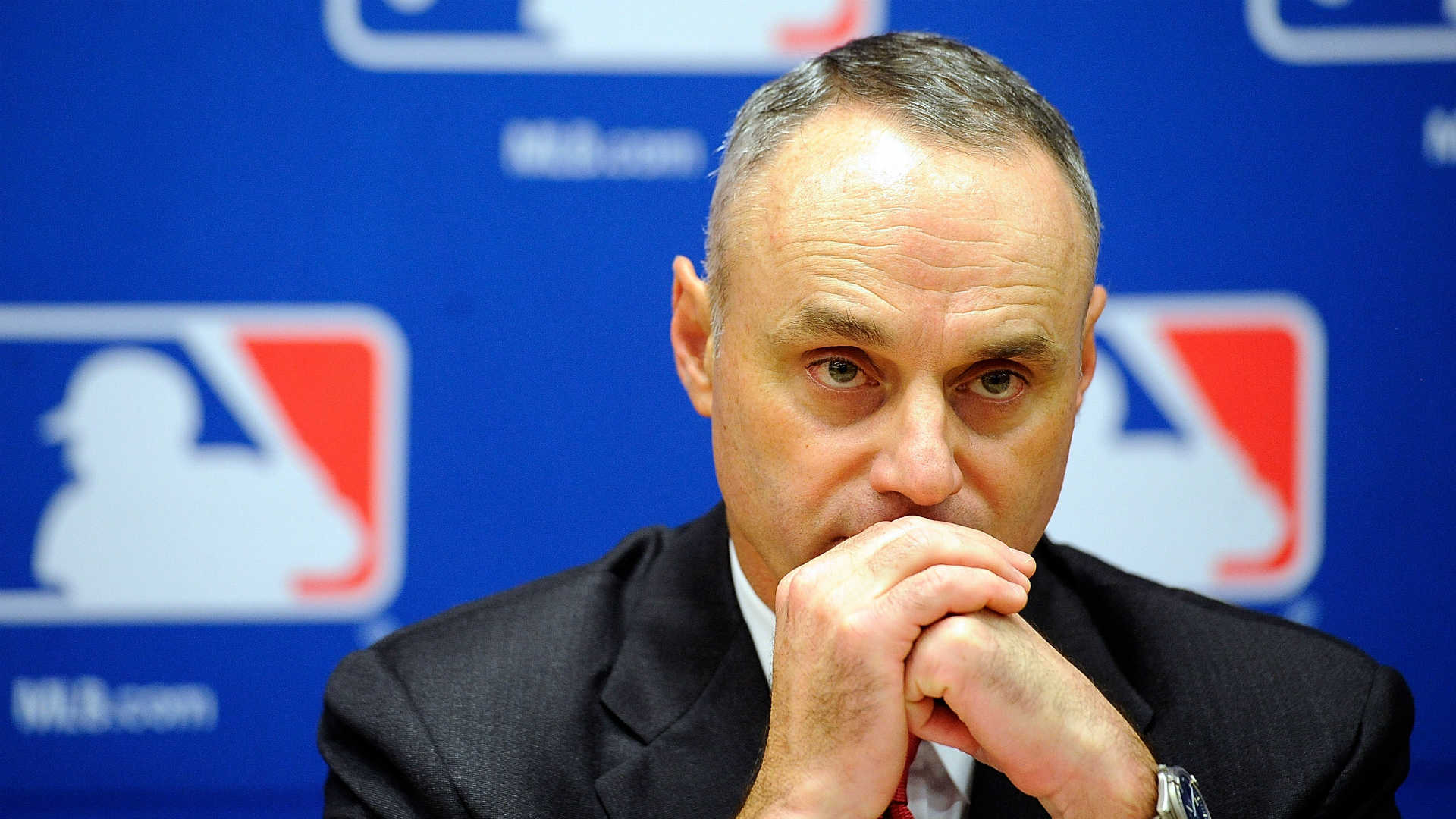 During the pandemic-shortened 2020 season, MLB players pushed for as many as 114 games, and the owners offered to pay them for 50% of those. But instead of coming to an agreement that’s fair both to the players and team owners, the latter stuck out their tongues. Remember when they also refused to pay the minor leaguers?

Owners Are Not Having It

All 30 team owners declined the opportunity to give an interview and share their points of view. What’s more shocking is that players are demanding so little. They want a raise of the minimum salary from $575,000 last year to $725,000 in 2022 and up to $765,000 in 2025. If you calculate the inflation rates, you’d realize it’s not much of a raise anyway. What’s more, players are asking to create a bonus pool of $85 million (up to $105 million) that would be used to pay young players. If you draw the line, it’s no more than $11 million more per every team’s budget. 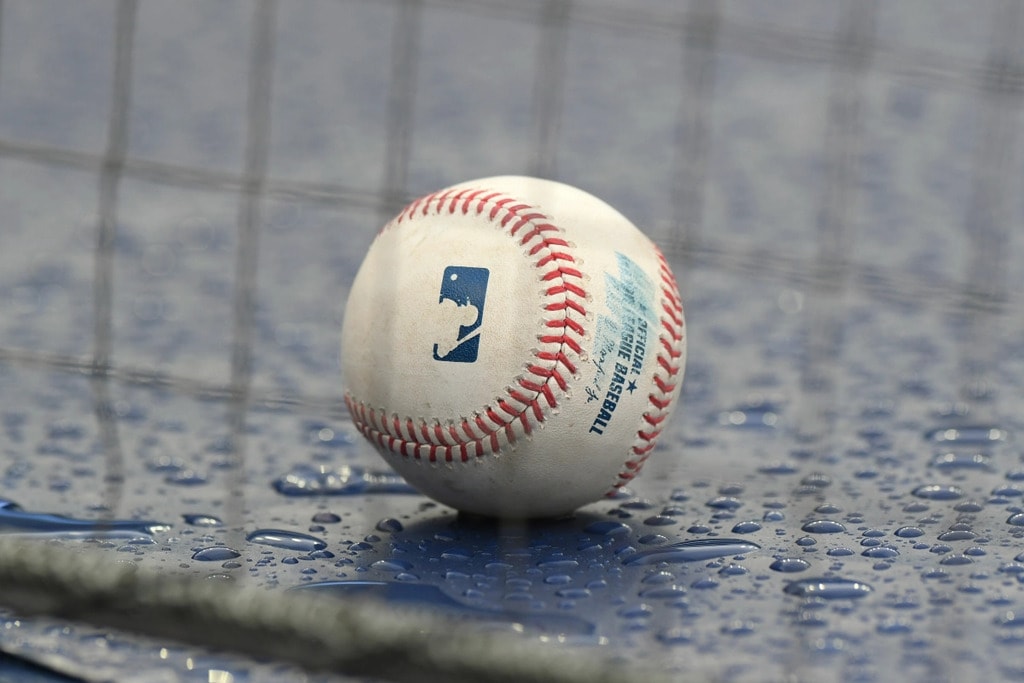 Instead, now no one makes money from baseball, and no one gets to watch it. So, why is this madness still going on? Stanford economist Roger Noll has the answer — every cohort of owners has historically had to learn the simple lesson that the MLB Players Association is a strong and unified union that will eventually always prevail because at the heart of the sport isn’t money, but its players and fans.

It seems like Joanna Jedrzejczyk doesn’t really care about what ESPN personality Stephen A. Smith ...

LeBron James is passing on the ropes to his son. His eldest son is named Bronny James, and he’s one ...