Sports organizations have had to get creative as they dealt with the global situation. Bringing leagues like the NBA and NHL back weren’t easy, but the bubble solution appears to be the best one. With the MLB season underway, it seems that officials are considering an NBA or NHL-style playoff and World Series bubble. 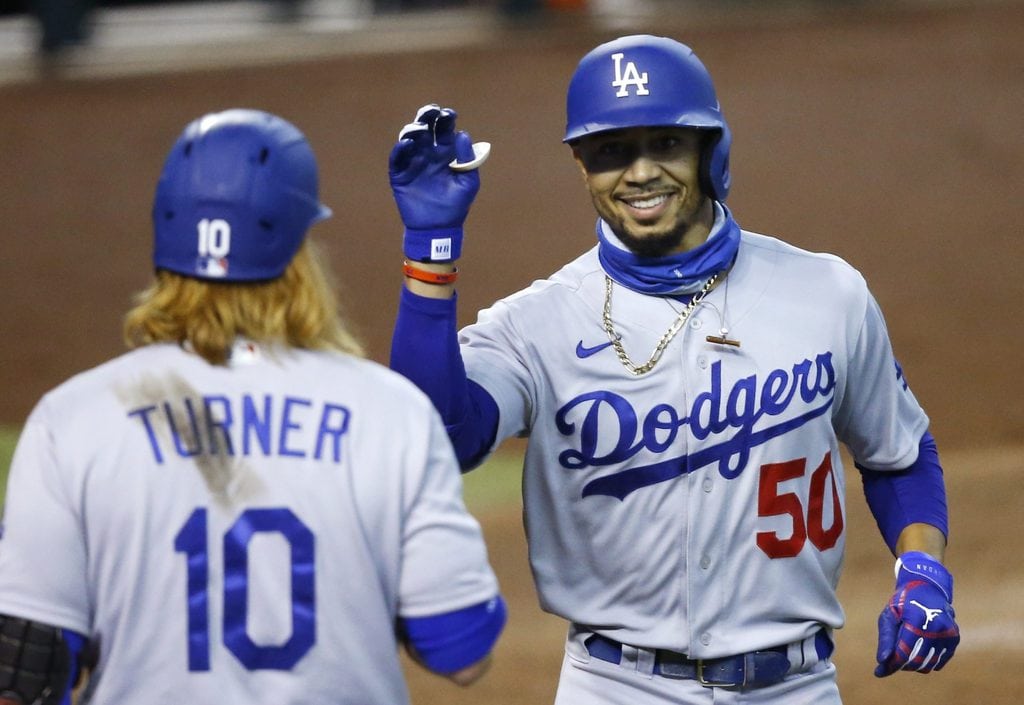 It makes sense that the people who call the shots for MLB are thinking about how to complete the season should another outbreak occur. Although most people would hope there is no need for it, there seem to be some considerations for MLB to implement a bubble-style postseason. This would require a ton of planning, and we’re sure the franchises are in the loop about the possibilities.

However, while the plan for a bubble works for the NHL and NBA, it’s not clear if this solution is ideal for MLB. For one thing, an NBA court or NHL rink is much smaller than a baseball field, plus there is the size of the teams to consider. NBA and NHL rosters are much smaller than the 30-man squads assembled in MLB.

Instead of hosting the postseason games in just one city, a multi-city bubble might have to be considered. Especially as MLB announced that the playoffs for 2020 would be expanded to 16 teams instead of 10. Another thing to consider is the weather, and playing in a location that is likely to be rained off isn’t ideal. 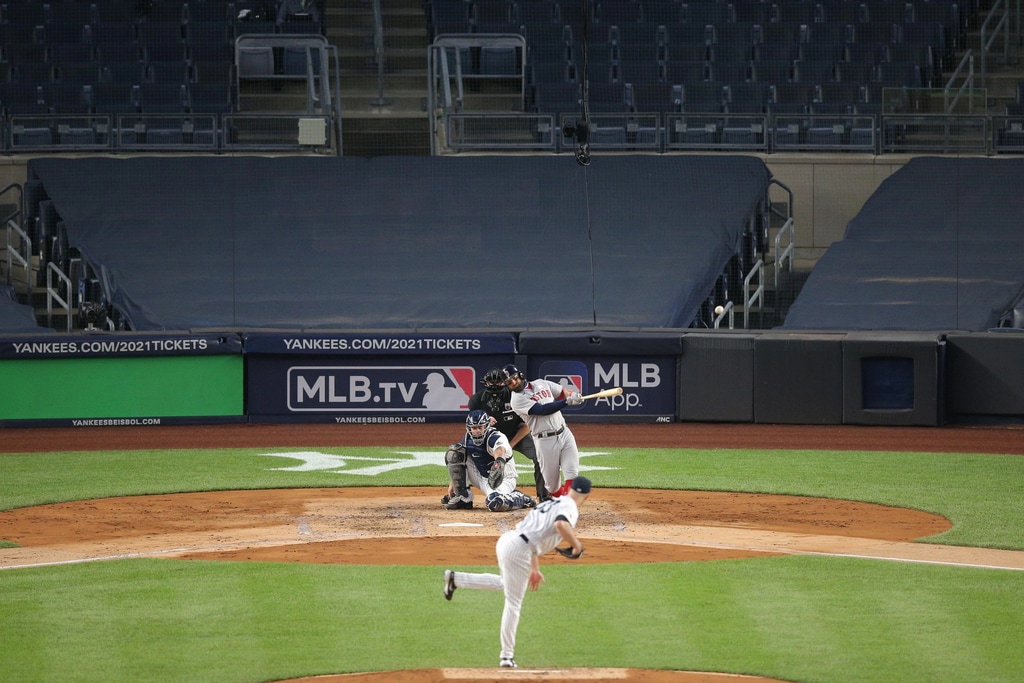 For now, MLB is still planning on having the higher seed host their playoff series games. However, it doesn’t hurt to have a backup plan, especially if some of those hosting cities are forced to go into lockdown once again.

Fans of baseball appear to be guaranteed playoffs and a World Series, which is a victory in itself considering how uncertain things were a few months ago.