After a line drive from Miguel Sano that just clipped Robbie Grossman’s glove, the ball rolled to the right-field wall. At that time, there were two runners on base and one who was out in the bottom of the ninth inning. As the Tigers tried to protect a one-run advantage, they made a game-changing error that led to a walk-off victory for the Minnesota Twins. 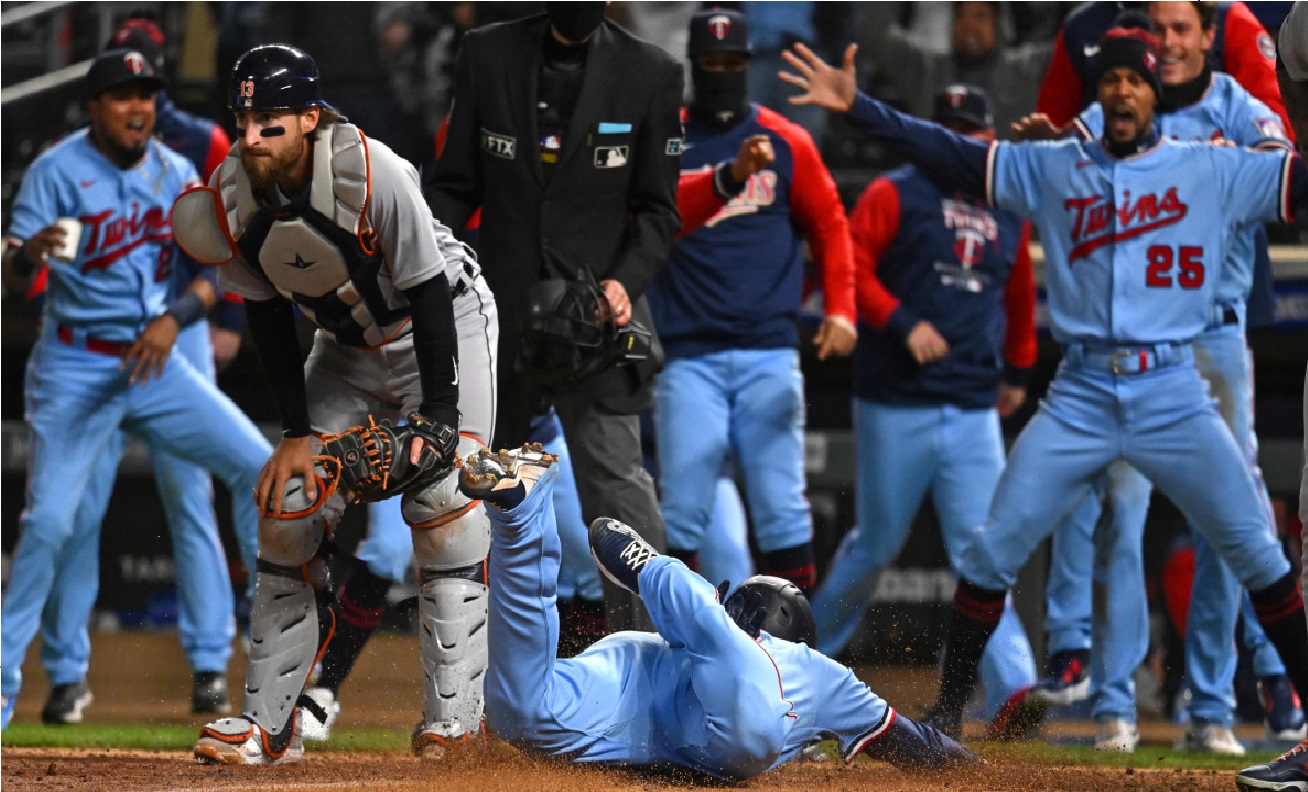 A.J. Hinch had never seen anything like the end of this game, saying that it was an ugly ending. Grossman also made a statement, saying the ball was just out of his reach, and by the time he got it back, things were already unfolding. The Tigers found themselves in a walk-off after a series of defensive miscues and a fatal error. They lost the three-game series to the Minnesota Twins, 5-4.

Both teams’ runners had a late start when the relay throw from Grossman to second baseman Jonathan Schoop happened. The ball went to catcher Eric Haase near the home plate, and when he got the ball, Gio Urshela and Trevor Larnach were about to both occupy the third base. While Haase ran there and decided to throw to the base, the ball went into the left-field and allowed the tying and winning runs to happen. 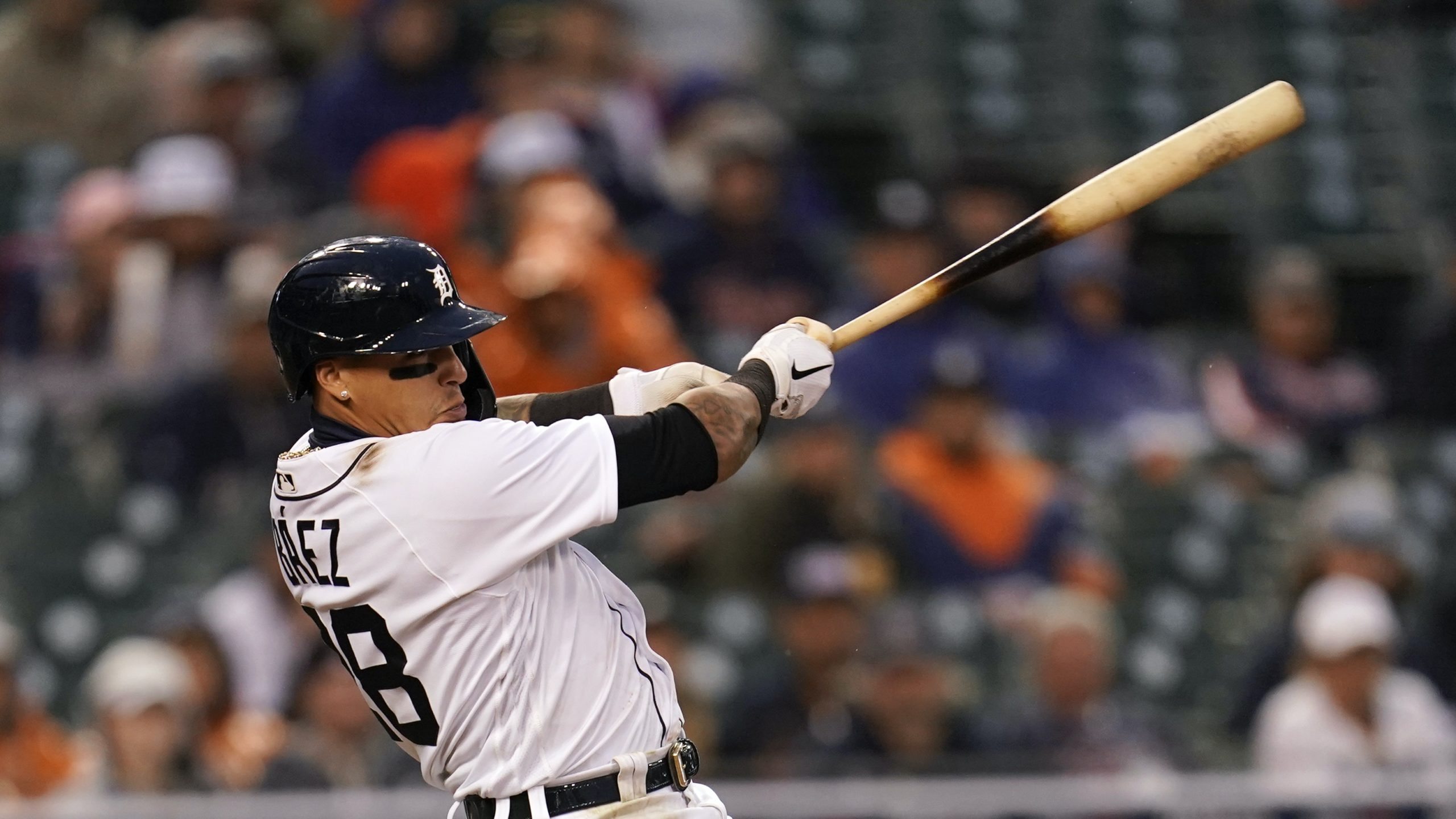 Before the last play, the Tigers strolled into Target Field, having lost four of five series this season. Shortstop Javier Báez did a three-run home run, and a 415-foot line drive from him had a 108.6 mph exit velocity that gave the Tigers a one-run lead against the Twins. Báez finished 2-for-3 with four RBI and one walk-in during his second game after returning from a thumb injury. Before the game against the Twins, the 29-year-old hadn’t been in-game since the middle of April. His other 2022 home run happened on April 11 in a game versus the Boston Red Sox.

Shaun Livingston And Referee Courtney Kirkland Both Penalized After Altercation

Golden State Warriors guard Shaun Livingston was suspended by the NBA for one game after getting ...

Peyton Manning will go down as one of the greatest quarterbacks the NFL has ever seen. The ...