Cardinals’ star pitcher, Miles Mikolas was one strike away from achieving a no-hitter against the Pittsburgh Pirates. 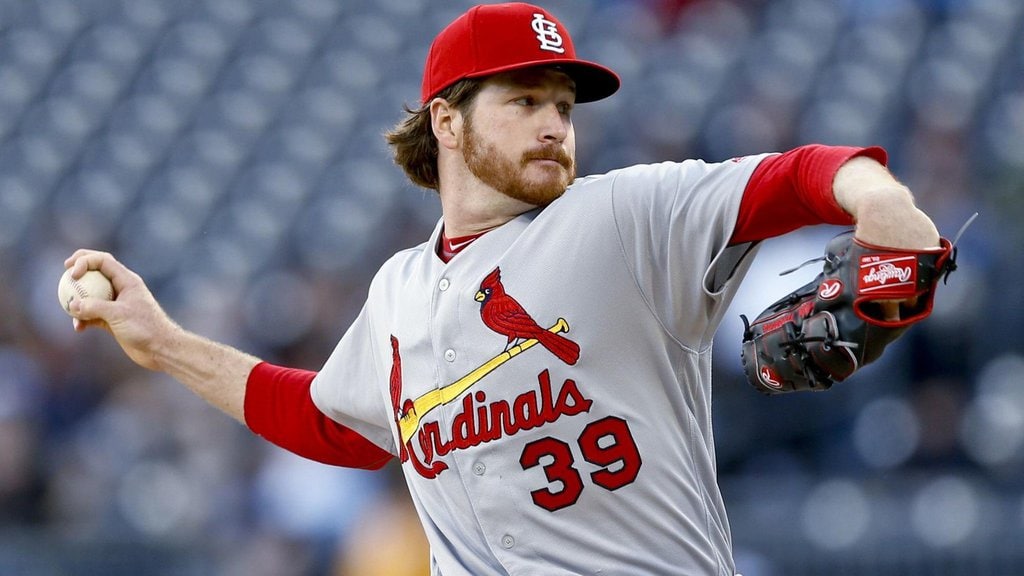 When Pittsburgh outfielder Cal Mitchell stepped up to the plate in the top of the 9th inning, Mikolas already had two outs. He just needed to strike out Mitchell to pitch a perfect game. The 33-year-old pitcher got the Pirates outfielder in a 2-2 count, but unfortunately, Mitchell was able to hit a curveball for a ground-rule double. This automatically put an end to the no-hit bid.

Mitchell sent the baseball in the middle of the park just over the glove of center fielder Harrison Bader. The ball bounced on the ground and went over the fence, leaving St. Louis fans bitterly disappointed by the oh-so-close outcome of the game. 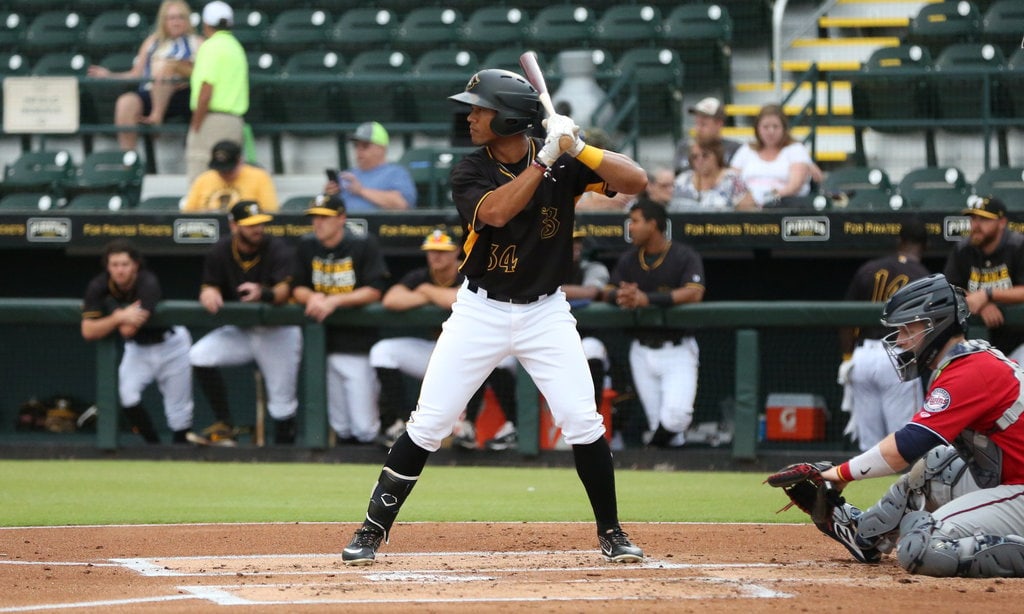 Miles Mikolas finished the game with a total of 129 pitches, of which 81 were strikes. He executed six strikeouts and allowed just one walk. Packy Naughton replaced Mikolas on the mound after Mitchell’s hit. He induced a groundout to eliminate the last batter and closed the game for a Cardinals’ 9-1 victory. The Pirates scored their only run in the game when Bryan Reynolds reached on an error and eventually scored on a groundout.

Despite the disappointing finish, Mikolas’ ERA was lowered to 2.62 while his overall record for the ongoing season moved to 5-4.

Who is Miles Mikolas?

Miles Mikolas was selected by the San Diego Padres in the seventh round of the 2009 Major League Baseball draft. He made his debut in the MLS at Petco Park against the Miami Marlins, a team that he supported while growing up. 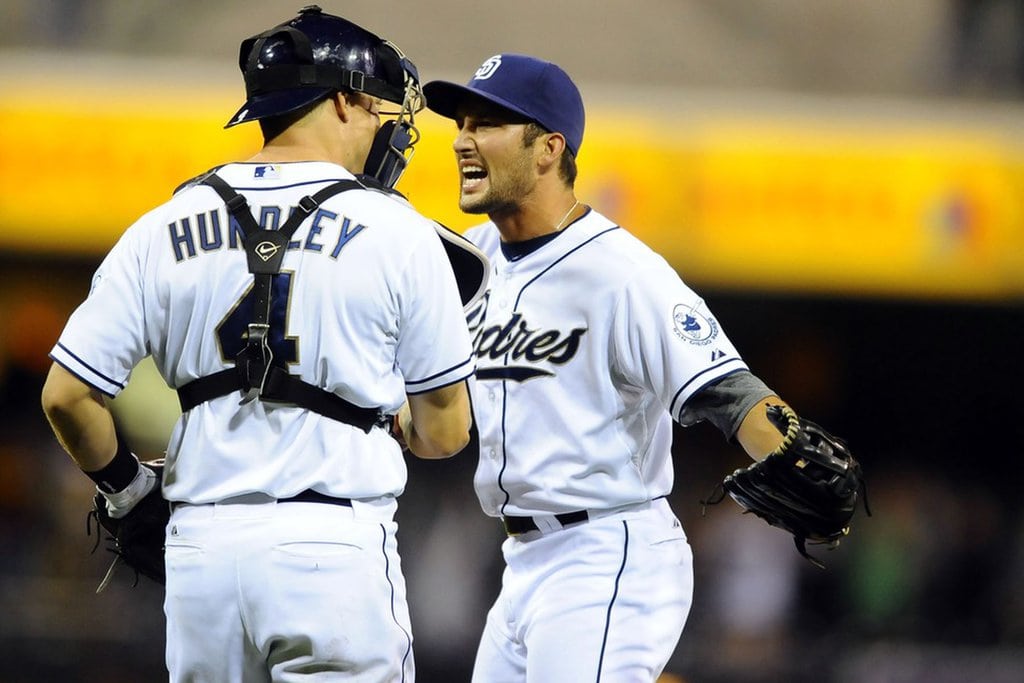 In 2014, the Padres traded Mikolas to the Pirates, who then traded him to the Texas Rangers in exchange for Chris McGuiness. The St. Louis Cardinals signed Mikolas in 2018 and he’s been pitching for them ever since.

Who Were The Original Teams In The NFL?

The NFL has been bringing American sports fans together for almost 100 years after it was set up in ...

Based on the number of Tom Brady Buccaneers jerseys being bought, it seems like a lot of fans ...