While Mike McCarthy did not have the best start as head coach of the Dallas Cowboys, he managed to score a win over the Vikings. The match happened in Minneapolis and was a big event. The win the Cowboys earned gave them some life in the NFC East.

Mike McCarthy Used an Unorthodox Method to Fire Up the Players 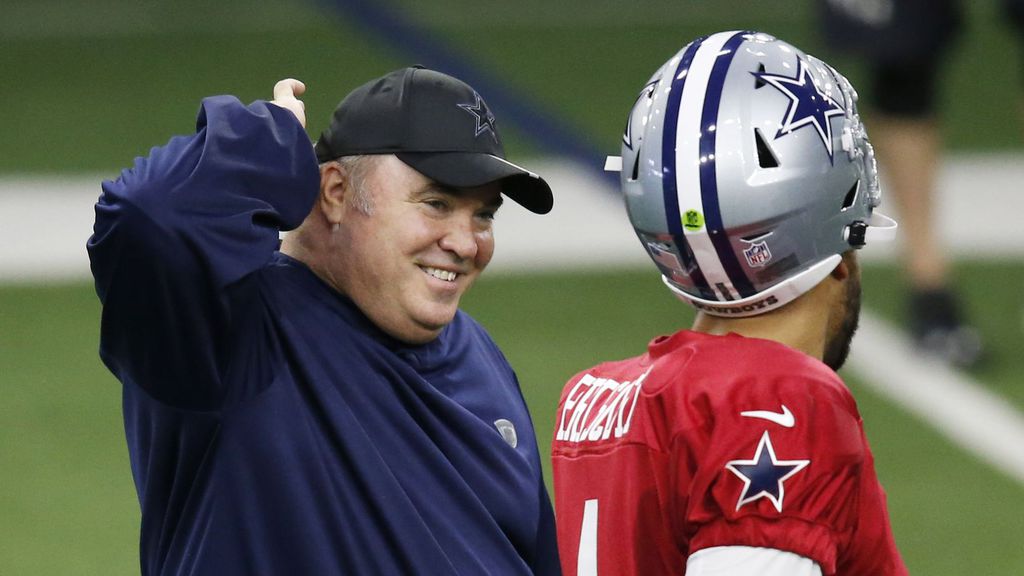 Apparently, Mike McCarthy was looking for inventive ways to fire up the players of the Dallas Cowboys. Reportedly, the coach had some watermelons at the ready and started smashing them during the final meeting before the game. In a total football guy move, he crushed the watermelons with a sledgehammer, much to the satisfaction and approval of his players.

According to people who had the details on the story, Mike McCarthy was bashing the watermelons so much that his pants were drenched in juice. Every single watermelon had a different objective inscribed on it, signifying the goals of the team. The coach would talk about every objective and then smash the watermelon, causing wild reactions from his players. One of the players even got so fired up that he smashed one of the watermelons himself.

Mike McCarthy Felt Incredible Before, During, and After the Game 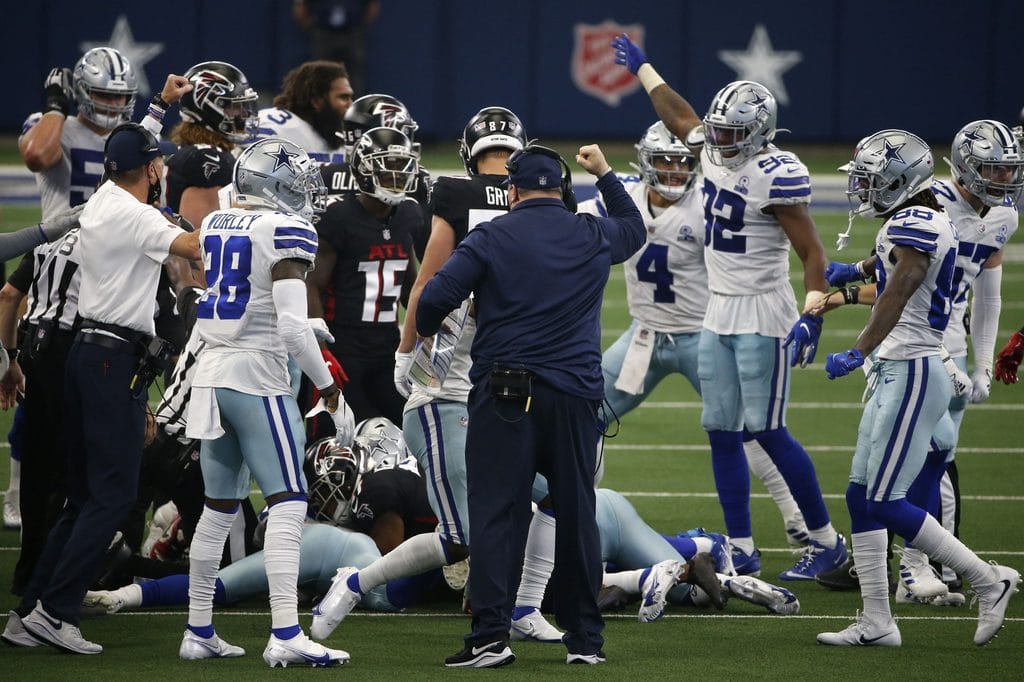 As it turned out, the Dallas Cowboys did not just go nuts during the meeting before the game, but on the field as well. They won the match against the Vikings 31 to 28 and proved the efforts of their coach were worth it. When asked for comments, McCarthy just said that the experience was incredible.

Now the Cowboys are looking forward to their next two matches. First, they will have to face the Ravens in early December and then stand against the Bengals. If the last match was any indication, it seems that the Cowboys and their coach will have more surprises for the fans along the way. Other opponents they will face include the 49ers, Eagles, and Giants.

Layne Matechuk Is Back On The Ice After Horrific Bus Crash