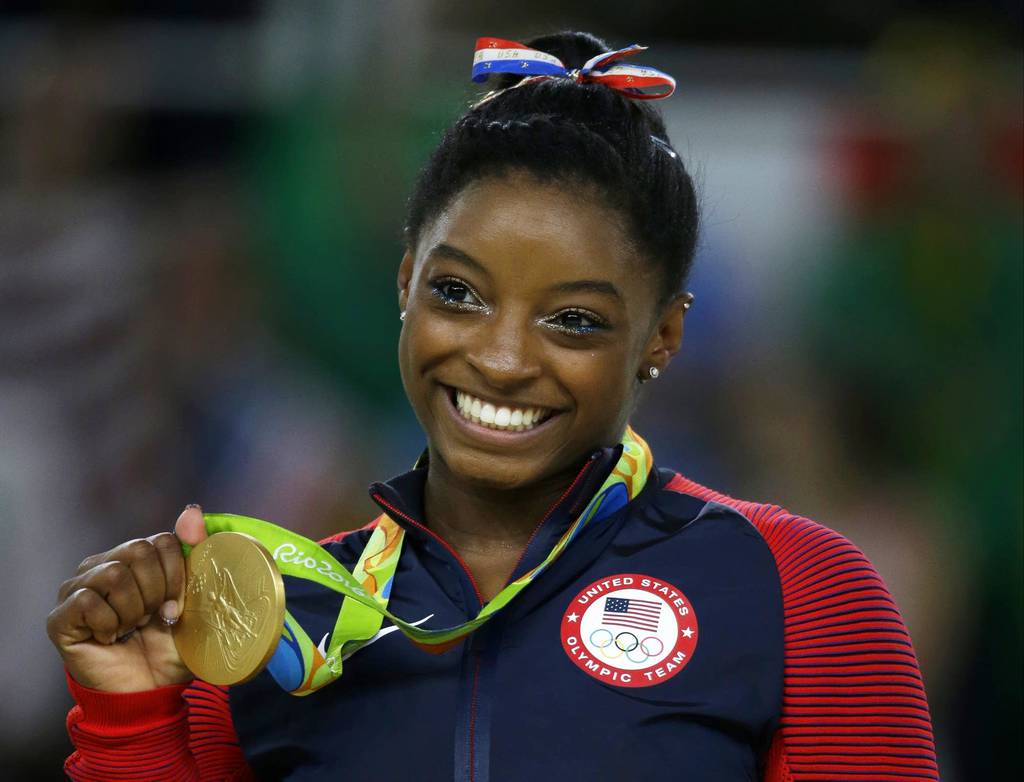 World-renowned artistic gymnast Simone Biles shocked the world when she decided to withdraw from the gymnastics team final and the individual all-around competition. She chose to prioritize her mental health after experiencing “the twisties”, a psychological phenomenon causing athletes to lose air awareness while performing jumps with twisting elements.

Biles’s decision was met with heavy criticism by journalists, pundits, and fans but was also applauded by millions of athletes, physicians, and sports enthusiasts. In a recent Tweet, the four-time Olympic champion shared with the world that the support she received made her realize that she is more than her accomplishments and a gymnast.

Phelps Was Heartbroken for Simone Biles 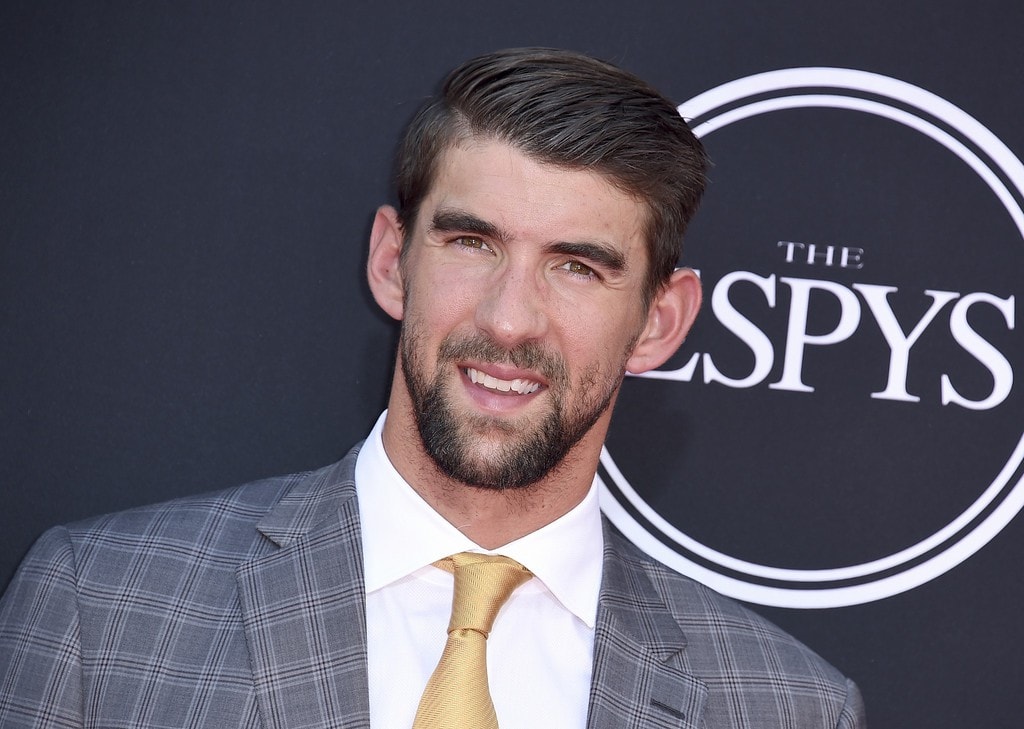 Swimming legend Michael Phelps was among her most avid supporters. The former Olympian told Mike Tirico that the Olympics can be very overwhelming, especially when athletes are considered the face of the Games. He spoke about the pressure that participants face, which is something he too struggled with.

Sportspersons Are Human Too

During his career, Phelps has earned a total of 28 Olympic medals – 23 golds, 3 silvers, and 2 bronzes. But even he has experienced depression and contemplated suicide. He shared with Tirico that athletes are humans as well and they are not perfect. And it’s OK to not be OK. He continued by explaining that most sportspersons have a hard time asking for help because they feel as if they are carrying the weight of the world on their shoulders. The same words were used by Simone Biles while trying to justify her decision to step away from the Olympics. 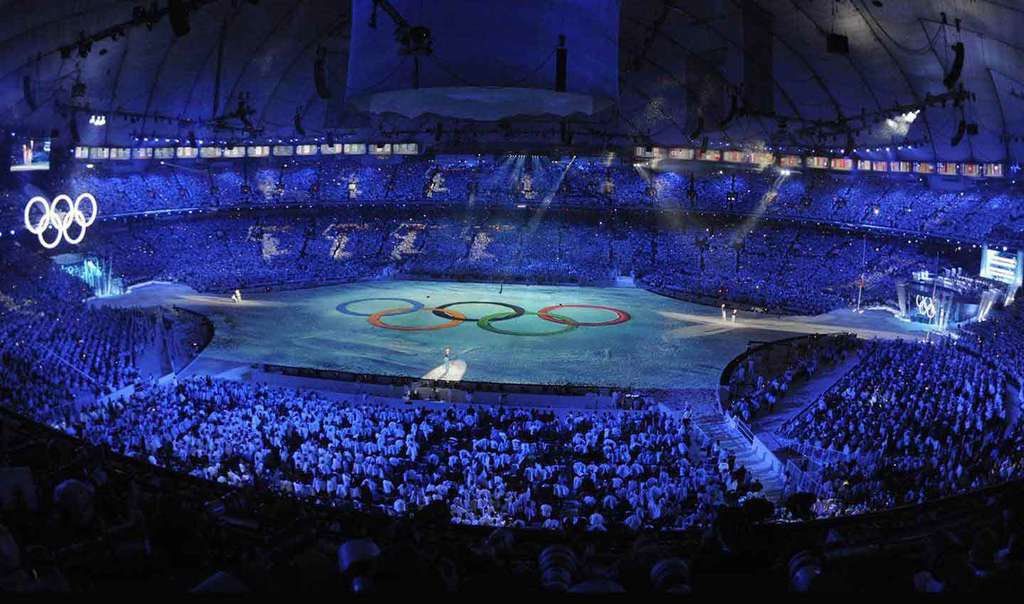 Phelps added that Simone Biles’s decision to withdraw from the games can be an “eye-opening experience” that will allow people to better understand the immense stress and pressure to which athletes are subjected, especially during major events such as the Olympic Games.

While Biles’s choice to walk away from the Olympics wasn’t made lightly, she surely paved the way for athletes to pick their wellness ahead of winning a medal at all costs.

These are the Most Improved Teams Since Super Bowl LIV

Let’s be honest; the Super Bowl is one of the most exciting sporting events of the year. Football ...

The Orlando Magic were more than on the ropes in the sudden double overtime, and every possession ...