People know that teams in the NFL have alternate uniforms, and many love those better than the primary uniforms. The Miami Dolphins is one of those teams that has its fans rooting for the embracing of the throwback configuration instead of the current helmets, pants, jerseys the players wear. 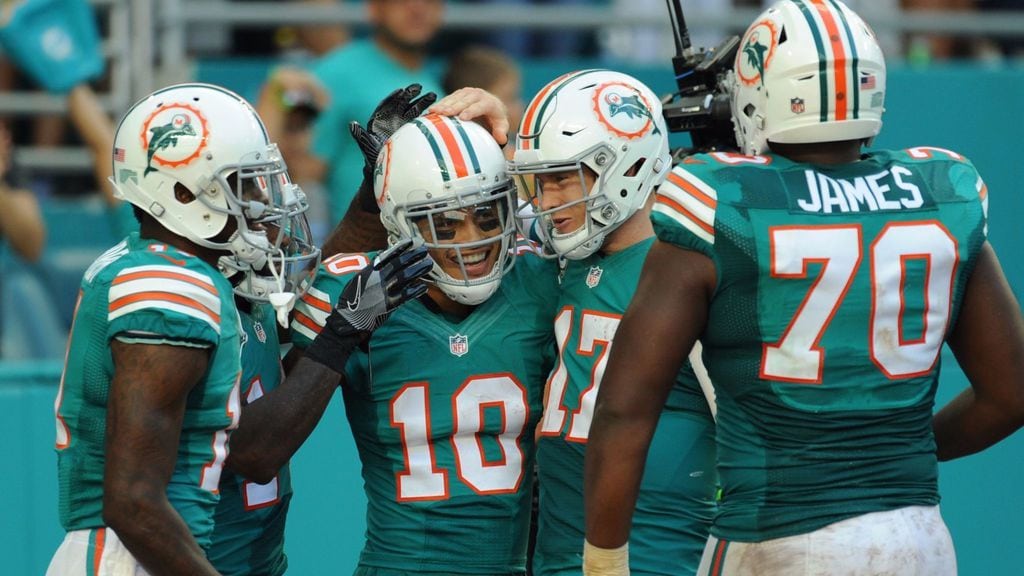 Apparently, this desire to see the throwback uniforms become the permanent attire of the Dolphins is common not just among the fans but among many of the people inside the team. Even so, owner Stephen Ross has not yet given the approval to forgo the uniform overhaul of 2013 and embrace the throwback jerseys.

One of the proponents of the throwback uniforms is Dolphins coach Brian Flores. When asked what he thought about the prospect of the players wearing the uniforms modeled after the original look of the team from 1966, Flores first answered with the stereotypical line that he likes to coach and does not care what the team is wearing. However, the coach eventually came around. 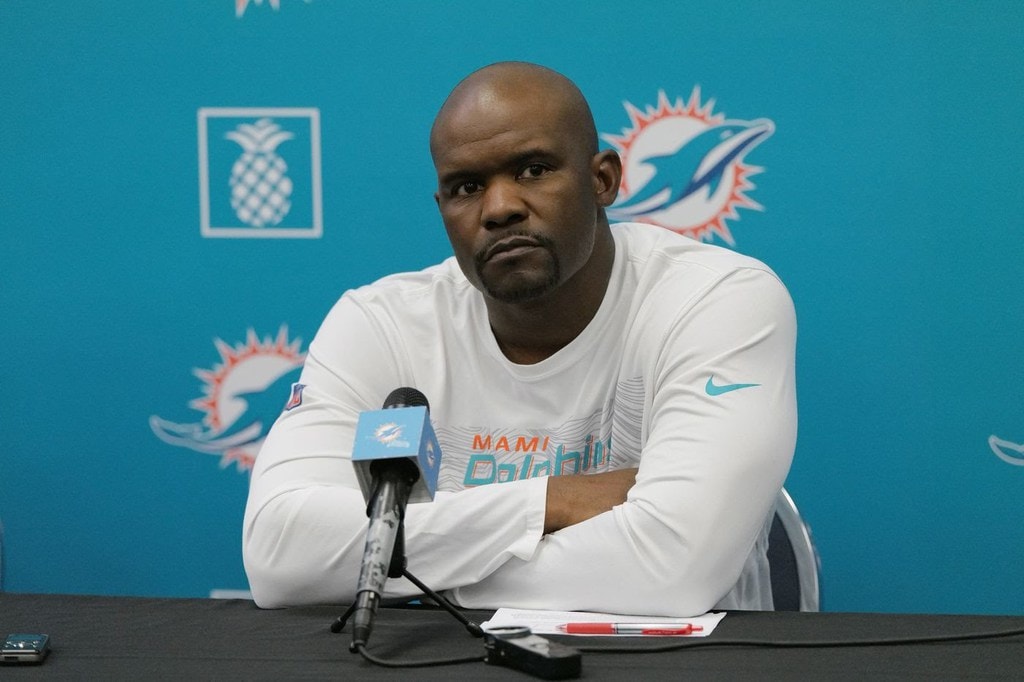 Pressed further with the matter regarding the beloved throwback uniforms, Flores said that if he had to vote, he would vote in favor of the old uniforms. He also added that if he had to choose between the old and the new, he’d probably pick the old style. The preferences of the coach also seem to be shared by many of the players. Throughout the past few years, Dolphins players have repeatedly voiced their own preference for the throwbacks and embraced the idea of the classic jerseys becoming full-time.

One of the major differences between the uniforms from before 2013 and the ones the team uses now, besides the colors, is the re-designed logo. While the team’s logo was changed several times over the years, it always kept the same general look. However, according to some, the latest logo is way different and looks too big on the uniform. Despite everything, the team has so far opted to stick with the re-design.

Jen Hale on the Heart Condition a Colleague Helped Her Discover

Jen Hale, a Fox Sports reporter, was diagnosed with dilated cardiomyopathy at the age of 38 and she ...

The Rock Is Now The Proud Co-owner Of The XFL

It looks like The Rock is continuing to do whatever he can to take over the world. Not content with ...