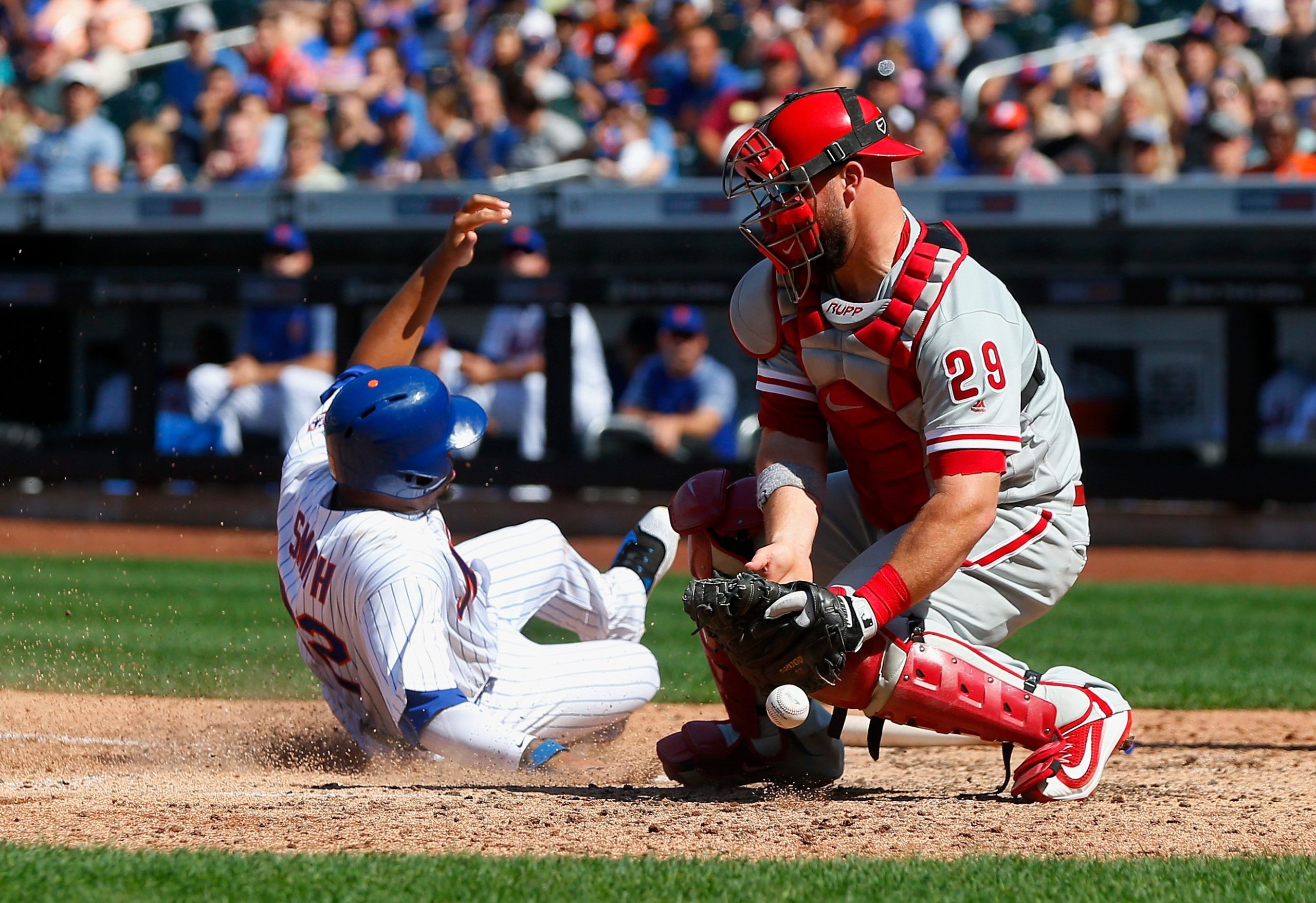 Baseball is a magnificent sport. As fans, we love majestic diving plays that defy our expectations and the little big moments that you know will live on forever the moment you see them. However, in addition to the soaring home runs and the pitches that make our jaws drop, we sometimes witness the other side of the sport — the whoops, uh-ohs, and the gaffes that make us laugh. Below are five of the latter that happened in the 2021 MLB season. 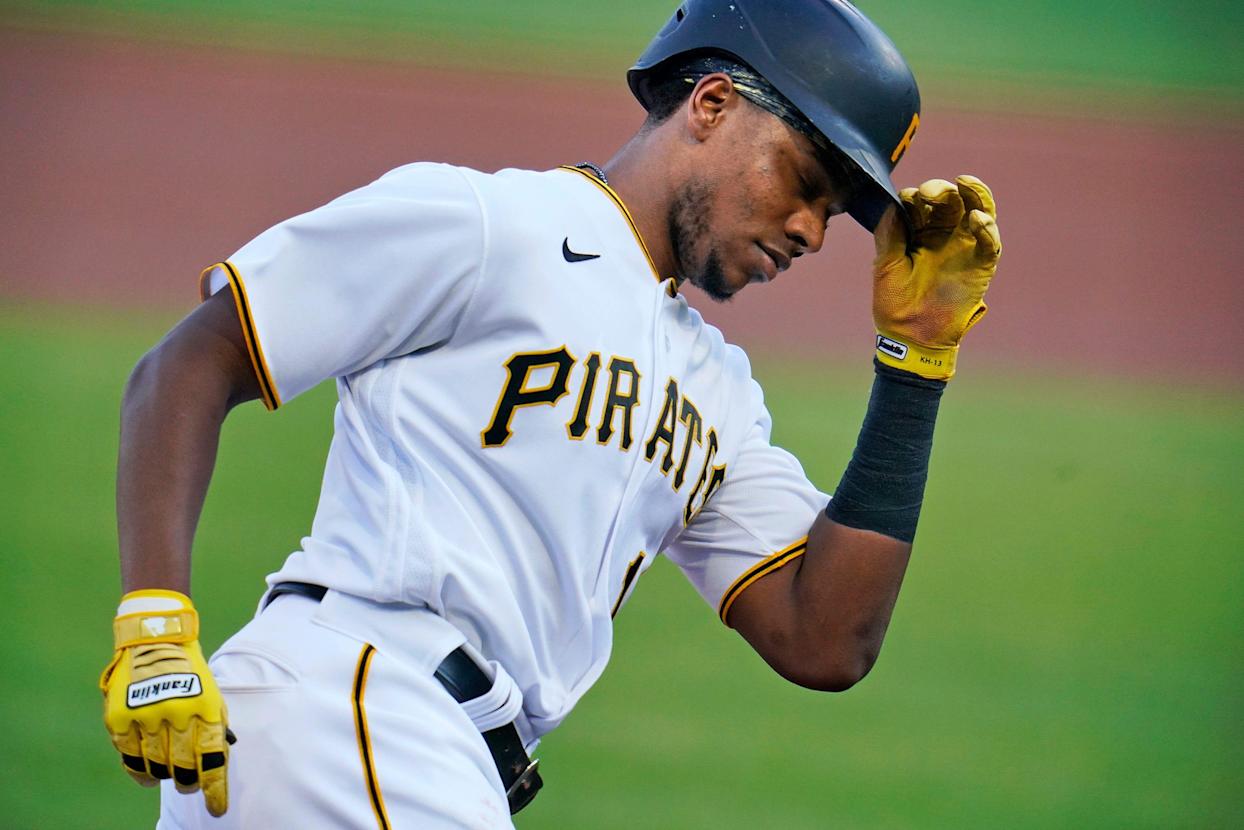 Baseball isn’t a complicated sport. Players learn the basics early on: after you swing a bat at a pitched ball, you have to step on each base as you pass, and you cannot pass your teammate on the basepaths. Well, even big leaguers like Hayes and Duvall can sometimes fail at remembering these guidelines. The rookie Hayes forgot to touch first base during a game for the Pirates, while Duvall passed his teammate on the basepaths when he got confused about where the ball actually went. 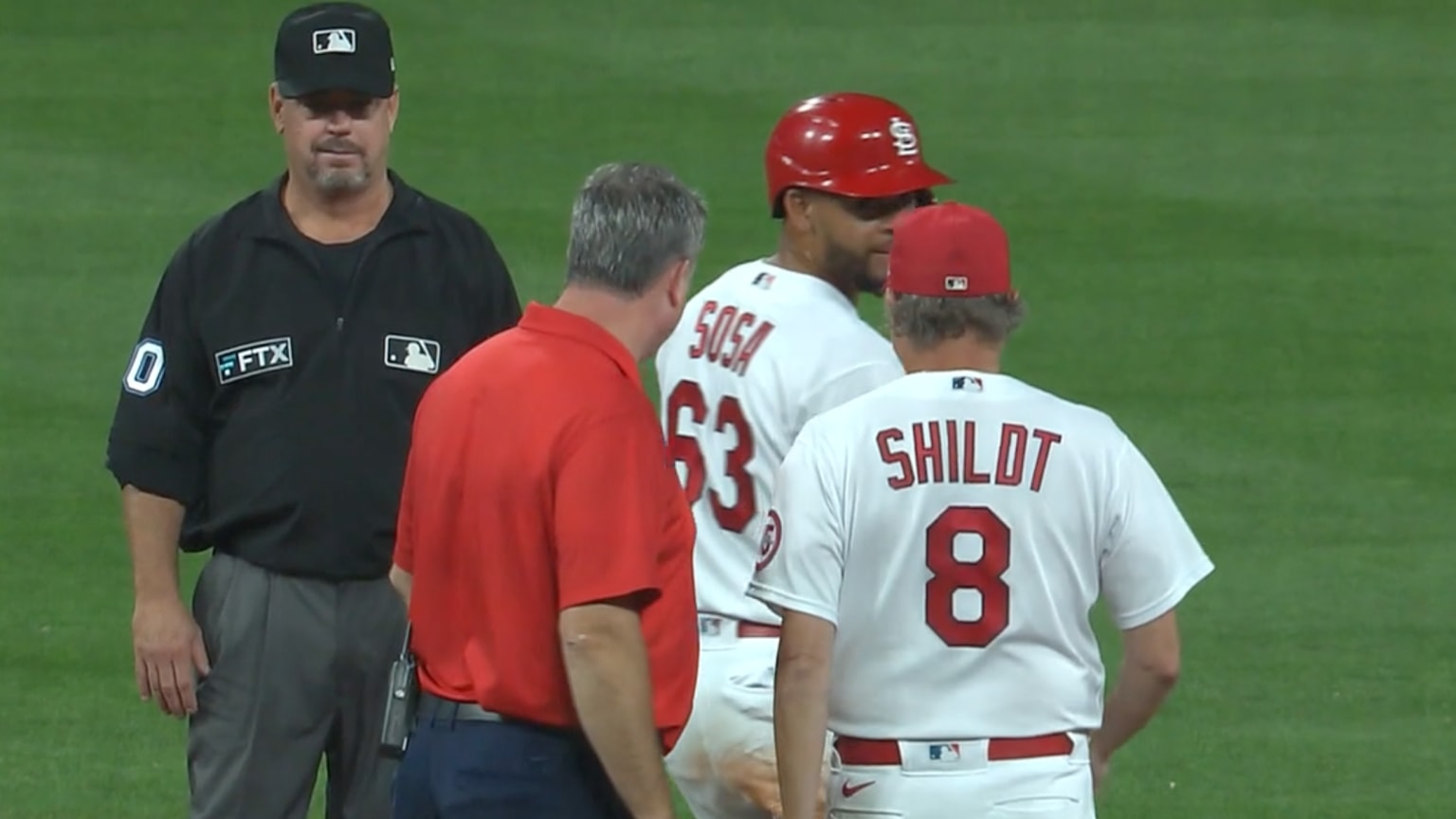 Wardrobe malfunctions happen to the best of us. When Sosa’s unfortunate accident happened, fans were quick to wonder which was more hilarious — Sosa’s unfazed reaction to a silly mishap, the umpire’s humorous facial expression, or the Cubs shortstop Sergio Alcántara who couldn’t contain his laughter when he saw what happened. 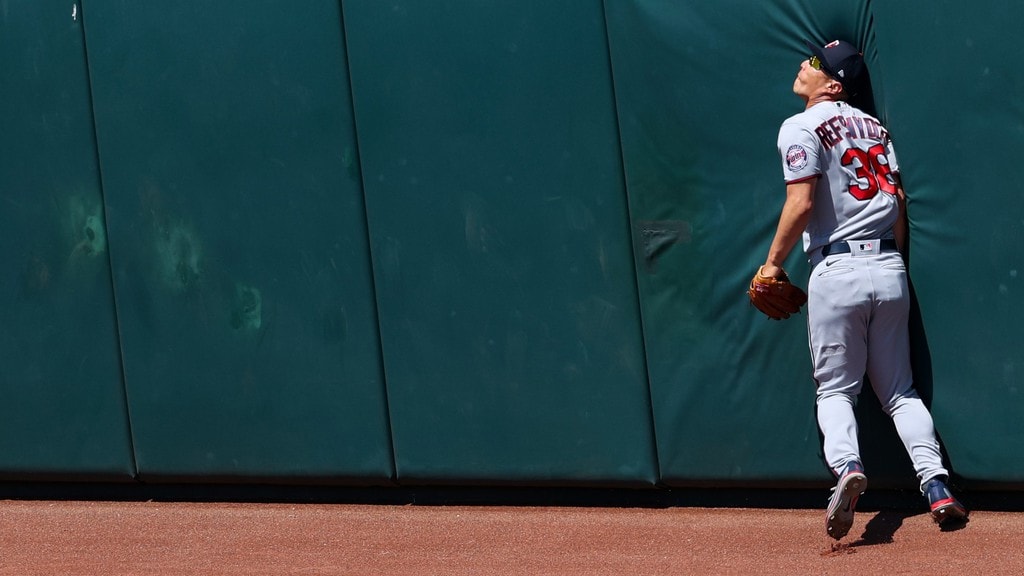 While some people like to learn theory, others prefer to do it in practice. Such was the case with the Twins outfielder Rob Refsnyder when Orioles slugger Ryan Mountcastle went deep on the May 31st baseball game between the two teams. While trying to outrun the ball and catch it, Refsnyder literally ran into the walls of Camden Yards. Fortunately, he wasn’t hurt (well, maybe his ego was, but that’s repairable).

4. Luis Robert Puts His Head to Extra Use 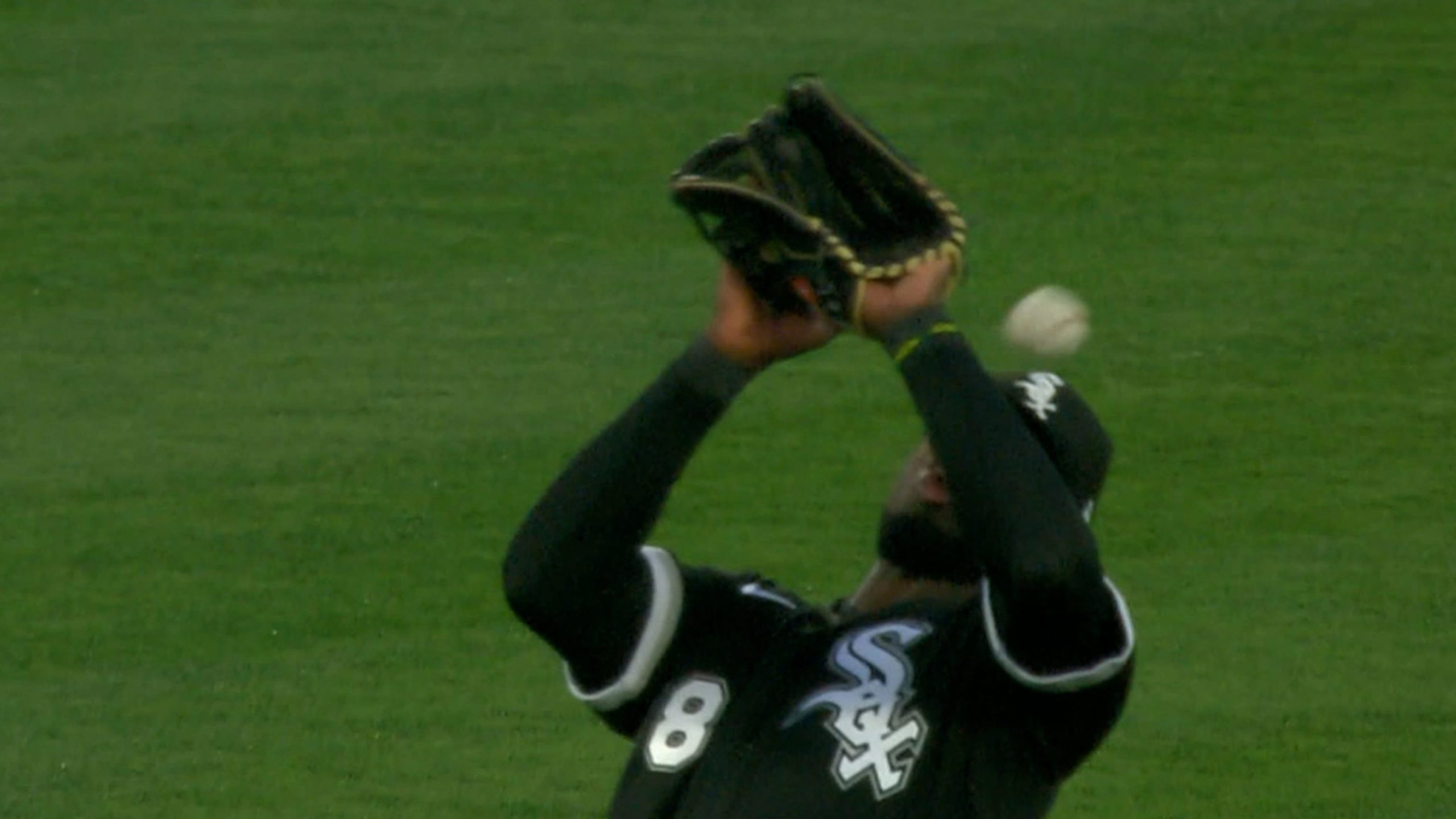 Luis Robert, The Panther, is pure excitement on the baseball field. And on April 4th, he reminded us all of why he has that nickname. He showed that his head doubles as an excellent launching pad for baseballs to bounce right off!

5. The Pirates Forget How to Baseball… 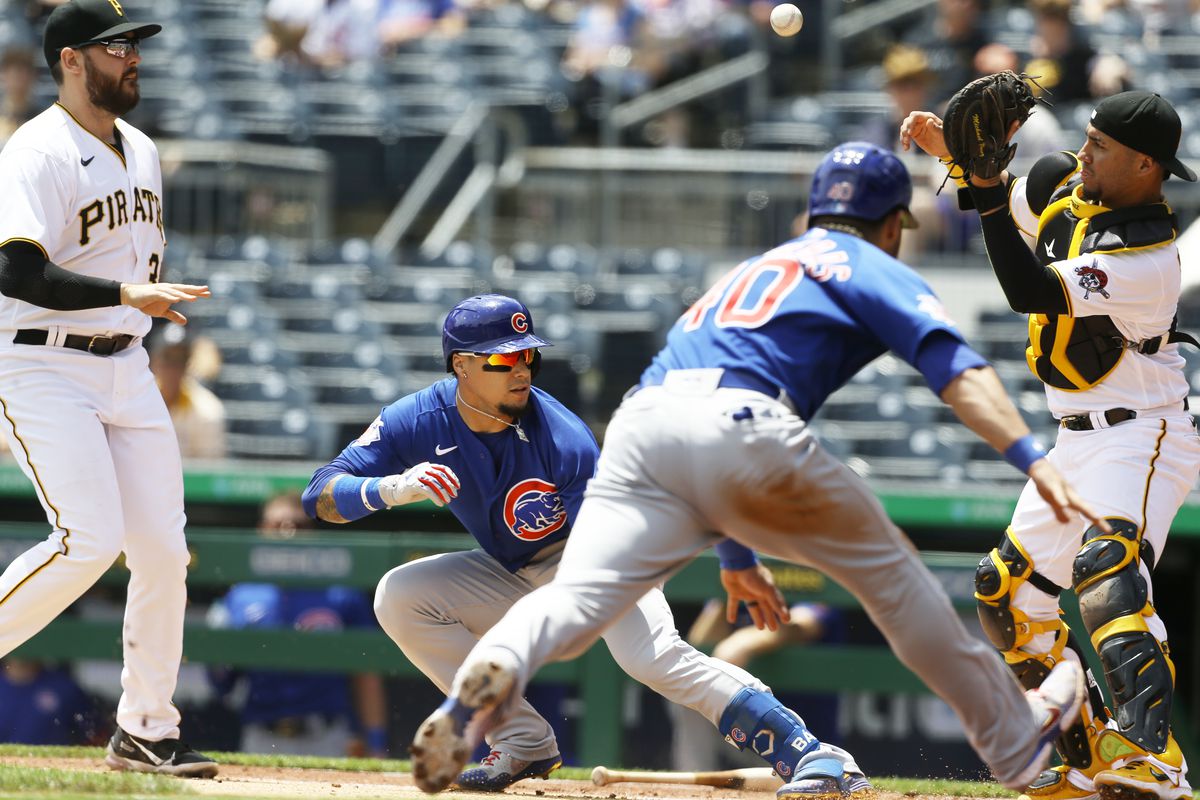 We all knew this would be the biggest blooper of the year for baseball the moment it happened. The May 27 game between the Pirates and the Cubs will forever remain a chuckle-worthy moment for all fans of the sport. When Javier Báez hit a grounder to third base, everything seemed normal. It was when first baseman Will Craig received the toss and started following Báez back toward the plate that things got awkward. That allowed Willson Contreras to come around from second base and score. When Báez finally ran to first, the throw went wild, and the Cubs shortstop wound up on second. Yep, baseball sometimes just… fails.

According to Tampa Bay Buccaneers’ coach Todd Bowles, Tom Brady is taking some time away from the ...