Various Lakers players have said that injuries are what caused the team to lose more games this season. However, the franchise has some issues that go deeper than just injured players. Here’s some of the latest information regarding the season and what happened with the Lakers’ performance. 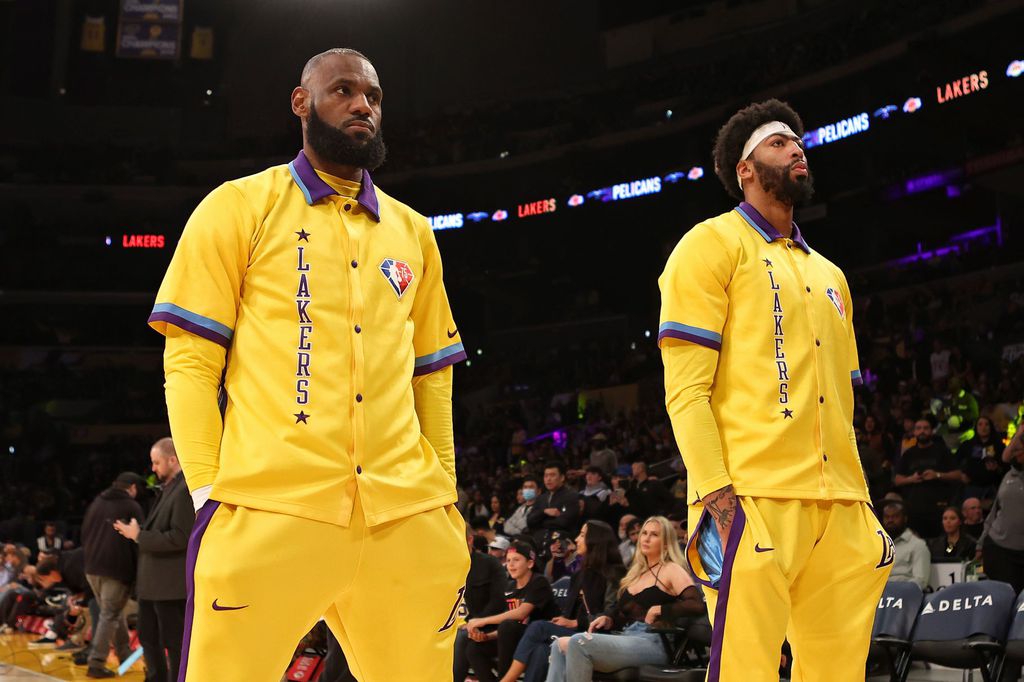 The Lakers team faced the media in the last few days. This was a week after they were eliminated from playoff contention and a few hours after a 33-win campaign came to an end. As they unpacked what happened during the season, fans started to wonder if injuries were the only reason.

Anthony Davis missed 42 games because of injuries and LeBron James — 26. Kendrick Nunn didn’t play at all. The trio of Davis, James, and Westbrook played 21 games together. All of that led to James saying that they were not very good together because they didn’t play together enough this season. L.A. went 11–10 in games the trio played in, and that’s a 43-win pace. In 393 minutes together, the Lakers’ stars had a negative net rating.

Dismissal of the Coach 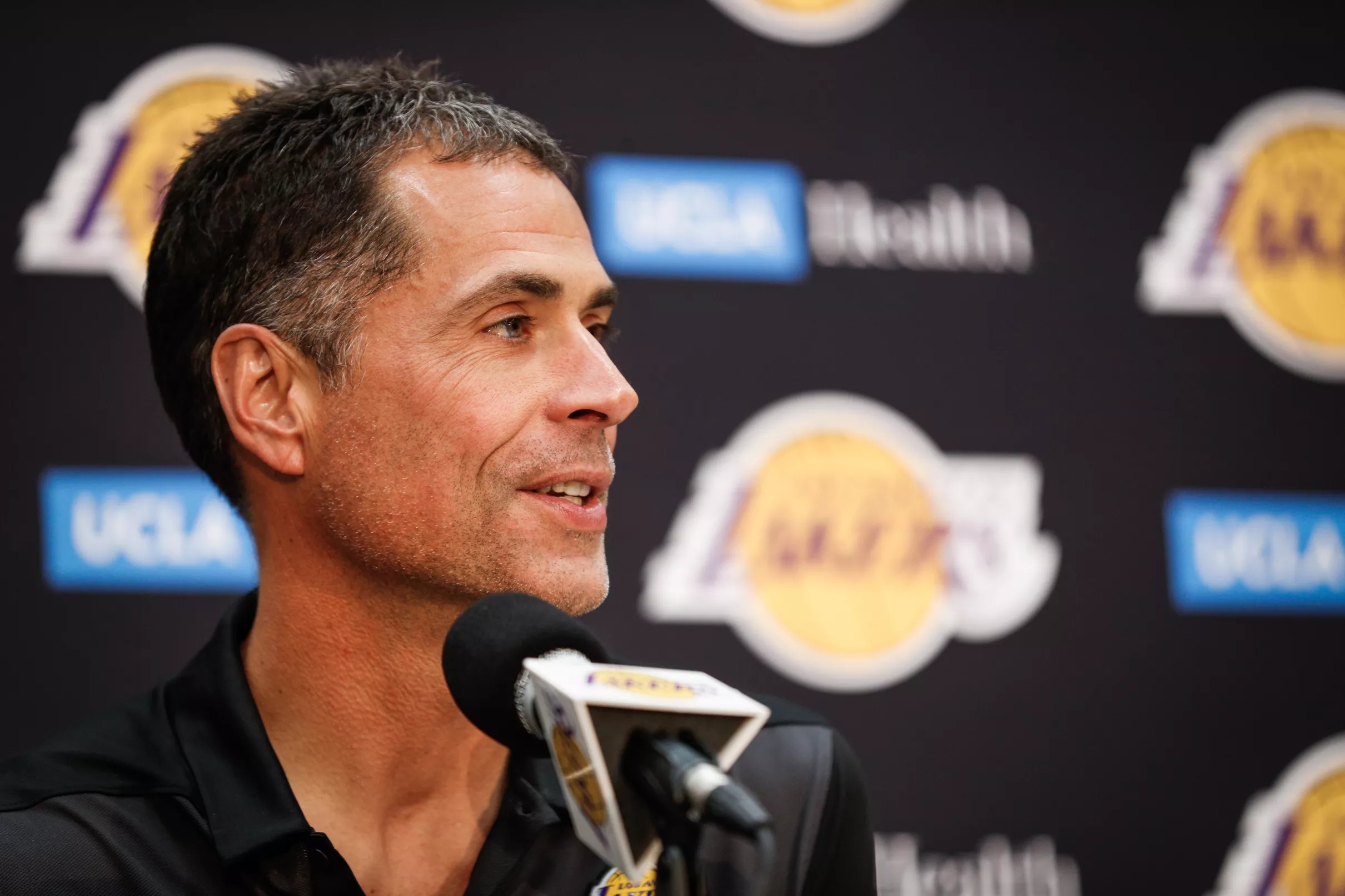 Rob Pelinka made the fact that coach Vogel was dismissed, official. He did not offer a specific reason why the coach was dismissed, even though he was the one who brought the Lakers to the championship just 18 months prior to current events. Pelinka said it was not the day to point fingers and reveal specific reasons and he continued by saying they felt like it was time for a new voice.

LeBron James said in conclusion that the front office will do all they can to make this basketball club a great club. He also said if they ask for his opinion, he will give it, but, at the end of the day, they are the ones making the decisions that are good for the franchise. He finished by commenting that his job is to make sure he’s ready to begin training camp and lead the team.

In a 17-16 victory over the Broncos on Monday night in Russell Wilson's return to Seattle, Geno ...

NBA Playoff MVPs: The Candidates for the Prestigious Individual Awards

The 2022 NBA playoffs had their fair share of blowouts but also featured a healthy dose of ...