After their struggles inside the bubble, we’re sure a collective sigh of relief was ushered around Los Angeles. It has been a long time coming, but officially, the Lakers are the 2020 Western Conference No.1 seed. 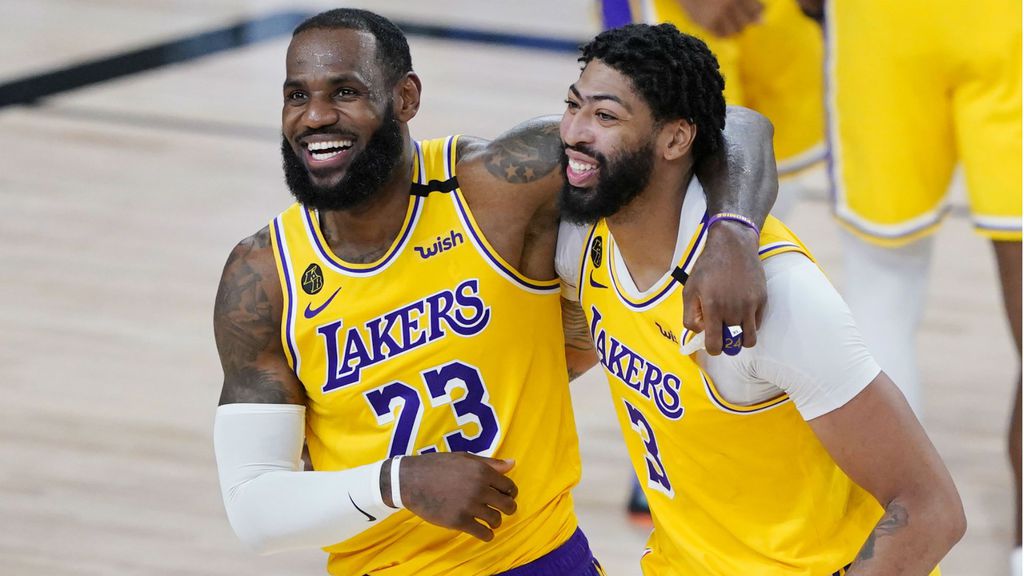 The Lakers managed to secure their no.1 status in the Western Conference at the beginning of August. It was the first time the franchise has sat pretty at the top since 2010.

After sealing a victory over the Jazz by 116-108, the Lakers could now begin to focus their attention on potential playoff opponents. It looks like all the hard work was worth it, with Anthony Davis saying that securing the number one spot was a good feeling.

The Lakers remain the team that most experts are picking to make it all the way to the top of the mountain, but their form hasn’t been amazing inside the NBA bubble. The Toronto Raptors have shown they won’t be giving up their crown without a fight, while it’s impossible to rule out the Bucks, Clippers, and Rockets.

Form and fortunes have seemingly been difficult to predict since the NBA resumed its season. For that reason, the playoffs could be one of the most unpredictable we have seen in several years.

It’s going to be a quick turnaround for whichever teams make it to the NBA finals, with the start of the 2020-21 season scheduled to begin in December. The teams that haven’t returned to the NBA could end up having an advantage with plenty of additional time to practice, practice, practice.

LeBron James and co. have been able to take it easy knowing they are the no.1 seed, but they can’t slack off too much. They still need to take some form into the playoffs, otherwise, they could find themselves heading home long before the finals.

How Baker Mayfield Won the Starting Quarterback Position for Carolina

The majority of training camp is concluded; veterans have checked out of the hotel, teams are ...

Angels slugger Albert Pujols recently ensured he will go down in history as one of the all-time ...