The LA Kings have unveiled the new version of their uniform, and it is a throwback-inspired one. The team did the unveiling on the eve of the start of the 2021-22 NHL season, and their third uniforms have a heavy nod to those the team wore during the late ’80s and early-to-mid ’90s. The new alternate jerseys are from Adidas and are made with a series of high-performance recycled materials. 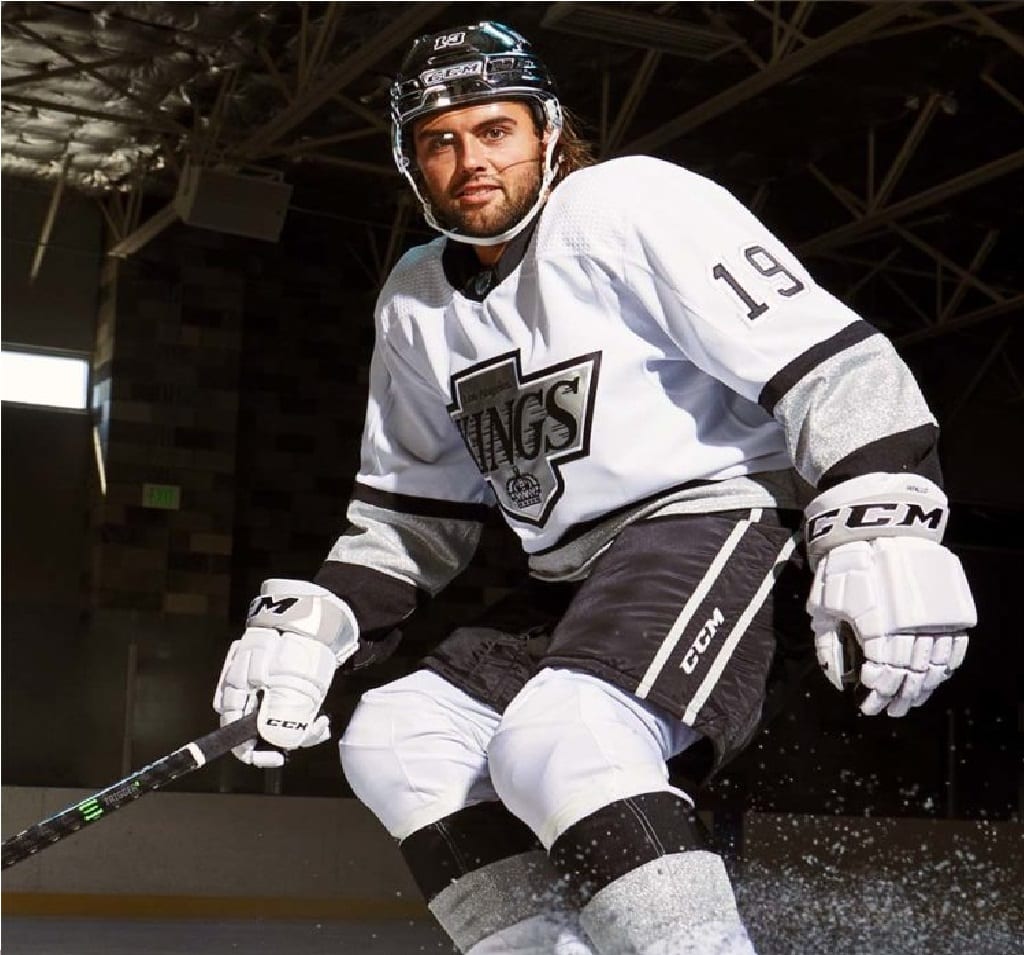 While the uniforms are white, metallic silver is also present throughout the design, which is different from the flat gray the originals used. The gloves of the players are no longer black but instead are also white, while the striping is entirely different compared to the 1988-98 version. The arms and around the waist of the jersey and the sock striping have all undergone significant changes.

According to the LA Kings, the logo from the 90s that the authentic adizero Primegreen Alternate Jersey has reintroduced was important to the city and its pop culture as a permanent alternate mark. Also, the full proper silver material that the stripes and crest have to them were there to honor the club’s primary colors which include silver. 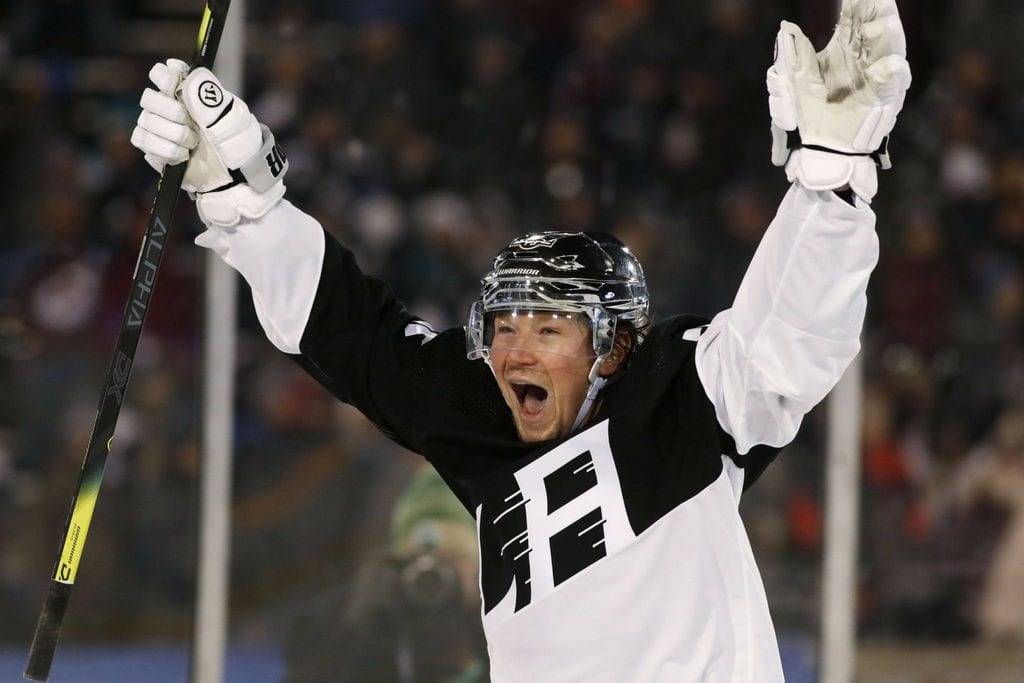 The LA Kings have also stated that they have combined the chrome helmets they debuted at a game in 2020 in Colorado Springs with white player gloves. They have also pointed out how the fresh, new modern look also includes a special 90s logo patch on the pants. The metallic chrome silver helmet that the Kings will pair the set with is probably the biggest change so far. The old helmet was white and had a rounder shape.

The LA Kings will debut the new uniforms at home when they face the Washington Capitals on November the 17th. The new set will be worn a total of fifteen times during the 2021-22 season. It replaces the gray alternate uniforms that the Kings had been using since 2016.

The Philadelphia 76ers have officially suspended Ben Simmons, one of their star players. This means ...

Cristiano Ronaldo has thanked fans for showering his family with support during their time of ...