With all of Europe’s top soccer leagues finally wrapped up, there is still more action to look forward to. The Champions League will resume on August 7, and here’s everything you need to know about the return of the famous competition. 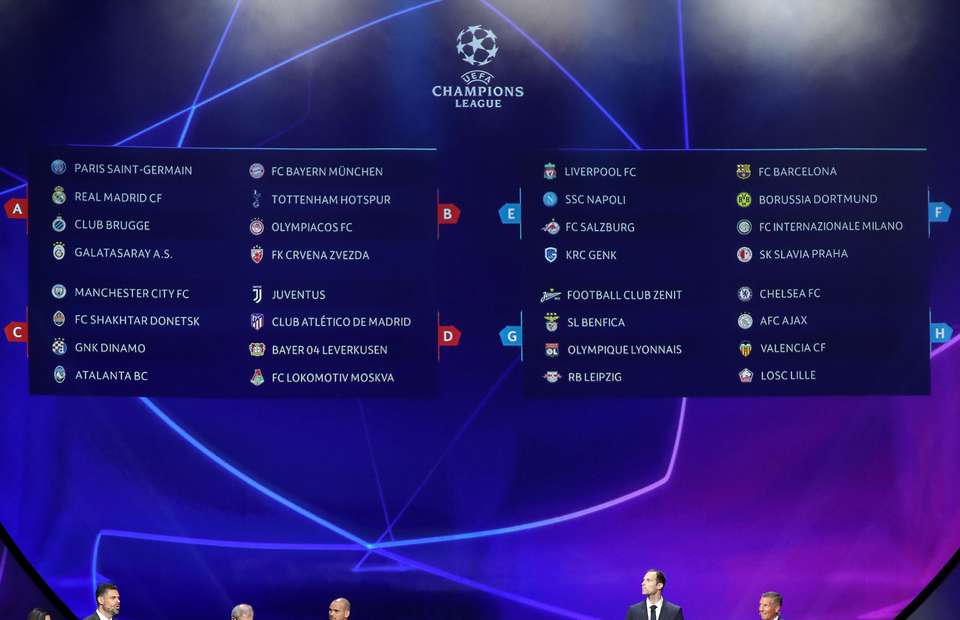 There are still a few last 16 second legs to be wrapped up, so the competition will begin there. That’s where we will see Manchester City attempt to hold on to their 2-1 lead over Real Madrid. Juventus will attempt to overturn their 1-0 deficit against Lyon, while Bayern Munich brings a 3-0 lead against Chelsea. Finally, Barcelona will look to join the next round but will have to overcome Napoli, with whom they tied the first leg 1-1.

The three favorites to win the Champions League are Bayern Munich, Manchester City, and Paris Saint Germain. Should Bayern reach the quarter-finals, they will be rewarded with a tie against the winner of Barcelona vs. Napoli.

Manchester City are in control against Real Madrid but aren’t guaranteed victory as the Spanish champions are just one goal behind. Whoever wins this game will play the winner of Lyon and Juventus. PSG have already booked their place in the last eight and will face off against Atalanta. The final two teams are RB Leipzig and Atletico Madrid, who face off in the final quarter-final. 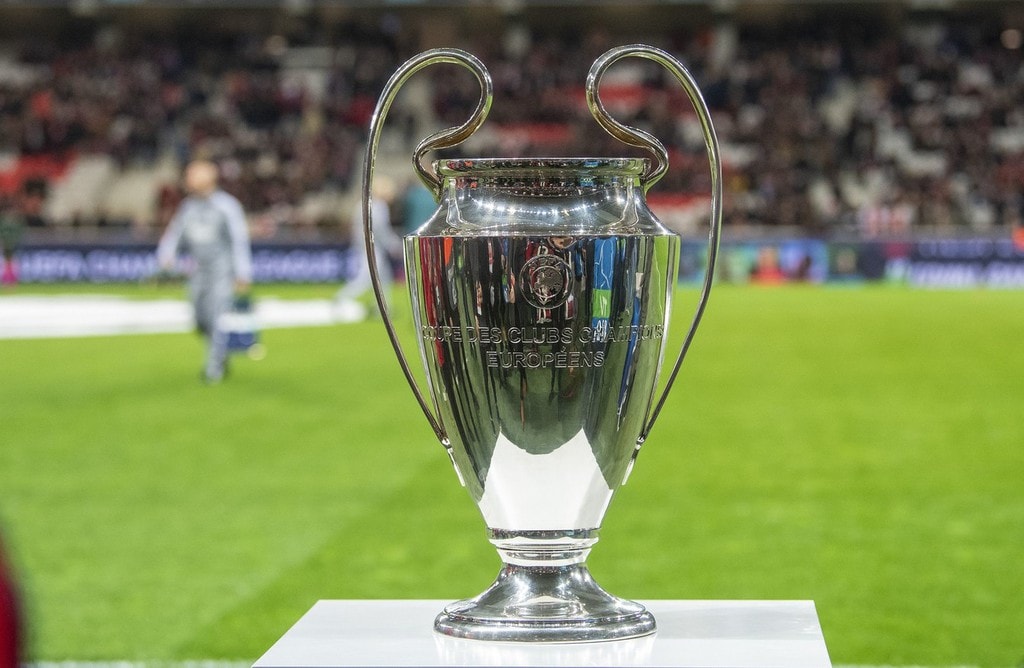 After the round of 16 games are tied up on August 7 and 8, the quarter-finals will begin on August 12. There will be no second legs, meaning it’s a straight knockout competition. The semi-finals will be played on August 18, with the final set for August 23 in Estádio da Luz in Lisbon, Portugal.

There is plenty to look out for when the Champions League resumes. It’s going to feel like a mini World Cup, and that alone is a reason to make sure you tune in.

The Biggest Fantasy Winners of the 2020 NFL Draft

While there’s no doubt about the fact that the world is a little strange at the moment, there is ...