Following the tumultuous tenure of team president Phil Jackson, the New York Knicks needed to do everything possible to distance themselves from the stank of his three seasons. Although Jackson was one of the greatest coaches to ever grace the sidelines, leading the Bulls and Lakers to a combined 11 championships, his return to New York was nothing but an abject failure. According to Mitch Lawrence of The Sporting News, Knicks owner James Dolan had another NBA legend in mind to replace Jackson. 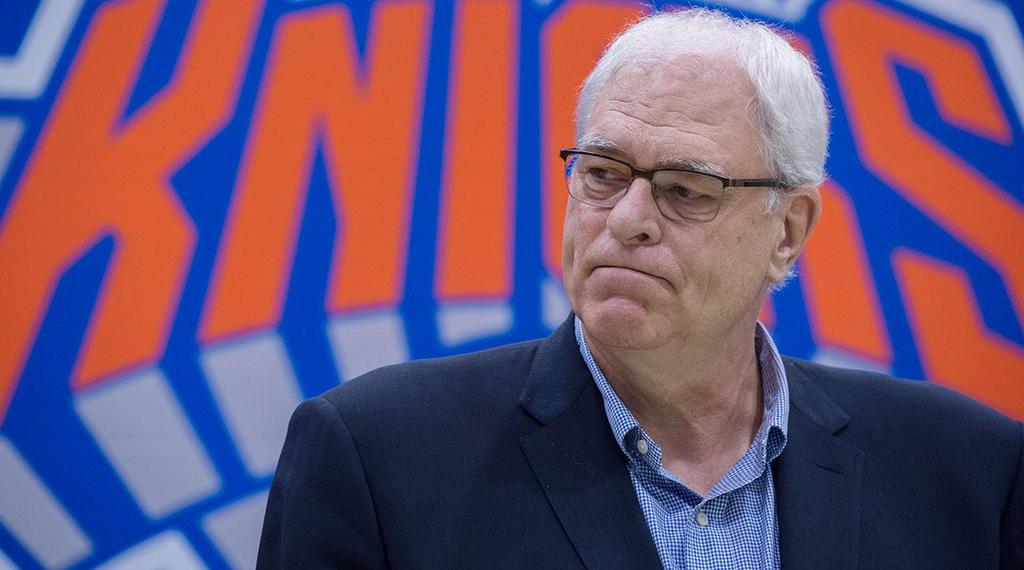 With Jackson out the door, Dolan hired Scott Perry as the new general manager and promoted Steve Mills to team president. Lawrence reported that they were not Dolan’s first choice for the job. He said, “Dolan had one of his most trusted allies, entertainment executive Irving Azoff, talk to Jerry West to see if the NBA legend wanted to take over for Jackson last June, league sources with knowledge of the discussions told Sporting News. Azoff brought Dolan and Jackson together in 2014, but in this instance, West told Azoff that the time wasn’t right to come to New York. Instead, he opted to settle into an advisory role to Clippers owner Steve Ballmer.” 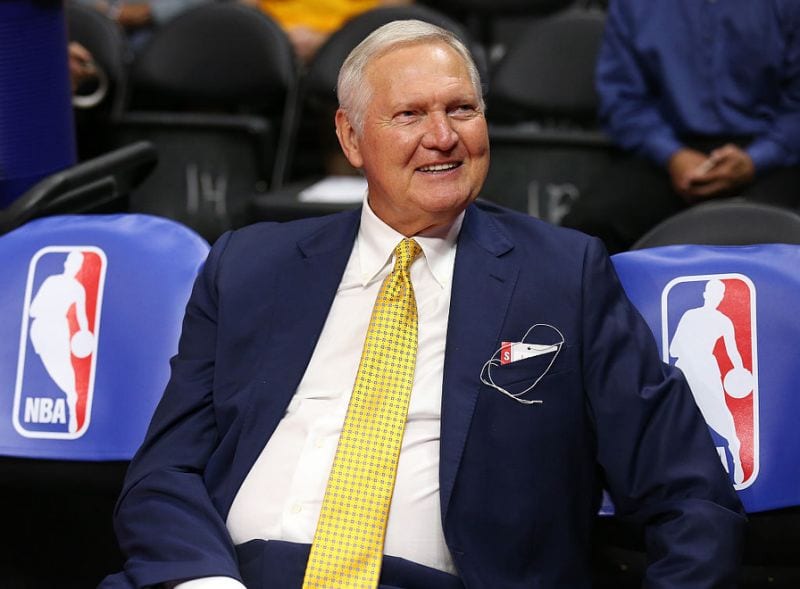 West would have been an interesting choice for the Knicks front office due to his history as a Knicks foe. Before he ran the Lakers front office, guiding them to six championships (including three with Phil Jackson), West was a Lakers all-star, torturing the Knicks in the 60s and 70s. West famously hit a 60-foot buzzer beater against the Knicks in 1970. Following his tenure with the Lakers, he ran the Memphis Grizzlies front office, winning Executive of the Year in 2004. He then joined the Warriors as a consultant, adding another two championship rings to his arsenal. 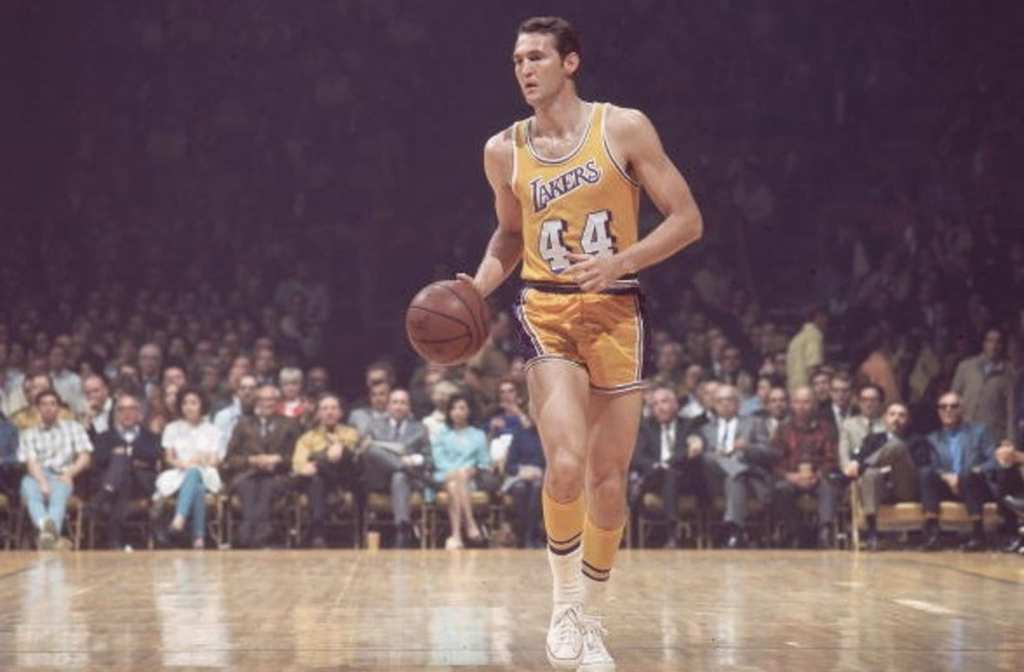 Before his years as a successful coach and failed executive, Jackson played for the Knicks from 1967 to 1978, winning two championships. He joined the team as president in 2014 with the hope of bringing a championship back to a New York team desperate for success.

The NBA draft only took place in June 2017, but plenty of teams wish they could go back and do it ...

Competing in the Tokyo Olympics has been difficult due to nearly unbearable heat and humidity, but ...