Soccer United Marketing President Kathy Carter has made a stunning announcement that she will be the eighth candidate to run to become the President of U.S. Soccer. She’s the first woman to stand for the role. 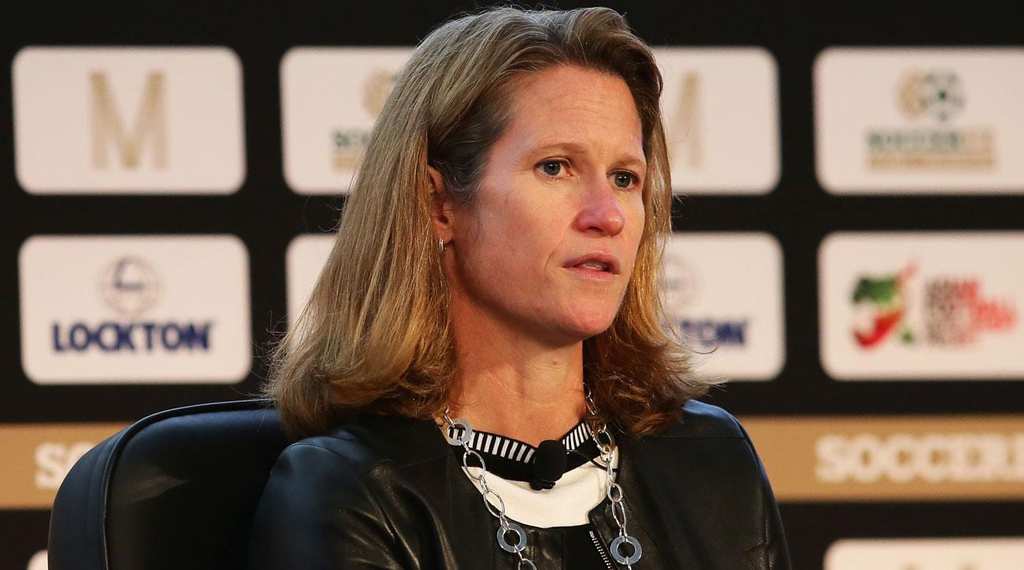 Current U.S. Soccer president Sunil Gulati recently claimed that he would not be running again for re-election. This would be a big step in the right direction as U.S. Soccer has had very few women in leadership roles. Someone like Carter has a proven track record in the soccer industry.

Also, despite not playing at a professional level, Carter has had experience playing “the beautiful game” at a respectable level. At one point, she was the teammate of the coach of the U.S. Women’s National Team, Jill Ellis. She played alongside her in high school and also played at college. 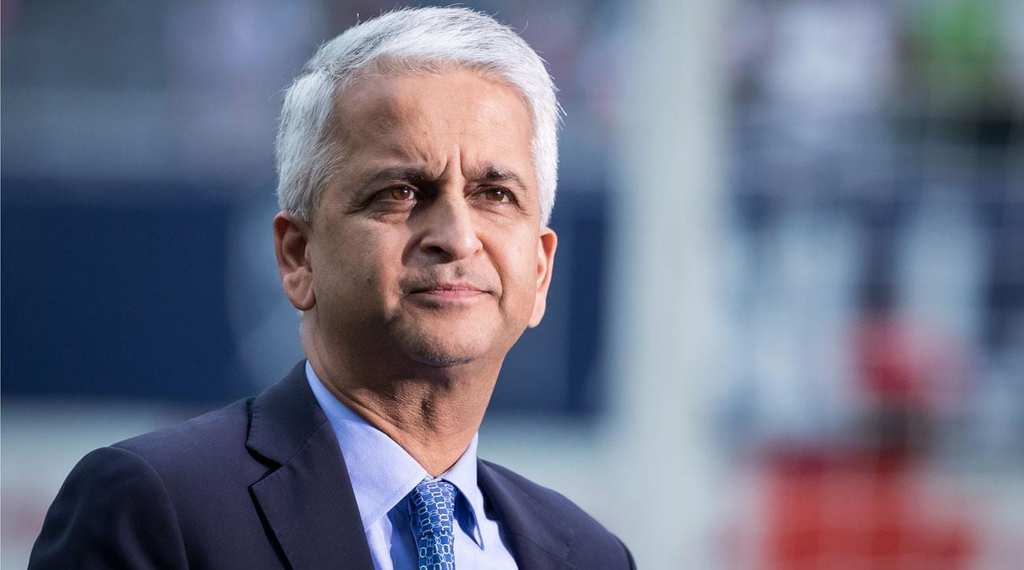 One particular detail that makes this news even more powerful is the men’s FIFA 2018 World Cup draw that recently took place. Many journalists were bewildered at the severe lack of women that were in attendance. It goes to show that many sporting institutions, not just related to soccer, have a long way to go.

There are also reports that Gulati’s decision to stand down and Carter’s recent announcement are actually intertwined. It is believed that Gulati has championed the idea of Carter running for President.

However, Carter has been quick to deny such rumors and has confirmed that she has made the decision off her own back. However, she also said that she will take all the support she can get. 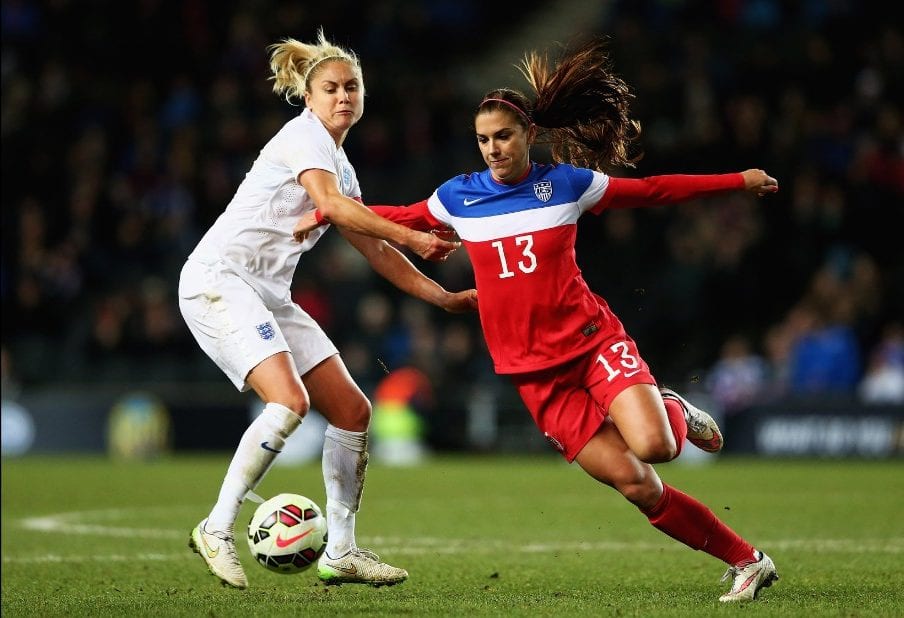 However, one thing goes against Carter. Her business experience and business focused mind may contradict some of the ideals that are currently being brought to the forefront of world soccer’s current climate. Both Carter and her opponent, Carlos Cordeiro, are both on the business end of the sports spectrum.

Winter sports are a favorite among countless people from all around the world. Every year during ...

For nearly two decades, two men from incredibly different backgrounds hosted one of the most ...