During his only interview after being fired from the team of the Jacksonville Jaguars, coach Urban Meyer stated that he had spoken to Jimmy Johnson, who is known as the last coach to have had a very successful NFL career after transitioning from college football. At a pregame show, Johnson shared details about that conversation, shedding some light on the things Meyer’s point of view.

Unlike Meyer, Jimmy Johnson Managed to Transfer His Coaching Staff from College to the NFL 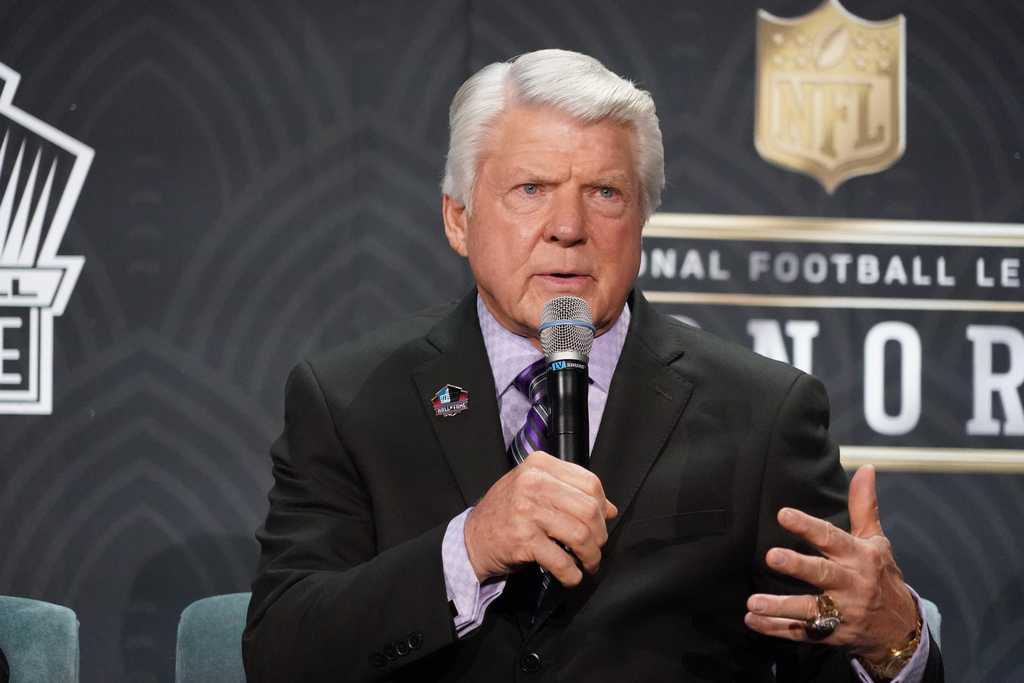 According to Jimmy Johnson, while Meyer went to Jacksonville as he had gone to Dallas, the difference was that Johnson had his entire coaching staff transferred with him from college. He pointed out how he had his administrative assistant, P.R. director, and trainer, and they were all on the same page, especially during times of adversity. Unlike Johnson, Meyer didn’t have that luxury in Jacksonville, and that lead to a lot of unproductive disagreement and backstabbing for him.

Jimmy Johnson jumped to the Dallas Cowboys from the University of Miami, making it rather easy for him to move together with his entire operation. In contrast, Urban Meyer had already exited coaching for two seasons before he decided to try his luck in the NFL. Considering how the two coaches are friends, it is likely that Johnson both enticed and cautioned Meyer before the latter took the job with the Jaguars. Now it looks like Johnson was trying to excuse Meyer’s performance, blaming it on betrayals rather than on the Jaguars’ coach’s own missteps. 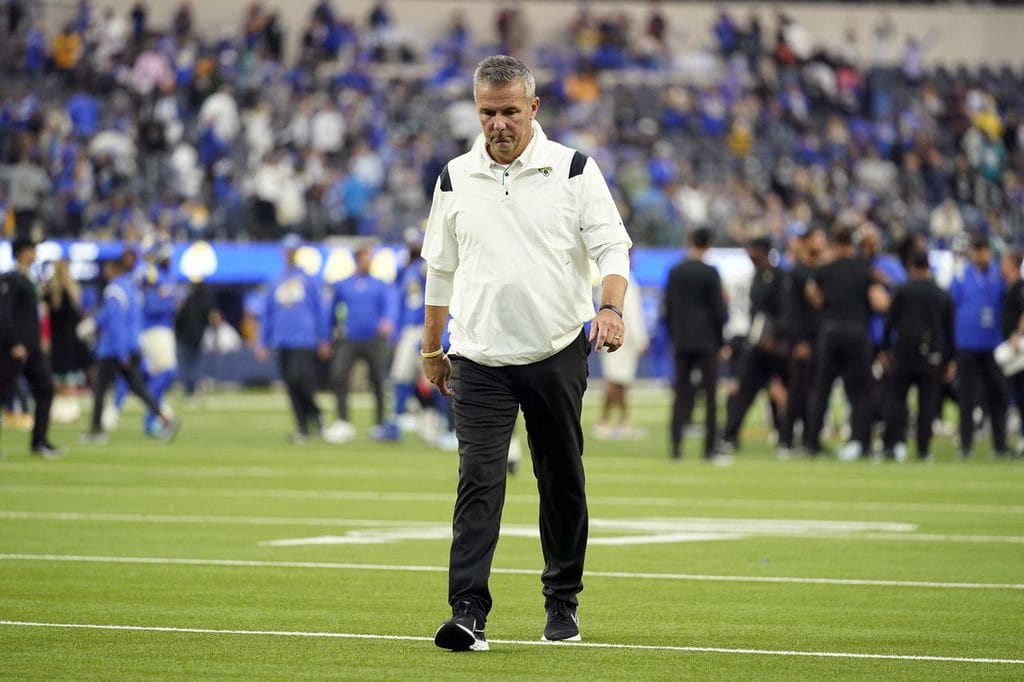 Despite Johnson’s rhetoric, many believe Meyer’s fall from grace with the Jaguars was due to his inability to adapt. They point out how Meyer still managed to hire his own people to work with him in Jacksonville, although not the same who were with him in Ohio. Others believe Meyer’s firing was simply the result of the combination between his abrasive style and chronic losses. This seems to be the more grounded assessment because many find it difficult to believe that Meyer was actually a victim in the situation.

This Is What the Last 10 No.1 MLB Picks Are Doing Now

There is a lot of pressure to succeed when baseball players are drafted at number one. This is what ...

Every year, The Associated Press releases its list of athletes of the year. Just last weekend, the ...