Jaguars owner Shad Khan fired Urban Meyer on December 16, 2021, and since then has been looking for a new football head coach. 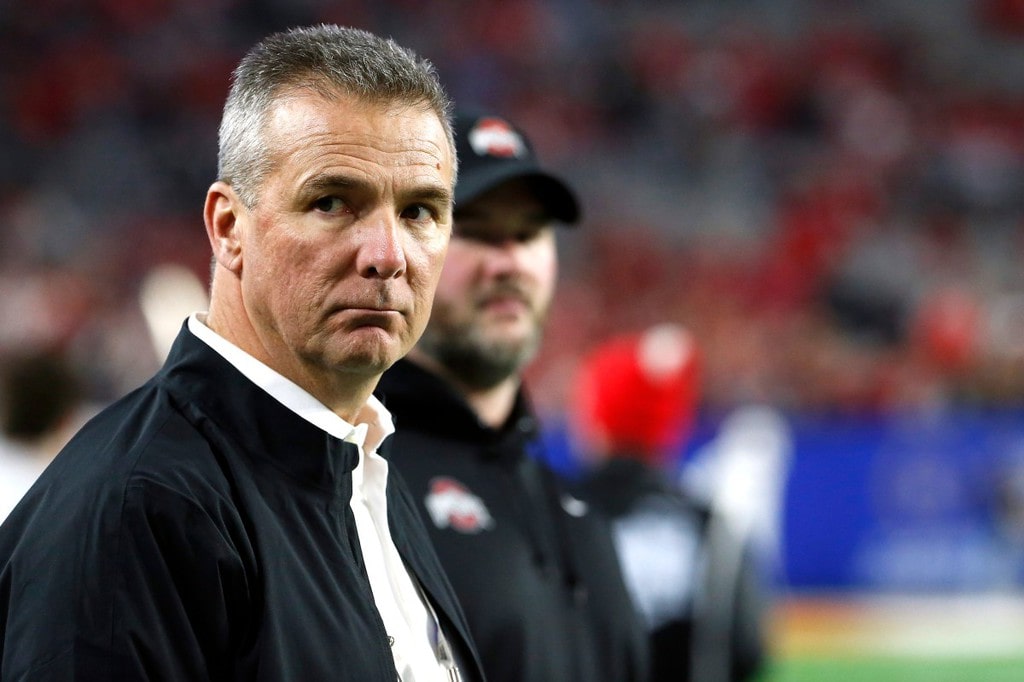 Shad Khan and the Jaguars general manager Trent Baalke, are taking advantage of a new NFL rule that enables them to interview assistants from other teams during the final two weeks of the regular season. 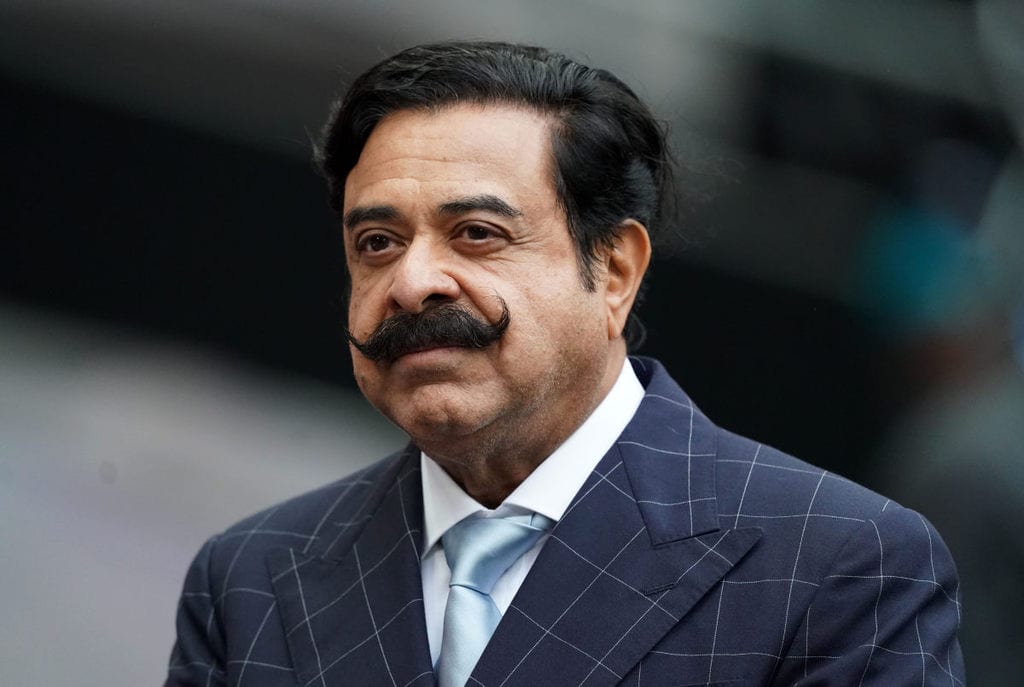 Despite all these names, Khan and Baalke haven’t still found the ideal football coach for the Jaguars. But here is what is known about the ongoing search.

Out of the seven aforementioned coaches, five are known for their offensive expertise. Khan and Baalke are leaning toward offensive-minded candidates because they understand that the team’s quarterback, Trevor Lawrance, needs help to develop his game. Since the beginning of the season, he has thrown 17 interceptions and only 10 touchdowns.

To the surprise of many pundits, journalists, and NFL aficionados, New England Patriots offensive coordinator, Josh McDaniels, isn’t considered for the Jaguars head coaching position. This is despite the fact that McDaniels helped Mac Jones throw 3,540 yards with a 67.8% completion rate, as well as 21 touchdown passes. 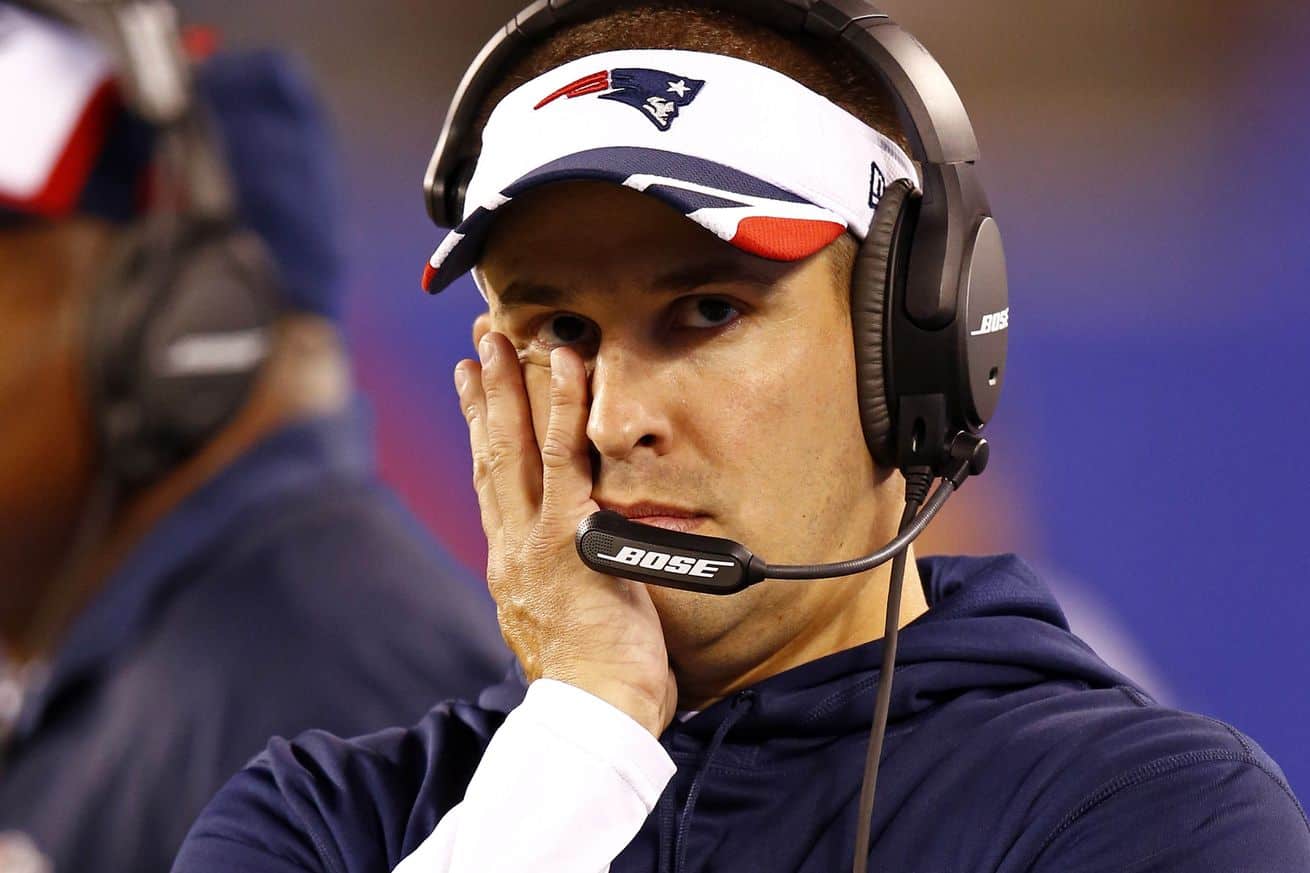 NFL legend, Tom Brady, believes that Byron Leftwich is the perfect candidate for the vacated head coaching position. In a recent interview, the seven-time Super Bowl winner shared that working with Leftwich during the past two seasons has been nothing but amazing.

Khan is being careful about his team’s new football coach because his decision to hire the inexperienced Urban Meyer turned out to be arguably his worst during his 10-tenure at the Jaguars.

Will Aaron Rodgers Pick Up The MVP Award This Coming Season?

Aaron Rodgers is coming off his worst season ever in terms of victories, but that hasn’t stopped ...

Patrick Mahomes has already proven that he’s more than worth his weight in gold thanks to his ...