There are some facts about the Texas Rangers that fans probably know all too well, but it’s worth sharing with those who enjoy the game of baseball. The West division baseball team was founded in 1972, and now they compete in Major League Baseball. Now, with new talent Jacob DeGrom, joining them, things might take a turn for the better! 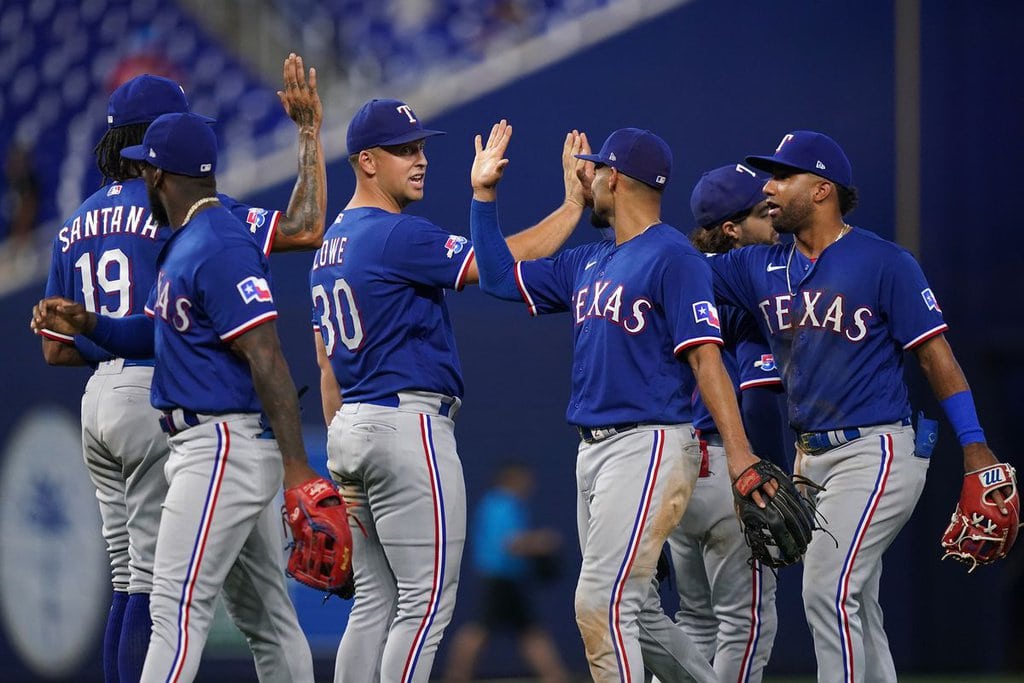 Bruce Bochy Takes Over the Rangers

Bruce Bochy, whose popular nicknames are Boch and Headly, is known to most as a baseball manager and former catcher. Although he sat out the last three seasons for the Texas Rangers, he has now taken over management and is excited! He knew the team was looking for free agents and was very happy to hear that Jacob DeGrom would be joining them. He felt good about it and knew the team was ready for great things. 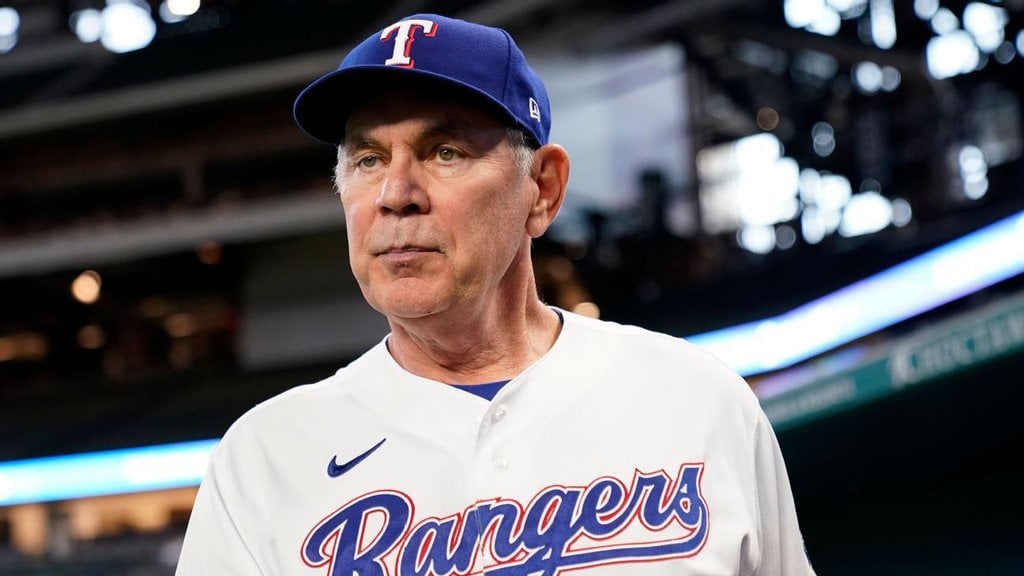 Jacob DeGrom Signs With the Rangers

Jacob was interested in signing with the Texas Rangers, and when he did, the whole team got excited. He brought something to the team that they hadn’t had for some time – hope for a winning streak. Jacob has signed a five-year, $185 million contract with the team. 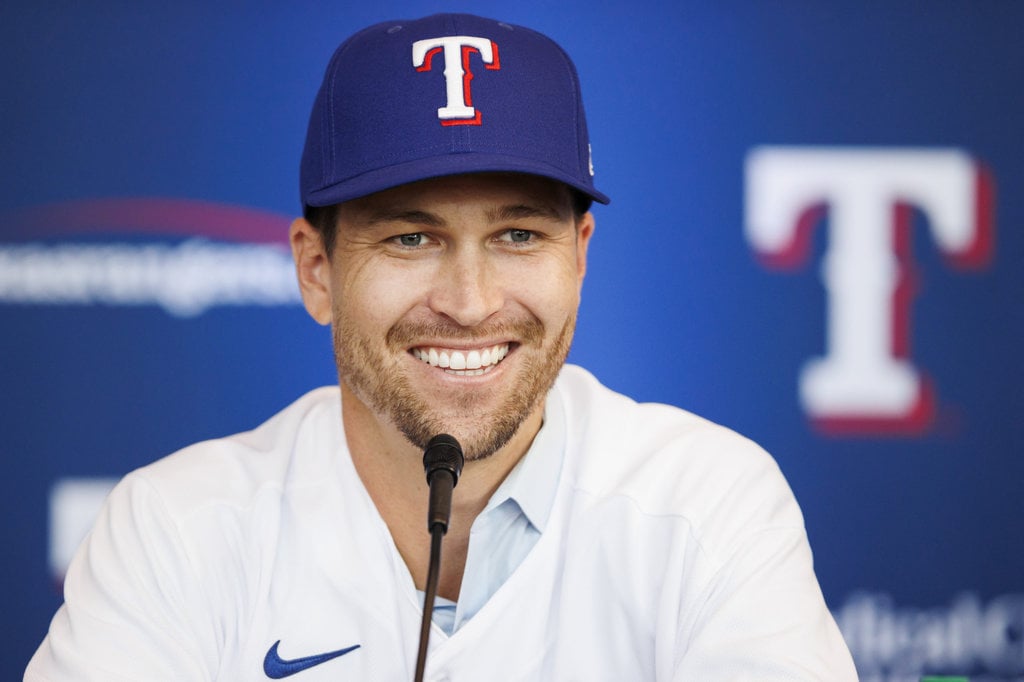 After DeGrom signed with the Texas Rangers, manager Bruce couldn’t have been happier, along with the other teammates. He says he is grateful to the owner, Chris Young, for working hard to get the guy they desperately needed. Bochy also expressed his gratitude to Jacob for coming to Texas and being interested in the team. 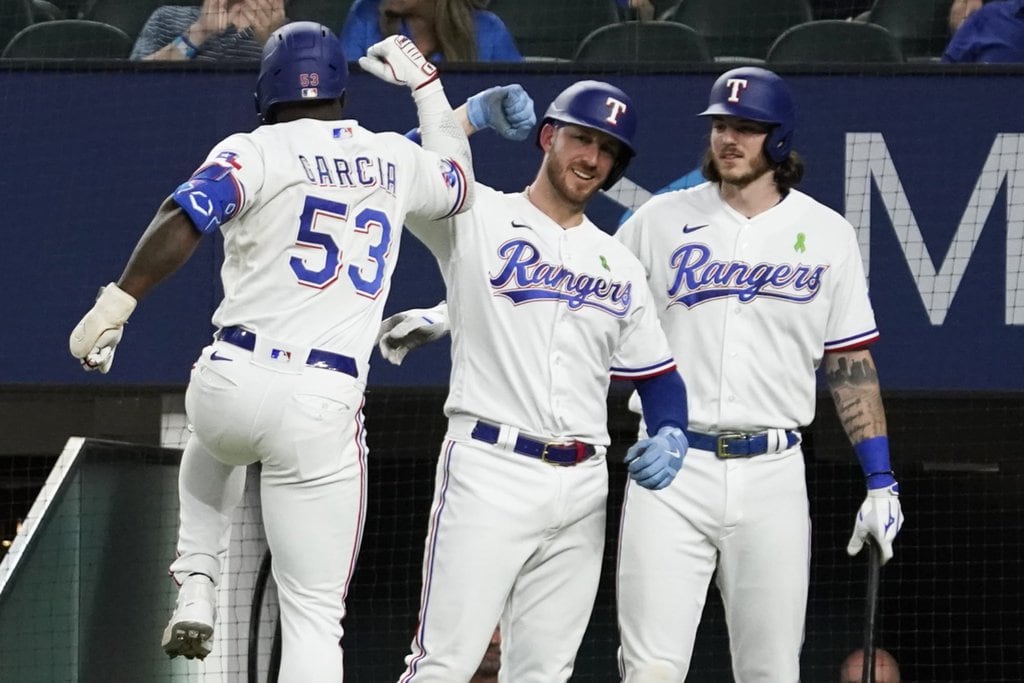 Management and the team feel they have some very interesting baseball seasons ahead of them now that they have been joined by Jacob DeGrom. Getting the ace to play for them can’t be seen as a hard rule that they will become the ultimate winners, but it’s sure a reason for everyone’s respect. This was a smart move on management’s part!

XFL Is Back For Its Football Fans, And Better Than Ever