LIV Golf is a Saudi-financed tournament that’s set to create new value for players and fans, alike, in the golfing landscape. It will be led by retired professional golfer, Greg Norman. However, Norman wasn’t the initiative’s first choice. Retired golfer Jack Nicklaus was approached first and he declined the offer to head up the invitational series. 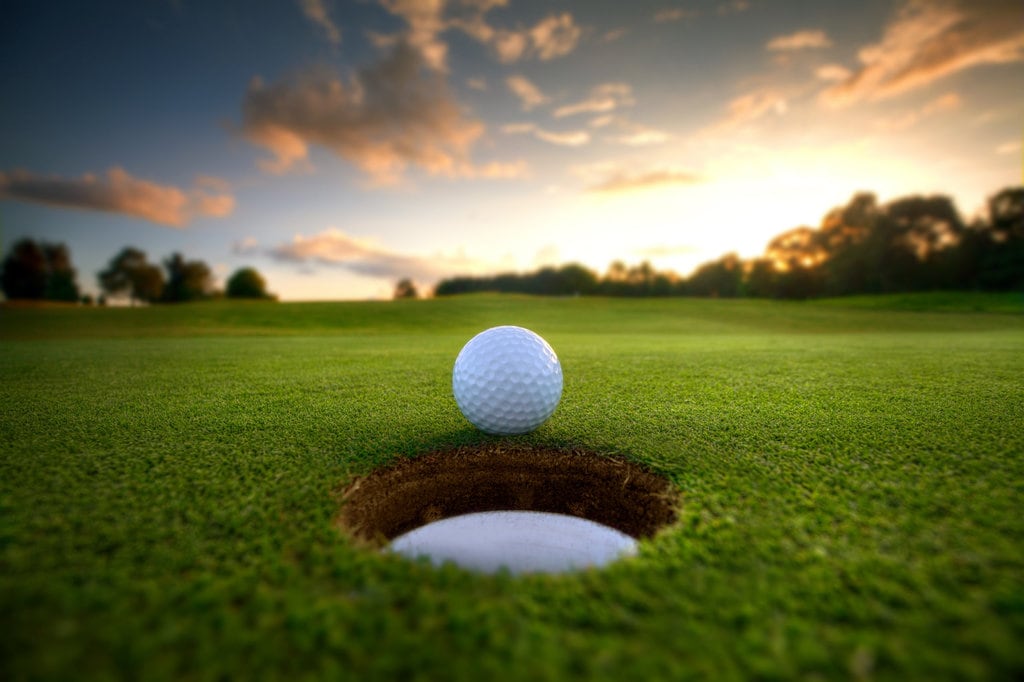 Why Jack Nicklaus Turned Down the Offer

The Fire Pit Collective website conducted an interview with Nicklaus during which the 82-year-old retired golf legend explained why he declined to lead LIV Golf. He stated that he refused the offer twice – once verbally and once in writing – because he wanted to remain with the PGA Tour. Nicklaus was offered more than $100 million for the proposed position in LIV Golf Investments, which is certainly a testament to his loyalty and attachment to the PGA tour. 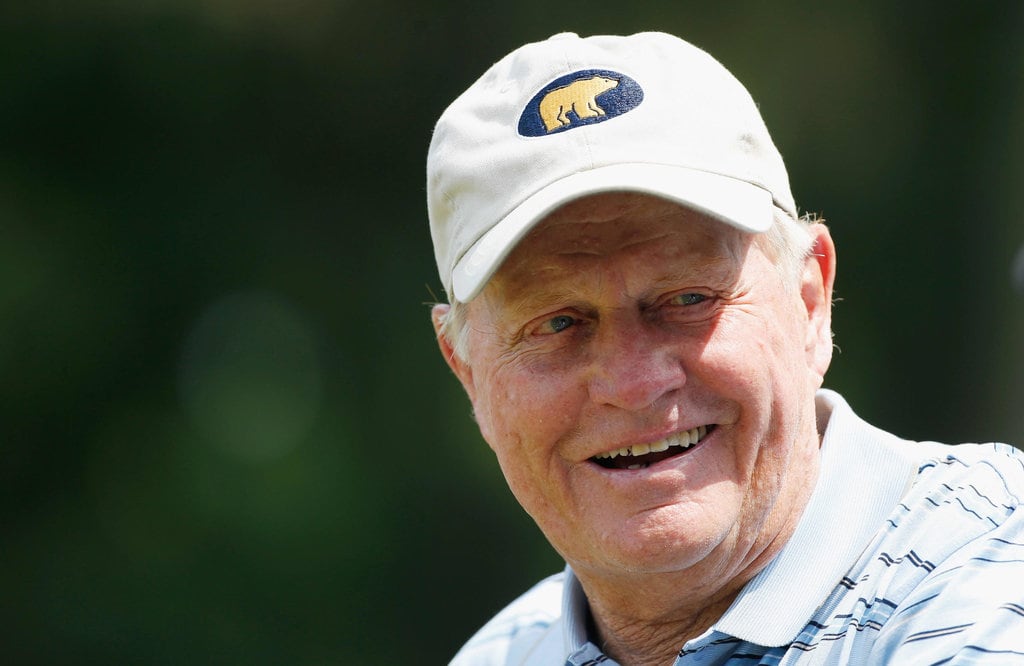 Nicklaus’s Allegiance to the PGA Tour

Jack Nicklaus is widely considered one of the best golfers in history. Among his many achievements, he won 73 PGA Tour events as well as 18 major championships. His loyalty to the PGA Tour remains strong because he was one of the players, along with Arnold Palmer, who helped create the PGA Tour. 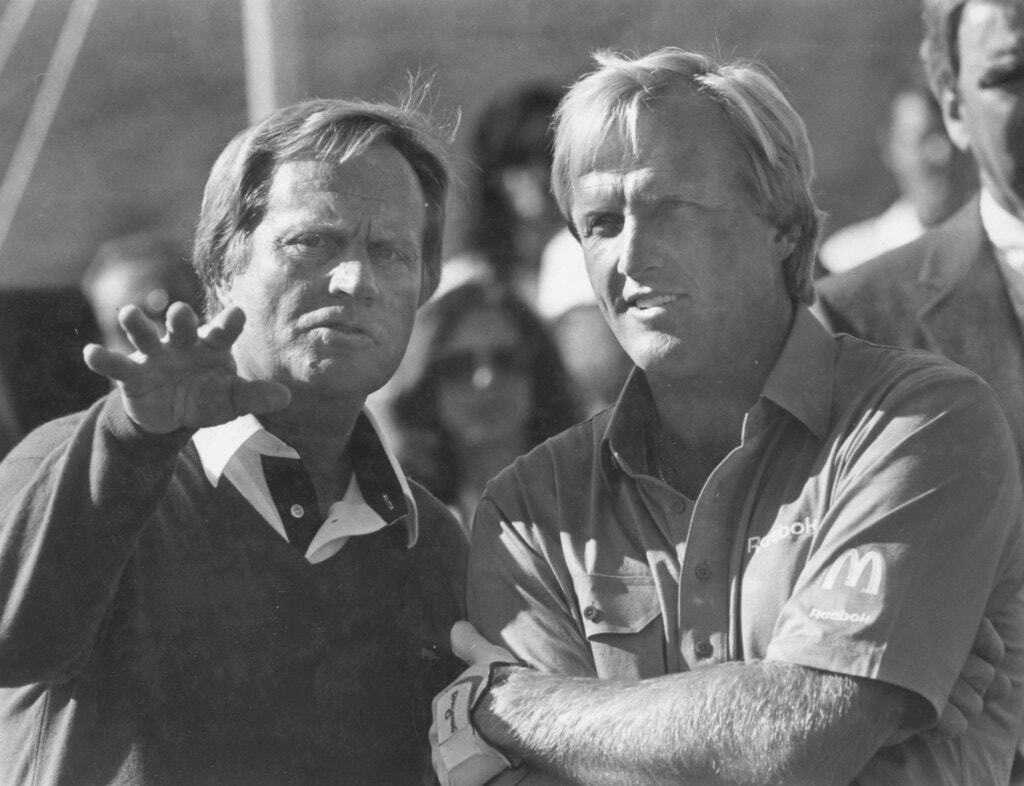 The PGA of America still runs the Ryder Cup and the PGA Championship that was recently held at Southern Hills Country Club. The organization oversees more than 28,000 club professionals from all over the country. 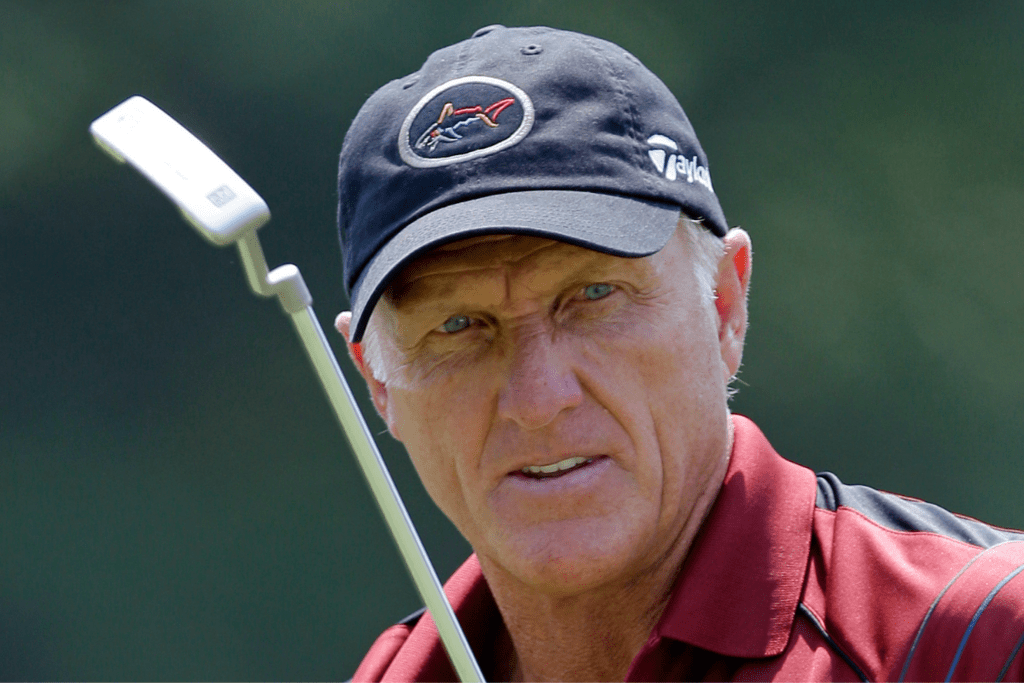 What’s Coming Up for LIV Golf

LIV Golf scheduled eight events in a series, for this year. The first seven events will have $25 million purses and a season-end purse of $50 million for a team event. The first event is set to take place in June in Hertfordshire, England. Phil Mickelson was denied a release from the PGA Tour to play in LIV Golf, along with a few others. Mickelson suffered considerable backlash for his association with the LIV Golf plans.

Stephen Curry's performance at the 71st NBA All-Star Game will raise money for the Cleveland Metro ...

New Orleans Pelicans forward Zion Williamson made a great entry into NBA history in leading his ...