Let’s be honest; the Super Bowl is one of the most exciting sporting events of the year. Football fans wait months for this final game to make their way into their lives, and it’s this game that truly determines which team is the real winner. For the 2019 season, the Kansas City Chiefs took home the trophy, but have you wondered which teams have been the most improved since the Super Bowl LIV?

Of course, you probably don’t need us to tell you why the Tampa Bay Buccaneers are one of the most exciting teams in the realm right now – but we’re going to tell you anyway. That’s because the newest addition to this team is Tom Brady, easily one of the most famous football stars of all time. With him and Rob Gronkowski on their team, there’s a chance that they could be headed for victory. 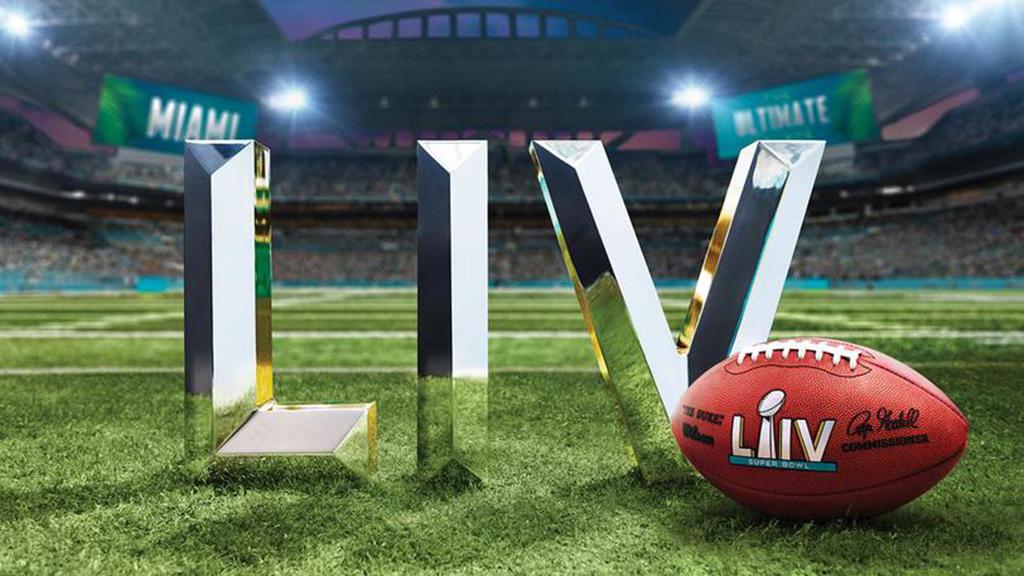 The Arizona Cardinals have always been a fairly impressive team, but it seems as though they have had a few impressive drafts over the years. Their new method of play is to use Isaiah Simmons as their first line of defense, and it’s fair to say that this may leave their opponents shaking in their boots. 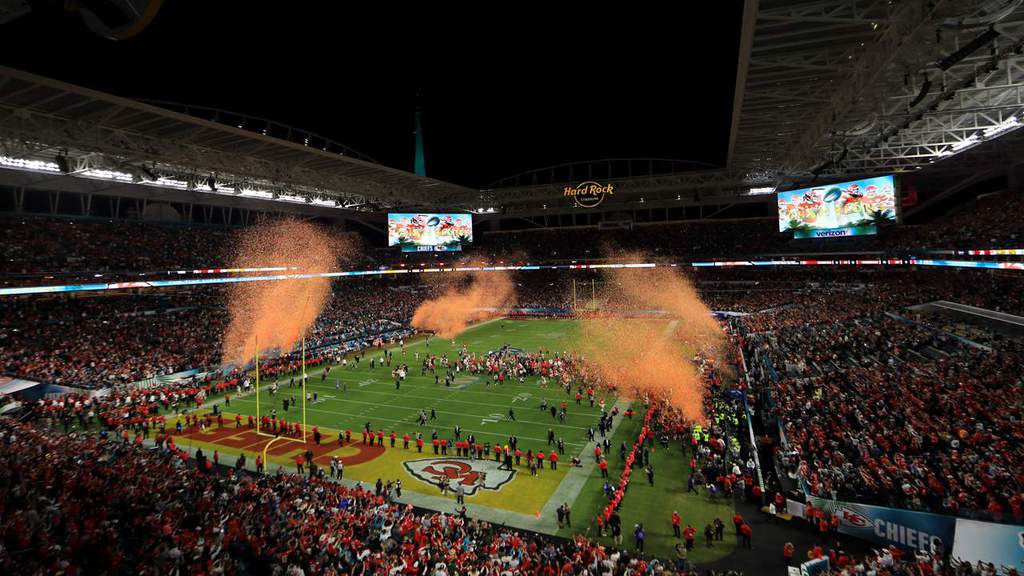 Like the Arizona Cardinals, the Bills have also seen a new generation make their way into the team, and there are some exciting names on the roster. Perhaps one of the most exciting names comes in the form of Josh Norman, who plans on being “All-World” within his Bills debut. This could see some more power and more confidence from the team as a whole.

The Super Bowl is always a great indicator as to where some of our favorite teams rank, but that doesn’t mean that the end result always stays that way. It’s time to watch out for these most-improved teams since the Super Bowl LIV.

Serena Williams’ Husband Had a Great Response to Drake’s Insults

Alexis Ohanian is being dissed by Drake in his new Album, which was dropped on November 4, 2022. ...

Despite Success In London, NFL Isn’t Packing its Bags Just Yet

Cole Madison, the Green Bay Packers' fifth-round pick in the 2018 draft, opened up Tuesday on why ...