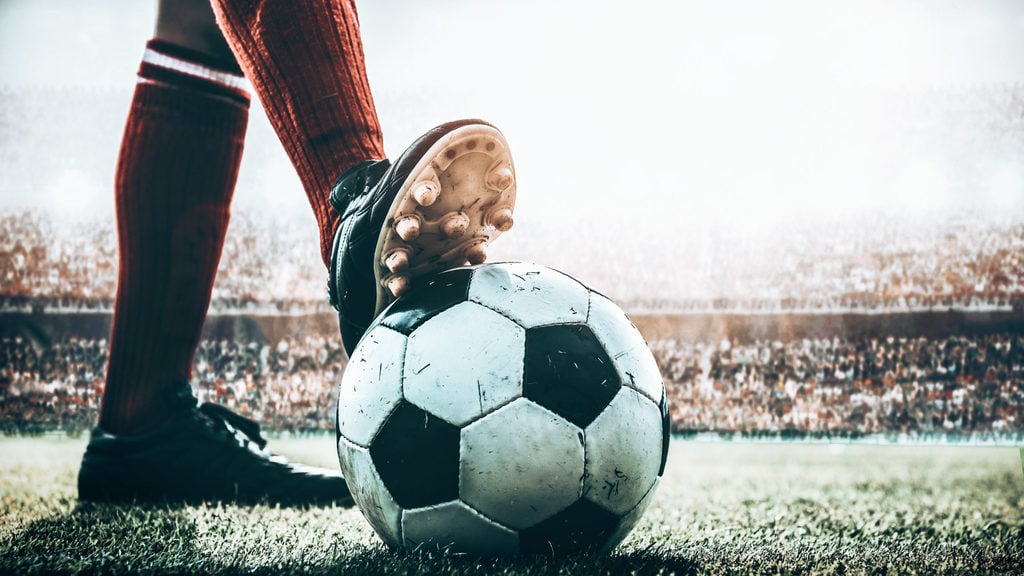 Soccer is more than a sport. It’s a game that unites people from all walks of life. It gives people the joy of triumph and allows children to dream about winning the World Cup, Champion’s League, or even smaller local trophies. It’s a global phenomenon that has been around for more than a century and has produced some of the greatest athletes in history.

Here are five of the greatest professional football players to have ever played the game: 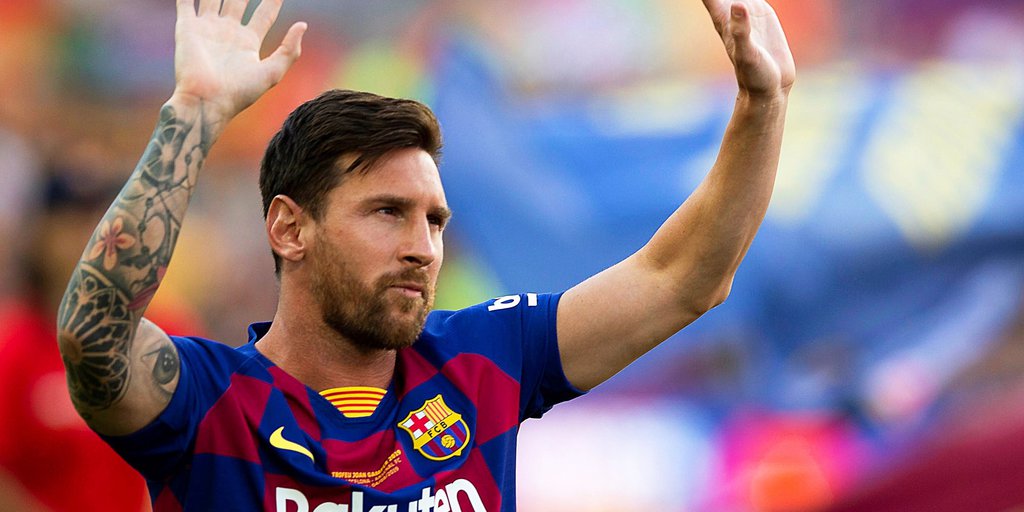 Messi is an Argentine soccer player who currently plays from the French side – Paris Saint-Germain. But the pocket-sized forward made a name for himself while defending the colors of F.C Barcelona. During his career, the Argentine magician has won a record seven Ballon d’Or awards, which has sparked the debate whether Messi isn’t actually the greatest footballer of all time. 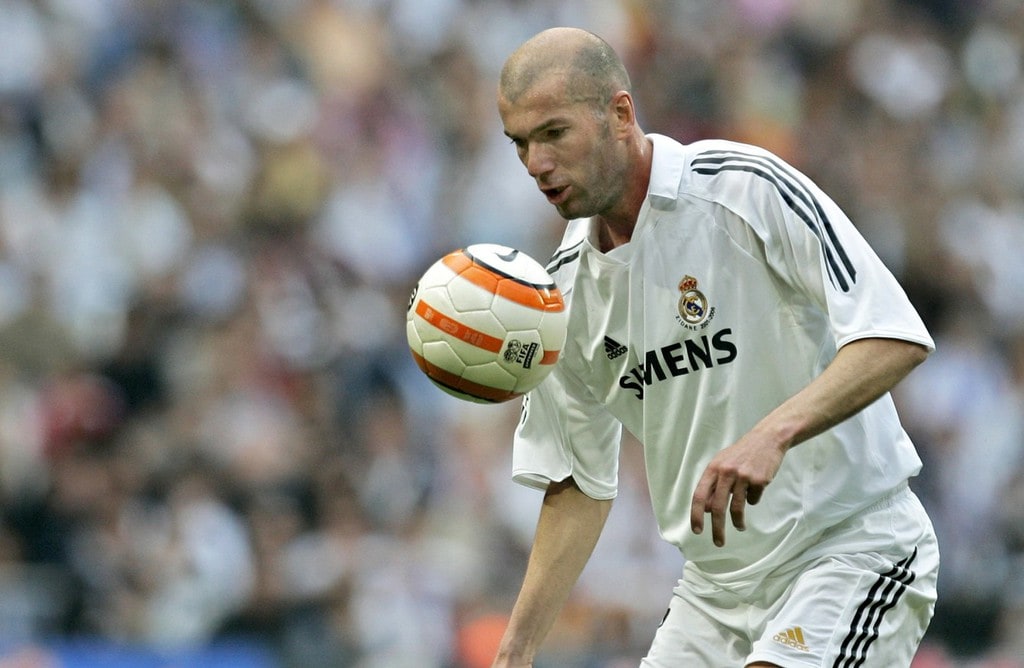 Known for his elegance, ball control, passing, and vision, Zinedine Zidane is considered by many to be the best attacking midfielder to have ever played soccer. The Marseille-born footballer has won countless accolades during his career, including the 1998 World Cup and the 2000 European Championship. After his retirement, he became a coach and helped Real Madrid win three consecutive Champion’s League titles, a feat that nobody had done before. 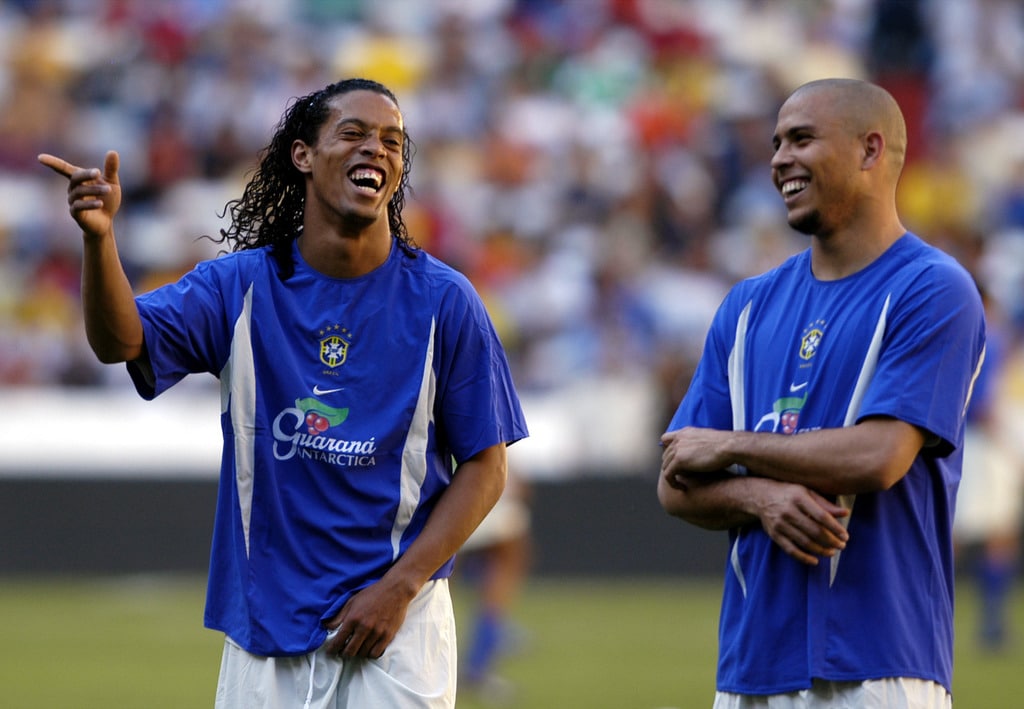 While this may be considered cheating, it’s hard to separate Ronaldo and Ronaldinho as both were extraordinary in their own way. Born four years apart, Ronaldo and Ronaldinho helped Brazil win the 2002 World Cup. The former left his mark on soccer with his amazing goalscoring abilities, ball control, and pace, while the latter left football fans speechless with his unique tricks, blind passes, and constant smile. Between them, they have amassed quite a trophy collection, including three Ballon d’Or awards and three World Cups. 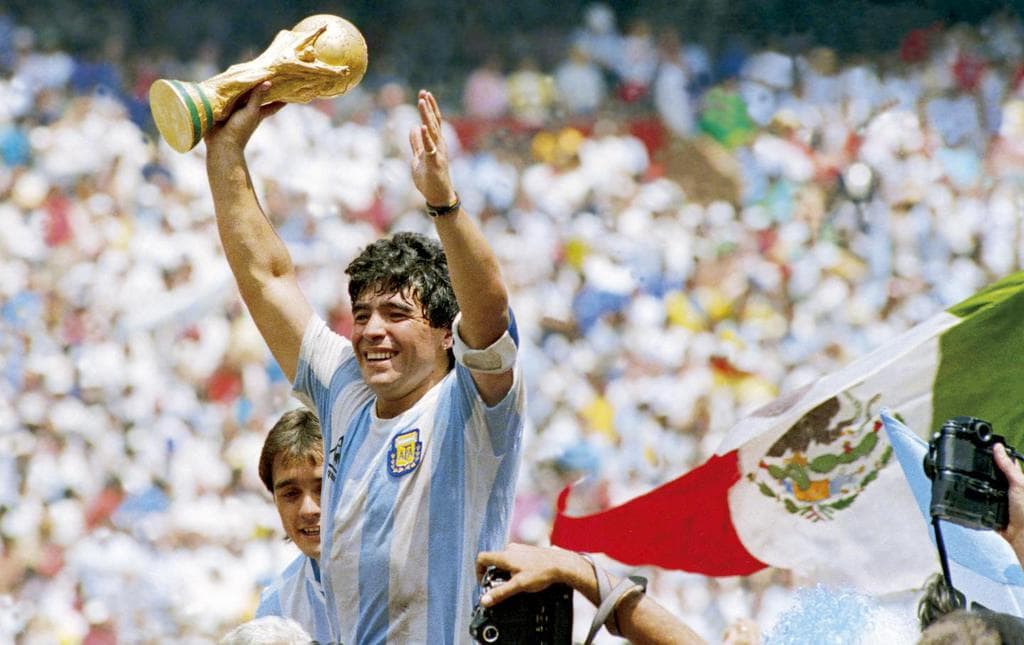 Diego Armando Maradona was born to play football. He was a once-in-a-generation talent and soccer fans will speak about him until the end of time. Known for his leadership, breath-taking technique, and mesmerizing but controversial persona, Maradona started his professional career at the age of 16 and dominated world football during the mid-1980s and early 1990s. He helped Argentina win the 1986 World Cup as well as reach the final, four years later.

5. Pelé – The King of Football 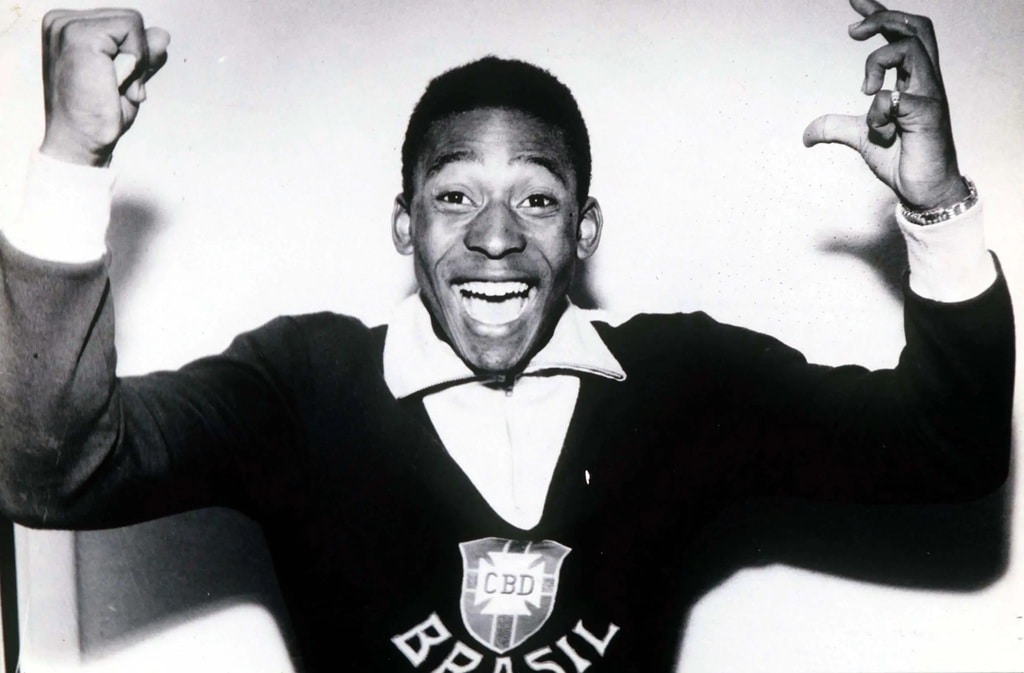 The only soccer player to have won three World Cups, Pelé is regarded by fans from all generations as the greatest football player of all time. His ability to score goals (1279 goals in 1363 games), read defenses, and dribble past opponents was unrivaled. Recognized as a national hero in his native Brazil, Pelé will always be soccer’s first royalty.

These are only five players to have left a long-lasting legacy in the world of football. Other honorable mentions include Cristiano Ronaldo, Alfredo Di Stefano, Johan Cruyff, Ferenc Puskas, Michel Platini, Paolo Maldini, Lev Yashin, and more.

Head-Coaching Ranking in College Football for the 2022–2023 Carousel

Football fans in Denmark are banned from attending football matches due to restrictions over the ...