Although an MLB player could have a very successful career, at some point, everyone has to retire, however difficult it might be. Currently, there are some players for whom it has been speculated for some time that retirement is just around the corner.

Who Are the MLB Players Who Might Retire Next Year 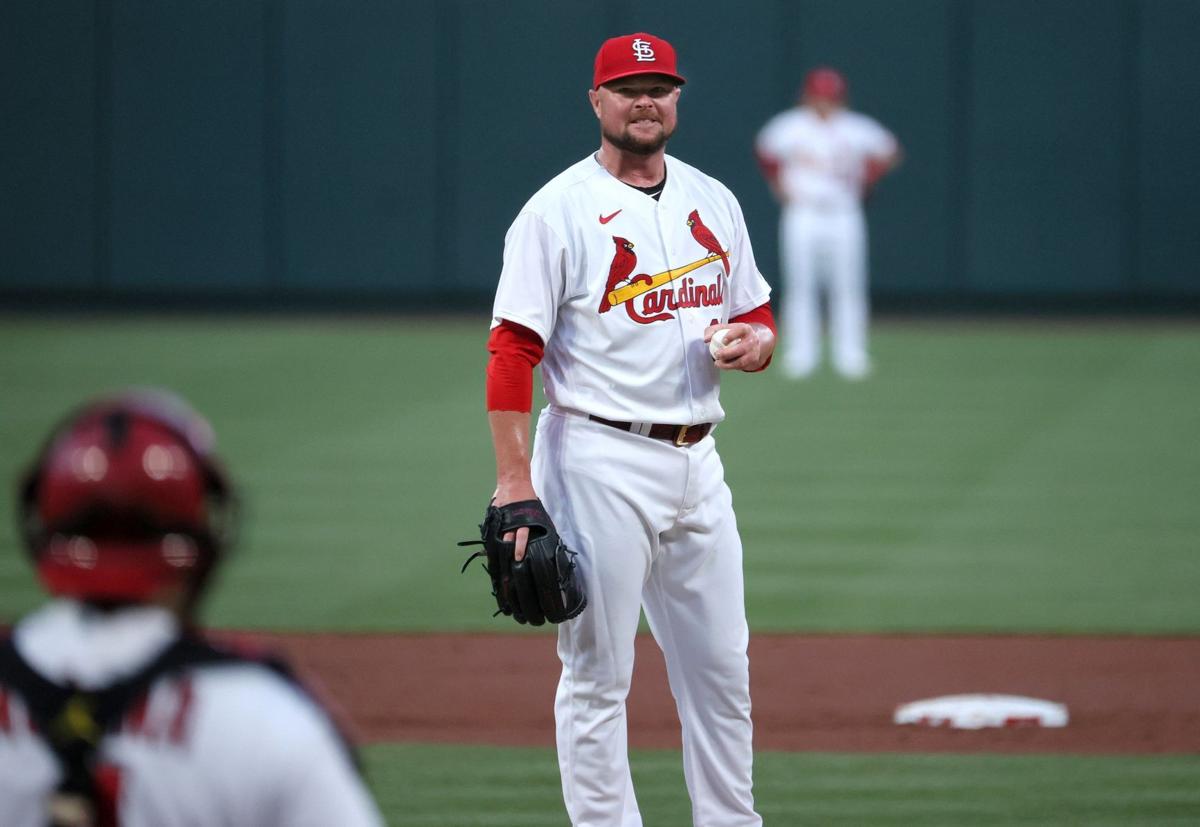 Certainly, when an MLB player starts considering retirement, there must be a good reason behind it. While many retire due to an injury, some do it because they’ve done it all. Currently, there are MVPs, batting legends, and Cy Young Award and World Series winners that fans believe are on the precipice of retirement. Here are five players who are likely to retire after 2021. 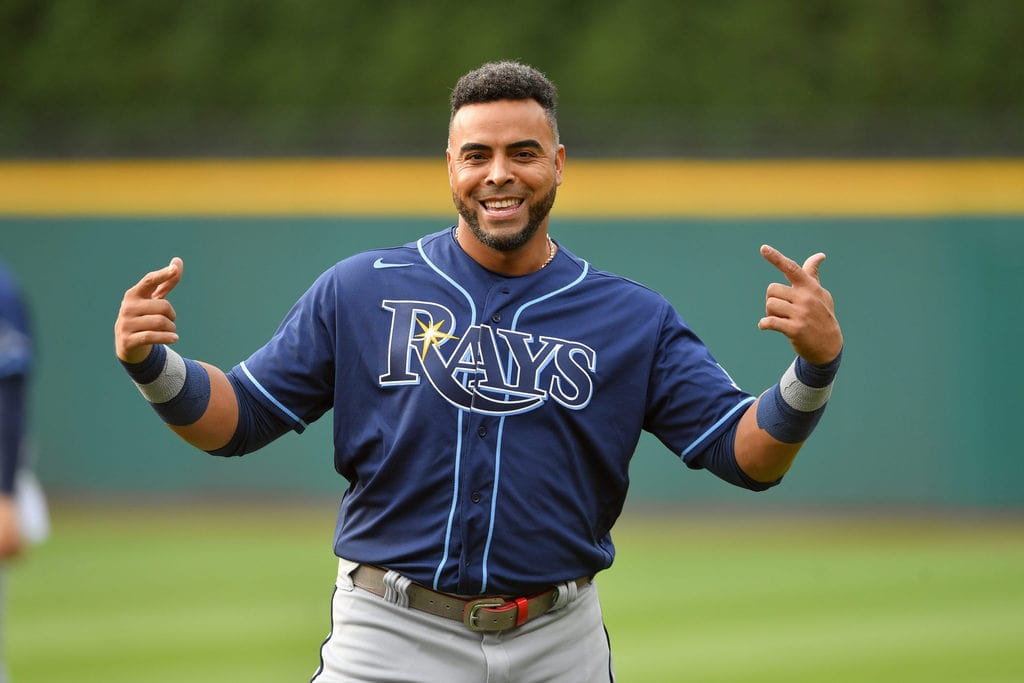 Back in February, Nelson Cruz, 41, made it clear that retirement was not on his mind. However, he was playing for the Minnesota Twins at the time and has since been traded to the Tampa Bay Rays. He now has a legitimate opportunity to win a World Series, and Cruz had done everything else. Fans now believe that a World Series might push him in the direction of retirement. 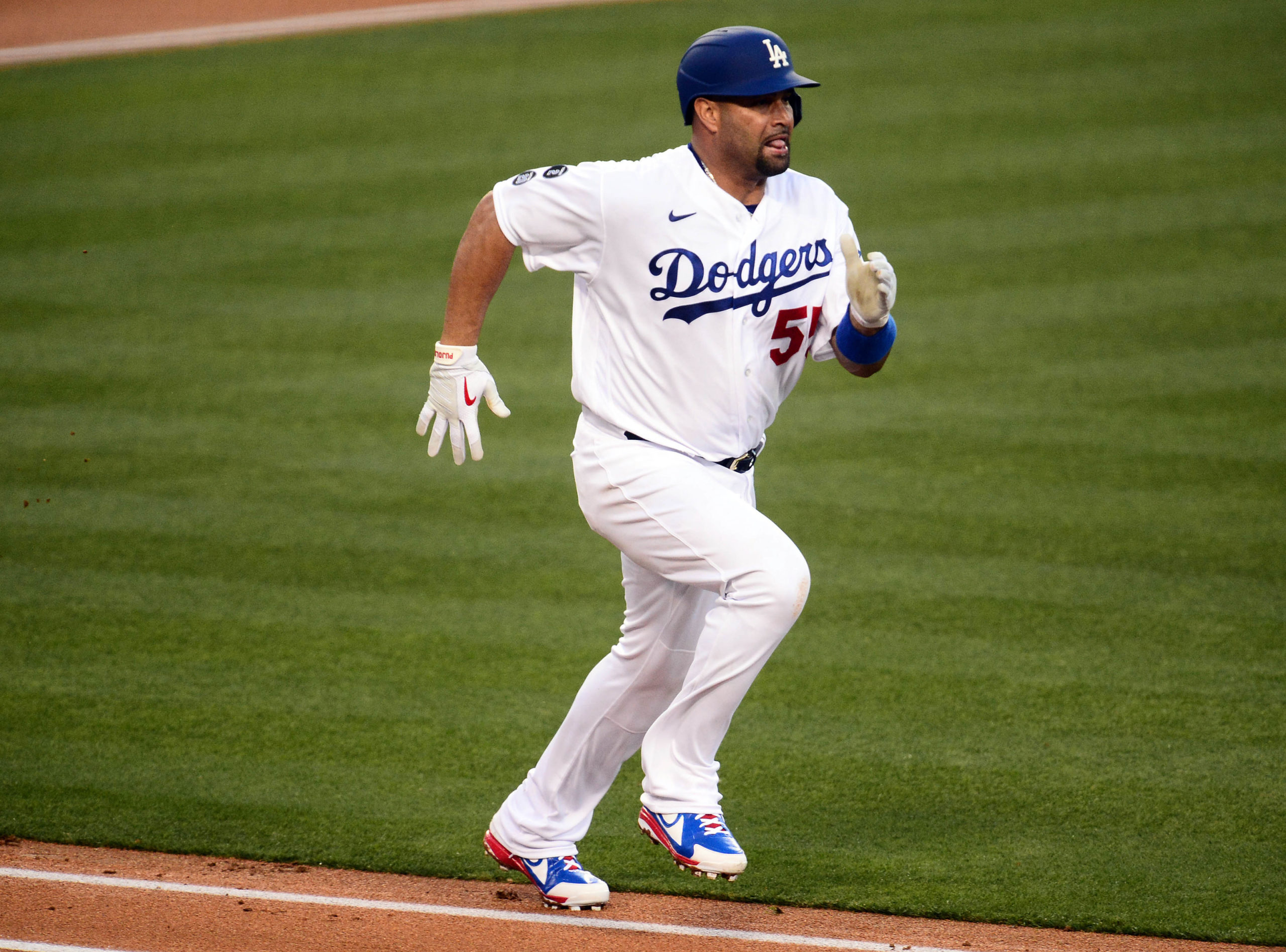 After the public, ugly split between Albert Pujols and the Los Angeles Angels, many have acknowledged what everyone was noticing, particularly that the 41-year-old does not have too much energy left in him for the game. His results have diminished since his strong days, and so has his role on the team of the Los Angeles Dodgers. Whether he stays in the MLB as a quality reserve or decides to retire remains to be seen. 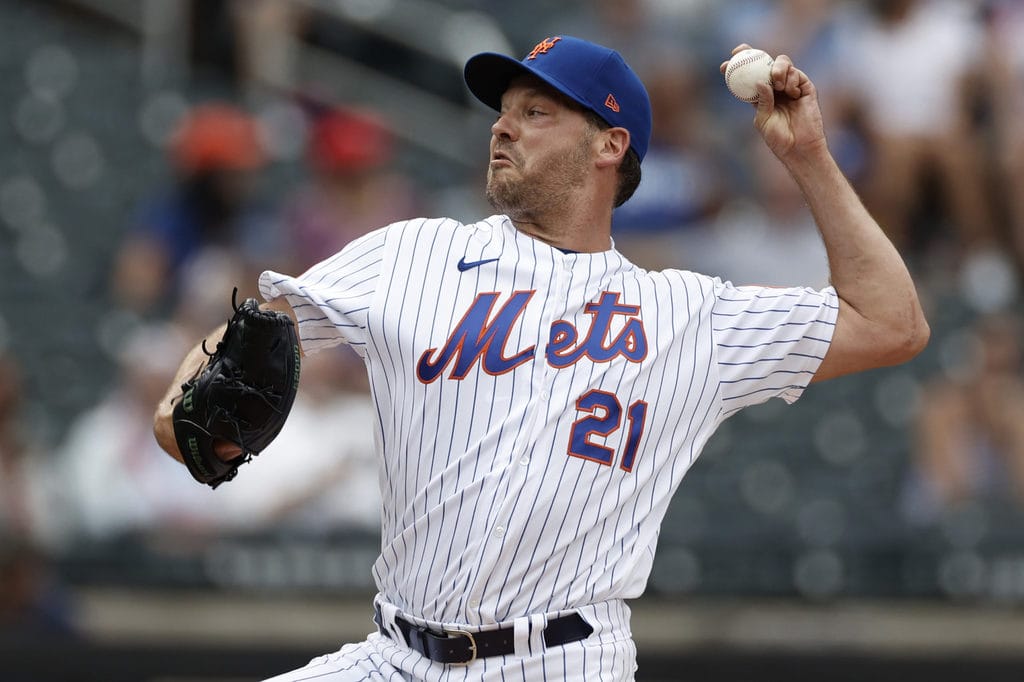 The Mets’ Rich Hill has been denying having plans for retirement for the past couple of years, but he is now approaching 42. Hill has changed four teams during the past three seasons, even though he has been performing at a high level. The motivation for Hill to keep playing is to win a World Series, and he just missed an opportunity with the Dodgers and any potential he had with the Rays. If he does not join a contender, his retirement seems reasonable. 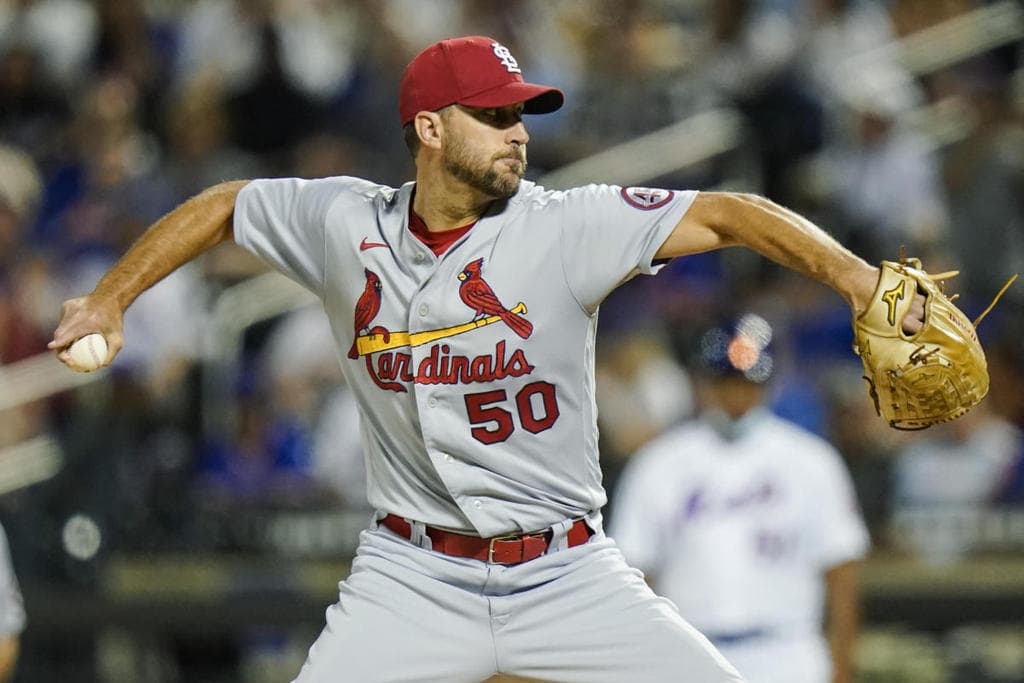 Many wonder how long J.A. Happ plans to continue pitching after he turns 39 this October. He has already won a World Series early in his career and was an All-Star in 2018. Happ has been performing well, but it is clear that he has more playing days behind him than in front. According to experts, he is probably thinking about retirement after every season. Still, he has a chance to win another MLB World Series with the Cardinals. 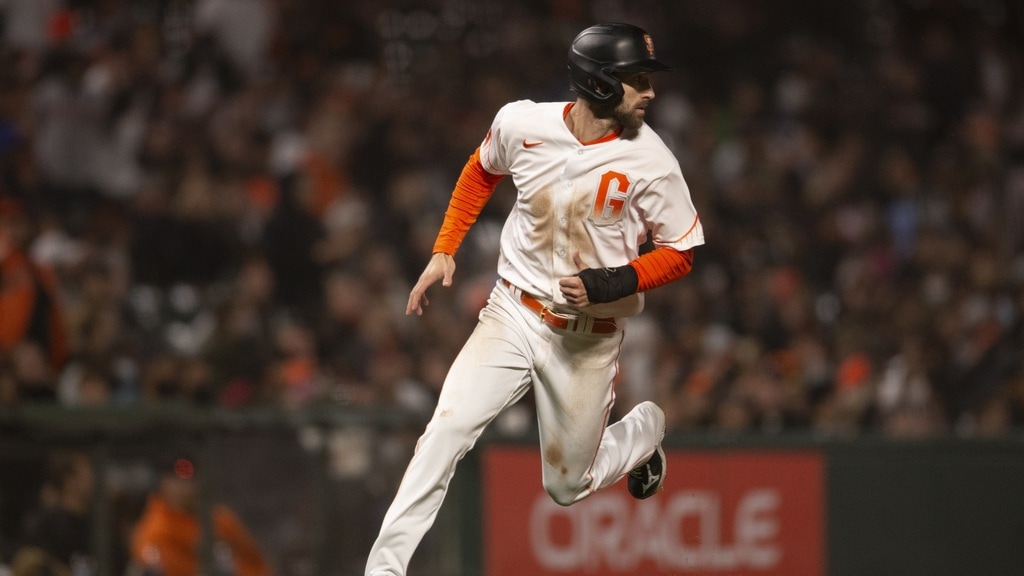 The legendary catcher Buster Posey, who is playing for the San Francisco Giants, has nothing left to prove after the last decade. His legacy is secure with three World Series titles behind his back and an NL MVP award. He also has four Silver Slugger awards and a Gold Glove. Posey is now 34 and having his best season since 2017 while playing for the best team in baseball.

We all remember the tragic event when Kevin Love suffered a panic attack in 2017 during an NBA ...

Who Were The Big Winners Of The 2020 NBA Draft Deadline?

There is uncertainty in the air regarding the future of the NBA. The draft isn’t scheduled until ...

The Met Gala is undeniably the crown jewel of fashion, where bold concepts and intricate tailoring ...