The recent Monday game was anything but a routine day for the players of the Twins, thanks to a unique triple play that was never seen in MLB history before. With runners on first and second base being in the bottom of the seventh inning during the game against the White Sox, it was the outfielder Byron Buxton who recorded the first out. He did so on an A.J. Pollock fly ball, making an impressive catch right at the wall.

The Minnesota standout was quick to throw the ball to Gio Urshela at third base, who tagged out Yoan Moncada as he was retreating to second. Moncada then stepped on the bag and retired Adam Engel. Moncada and Engel began the play on first and second base, respectively, and were soon in the precarious position that occurred after they misjudged Pollock’s fly ball. When the chaos had finally settled, the amazing, inning-ending sequence was being officially recognized as the first 8-5 triple play to ever be recorded in the league’s 146-year history.

The crowd at the Guaranteed Rate Field was stunned and looked on at the field. Meanwhile, the cameras caught a bewildered reaction on the face of the manager of the White Sox, Tony La Russa, who was having a hard time believing what he just witnessed. After allowing one run earlier during the inning, the Twins managed to stay in the game after turning one of the most improbable triple plays to ever be recorded. To top it off, it ended up biting the White Sox in the long run. 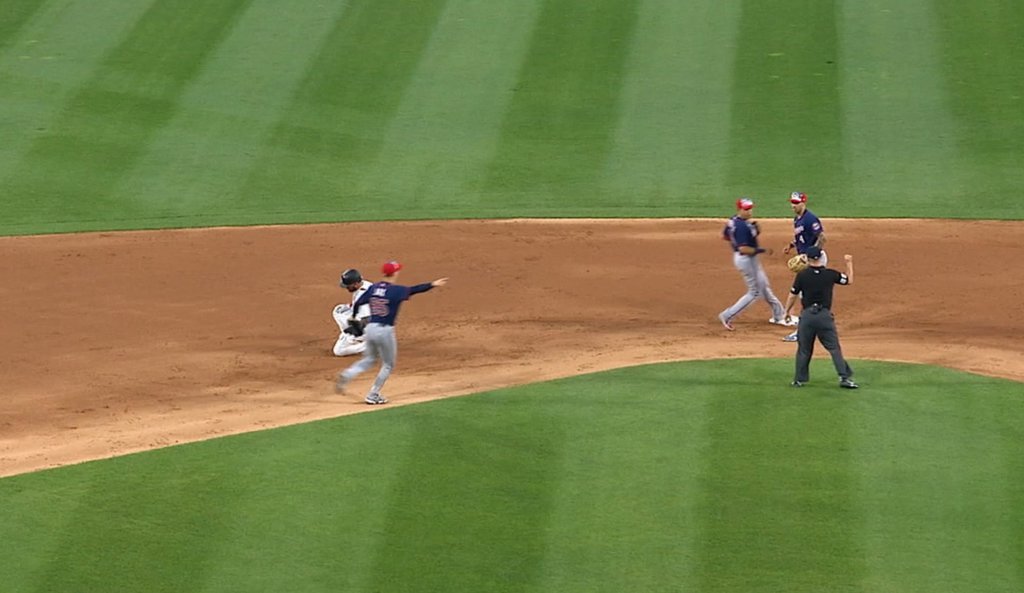 With the score being tied at 2–2 and heading into extra innings, the Minnesota Twins recorded four runs to the Chicago White Sox’s one and got away with a 6–3 victory on the road. It was certainly one of the most amazing games for the Twins, and fans are eager to see more in the future.

No matter how much the public wants them to go away, Alabama simply cannot stop winning National ...

Recently, NBA legend Shaquille O’Neal made it perfectly clear that he doesn’t think that LeBron ...