The Fenway Sports Group is owned by billionaire John Henry, and the company is now set on purchasing the Pittsburgh Penguins. While Ron Burkle and Mario Lemieux have been the team’s majority owners since 1999, it now seems that a potential sale is about to turn real, especially after the Red Sox president Sam Kennedy confirmed that a deal is actually in the works. 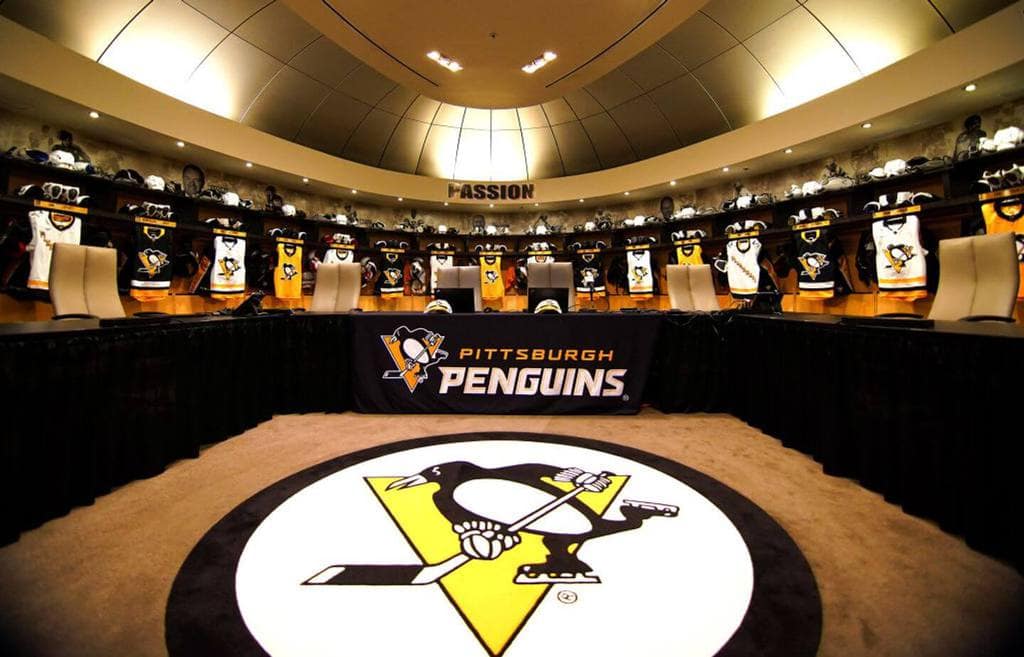 After the Fenway Sports Group board approves the buying of the Pittsburgh Penguins, it would become subject to the approval of the NHL’s Board of Governors, who must approve every potential sale. John Henry’s Fenway Sports Group currently owns teams like the Boston Red Sox of MLB, Roush Fenway Racing of NASCAR, and Liverpool of England’s Premier League. The company also owns real estate like Fenway Park, and even LeBron James has a stake in the company.

After winning two Stanley Cups in 1991 and 1992, the Pittsburgh Penguins started losing track, and by 1999 were on the verge of bankruptcy. Back then, Mario Lemieux and Ronald Burkle led a group that purchased the team and secured a new arena in Pittsburgh. After that, the Penguins bounced back to success, especially after the arrival of Evgeni Malkin and Sidney Crosby. The duo led the Penguins to three more Stanley Cups in 2009, 2016, and 2017. 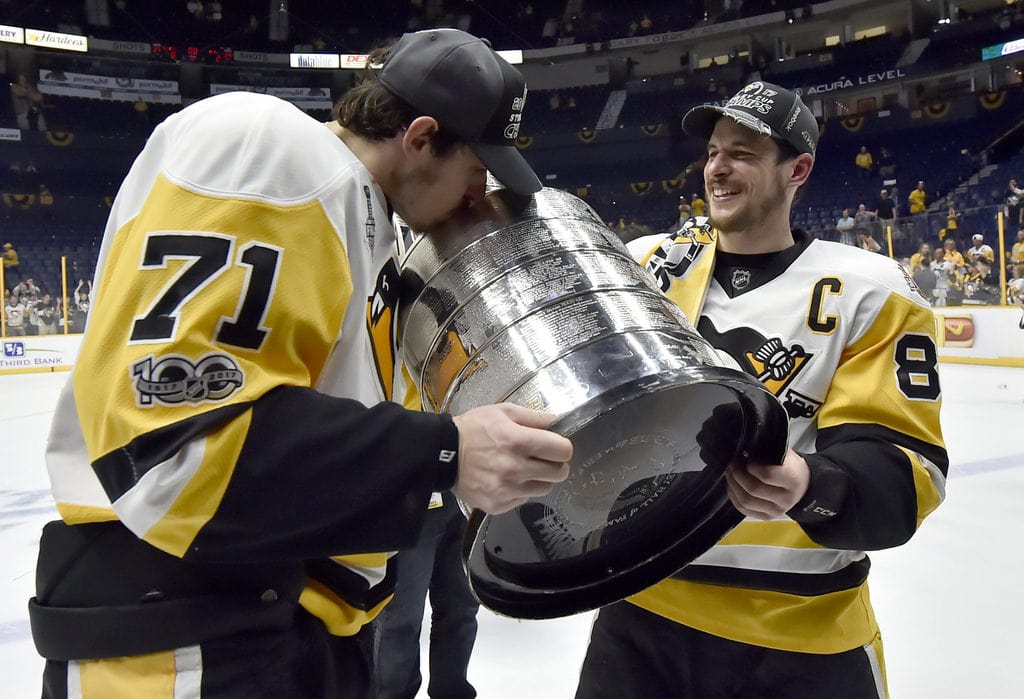 According to sources, if a sale goes through, Lemieux will retain a minority stake in the team. Currently, the Penguins are the NHL’s 15th most valuable team, having a value of $845 million. While Lemieux and Burkle have explored the option of selling the Penguins in the past, it now seems much more likely that a deal will happen.

The last NHL team sale happened when Alex Meruelo took over as majority owner of the Arizona Coyotes in 2019. To prevent new owners from relocating a team immediately after acquiring it, the NHL has a standard agreement preventing such action for seven years from taking over.

March Madness 2019 Is Upon Us: Experts Pick Their Favorites For The Final Four

March Madness 2019 is finally here. You know what that means, ladies and gentleman. The bracket for ...

Bayern Munich Are The New Champions Of Europe

Bayern Munich were officially crowned the kings of European soccer at the end of August. The German ...